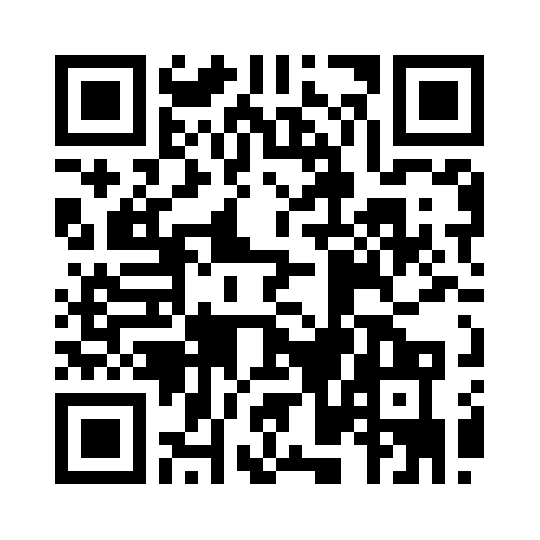 In an inspection in the early fifties the school was praised for its 'striking development of Sixth Form work', the 'poise and bearing of all the boys and girls', and the Headmaster’s 'capacity to translate educational ideas into smoothly running machinery'. Despite this they also managed to find many flaws, such as the fact that 'academically the staff are not highly qualified', as the school had no specialist Art, Music, or PE teachers. Although there were many imperfections, the conclusion was that 'in the face of difficulties so much progress has been achieved in so many different directions'.

During this period, one of the most pressing concerns of the school governors was the imbalance of boys and girls. In 1952 there were 349 students, and 192 of them were female while 157 were male. Whilst it seemed that both sexes got on well with each other, the governors proposed 'the increased number of girls makes examination work difficult'. This concern would in part lead to the opening of the High School a decade later.

The Ministry of Education finally released funds and gave the go-ahead for 'a program of accommodation which, together with the existing permanent buildings, would provide a three form entry grammar school'. This meant that all of the old classrooms and buildings, which had been widely criticized for their standard and age, would be refurbished. 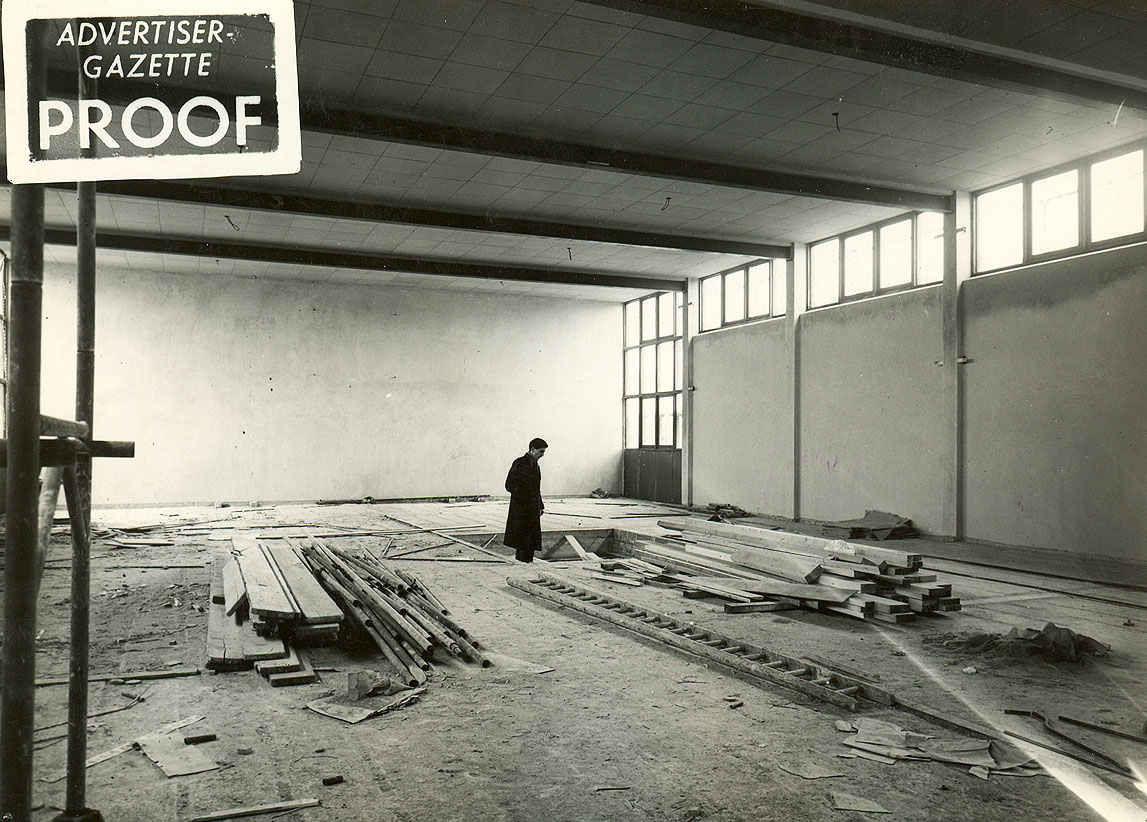 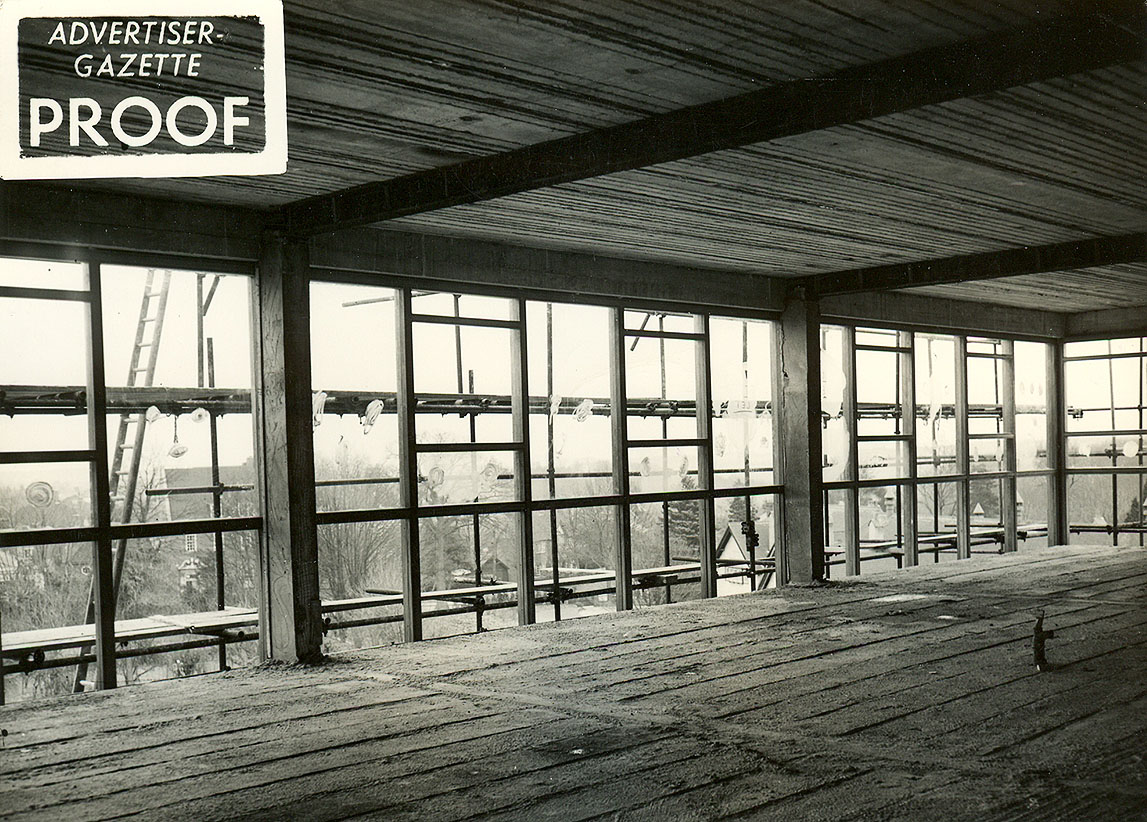 The project finished just after the appointment of Mr Porter as the new Headmaster, a keen games player who had represented Lincolnshire at cricket and hockey and Somerset at football. The new refurbishments were very well received, with student numbers leaping from 381 in 1957 to 514 in 1958. However these large numbers put pressure on the school, and as a consequence the work on the newly proposed girls' grammar school was accelerated. One of the main factors contributing to the project was the cost, as it was much more economical to build a separate girls' school than to educate both sexes in one school where some of the facilities (like the Domestic Science rooms, in which only girls studied) were only used half of the time.

During the sixties numbers kept on rising: by 1961 there were 803 students in the school, and as a result new staff were rapidly appointed to both schools. The transfer of girls to the new school in Little Chalfont took place in the early sixties, with girls having to take the bus to the boys’ school to use better-equipped facilities such as the gym and Domestic Science rooms. This was, as recorded by the headmaster Mr Porter, 'the end of Dr Challoner's school as a co-educational experiment, which had lasted for 52 years'.