Growth Through the Eighties 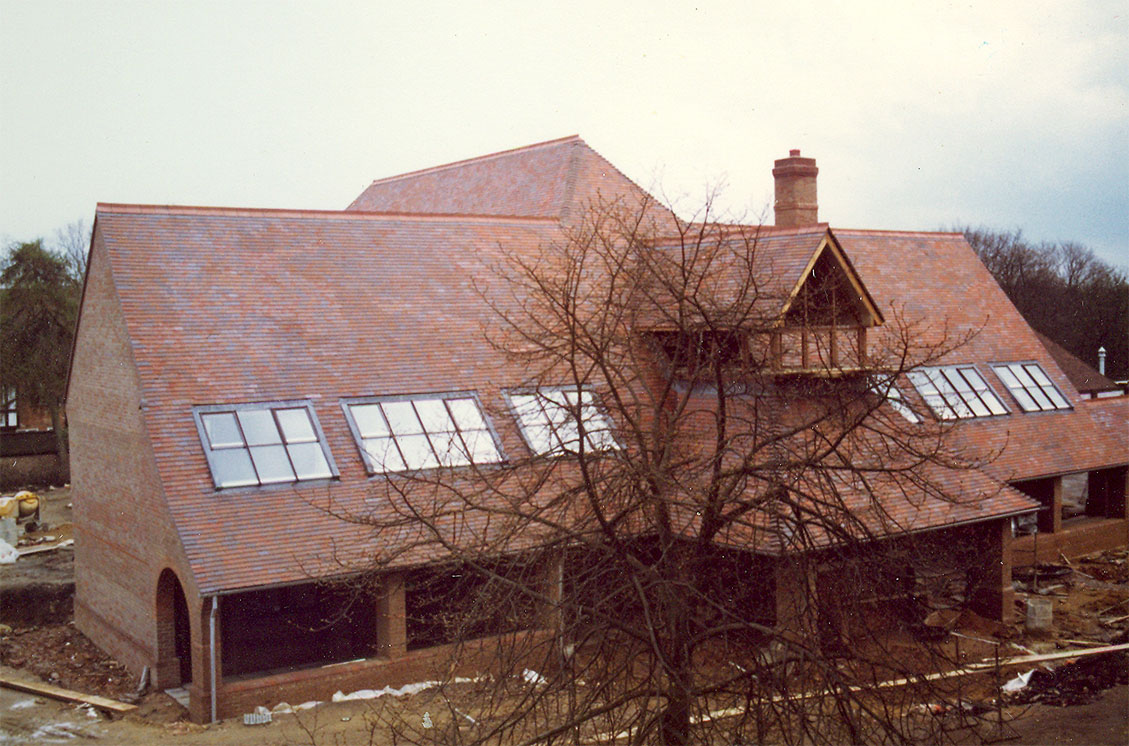 In the early eighties plans were developed for a new Sixth Form block and library, as well as a new Craft block and Physics laboratory. These buildings, designed by the architect Hayden Gowman, were to echo and reflect upon some aspects of the original school block and of the old library.

The result of these numerous building works was that the site became 'absolutely filthy'. When offered the chance of opening the new buildings, Mrs Thatcher declined, so it fell to Sir Patrick Nairne to do the honours. At the ceremony, a Civic Trust Award was given to the architect. 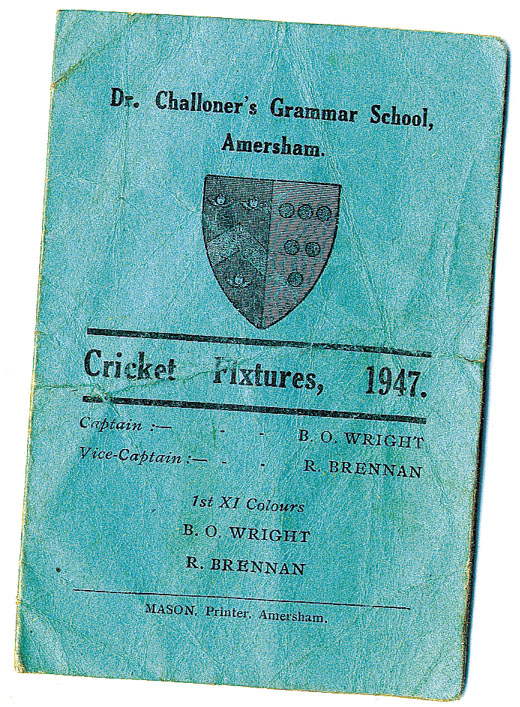 Despite the joy of opening the new buildings, the staff became a large problem for the headmaster over the course of the eighties. In June 1984 they took industrial action, provoking a typical response from the headmaster who stated 'I dislike feeling at odds with many of my staff, putting at risk the goodwill of parents and teachers'. This problem troubled the headmaster, but he achieved what he wanted when he wrote to the Times, in whose columns he received a large amount of moral support, and his worries were brought to an end by an interim pay award.

The opening of many new buildings did not however fully promote the image of the school site. A capitation cut of 12% in 1985 meant that no repairs could be carried out for many pressing issues on the site, such as broken plaster and flaking paint, damp and rotting wood, and broken guttering and floorboards. The contrast between old and new buildings could not have been more conspicuous! 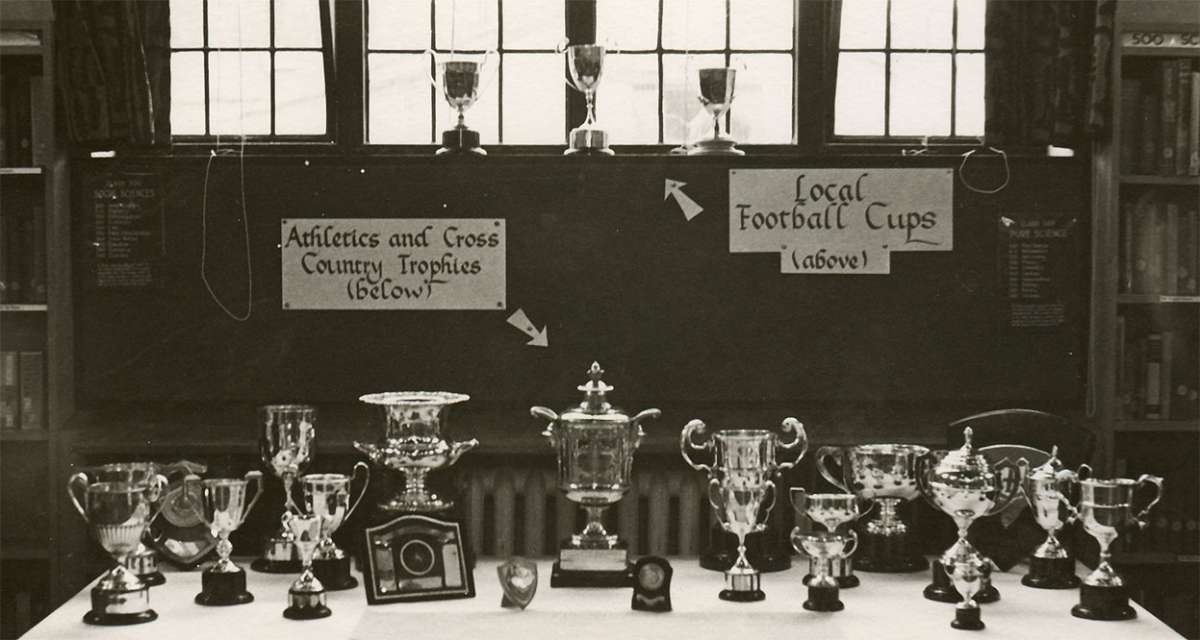 Despite these setbacks Challoner's life continued in its usual successful way. Teams won Debating and Computing competitions, whilst Sixth Formers won ‘Young Scientist of the Year’ awards and travelled abroad to represent the country, and the Duke of Edinburgh course and National Maths Challenges brought in numerous prizes and awards. As the trends changed, so did looks, with students’ hair evolving from the shaggy hippy style to a more brutal punk look. Meanwhile in the background boys continued to work in the local community organising charity events to raise money for the school and local causes, including wheelbarrow races and ‘readathons’!