The start of the twenties saw the launching of the first House system; the four Houses were named Challoner, Hampden, Milton and Penn after famous Bucks men. 42% of House points were awarded for conduct, 40% for work, and only 18% for sport. The quality of school sport was rather low in these years: a string of heavy defeats for the school football squad were attributed to games being played ‘amongst flints and bramble roots'. Work was clearly needed, and improvement would not come for many years.

Student numbers reached the 200 mark for the first time, whilst parents were paying 10 guineas per year for their child's education. Fees rose, however in 1922 the governors made the decision not to increase fees any further, 'having regard to the social position of the majority of the parents'. Over half of the students came to school by bus or train, and the cost of transport added up to 'as great a burden as the parents should be expected to bear'. Over this time the governors became the image of a group of conscientious housekeepers. They saw to leaky boilers and roofs, they ensured the Headmaster's house was heated properly, and they endeavoured to make the school exit much safer. They also began to rent out the hall and, albeit rather reluctantly, the playing fields. On the academic front they proposed a differentiated curriculum for boys and girls, considered the idea of extra-curricular lectures, and pressed for 'more legible exam papers'.

After the Board of Education's full inspection in 1925, the school was told it 'could be congratulated on the improvements since 1913, but it should do more to meet the natural and suitable desires of parents'. In this inspection the corporate life of the school was described as being 'notably weak'. The teaching of Gym by a female teacher was also heavily criticised. The response was to widen the curriculum and pay more attention to extra-curricular activities. The Governors' suggested that 'marching, arm exercises and deep breathing' should take place between lessons and that staff should live 'within easy reach of the school'.

Mr Yates (the headmaster at the time) introduced many features that pushed the school into the modern day. It was in these years that the Sixth Form was born, which at first only consisted of two or three students a year paying reduced fees. The school also began to advertise itself more, following a temporary decline in student numbers. Governors resolved to visit the school and meet with parents more often, whilst staff meetings were scheduled regularly and a five-year program of educational development was created. Many new extra-curricular societies were created, such as the Scientific Society and the Dramatic Society, and the idea of a school uniform was put forward.

Throughout the early thirties the Sixth Form continued to grow, as noted in an edition of Alauda from the time: 'We are now eight - a record for Form VI'. This consisted of two head prefects, three sub-prefects, a pianist and two budding electricians. The school was also doing much better, as noted in the 1934 inspection. Whilst some defects were observed, such as the lack of 'a real library', the pressure upon Science laboratory space, and the lack of a Geography room, it was clear that in his 25 years of service Mr Yates and his staff had made the school stable and academically respectable. 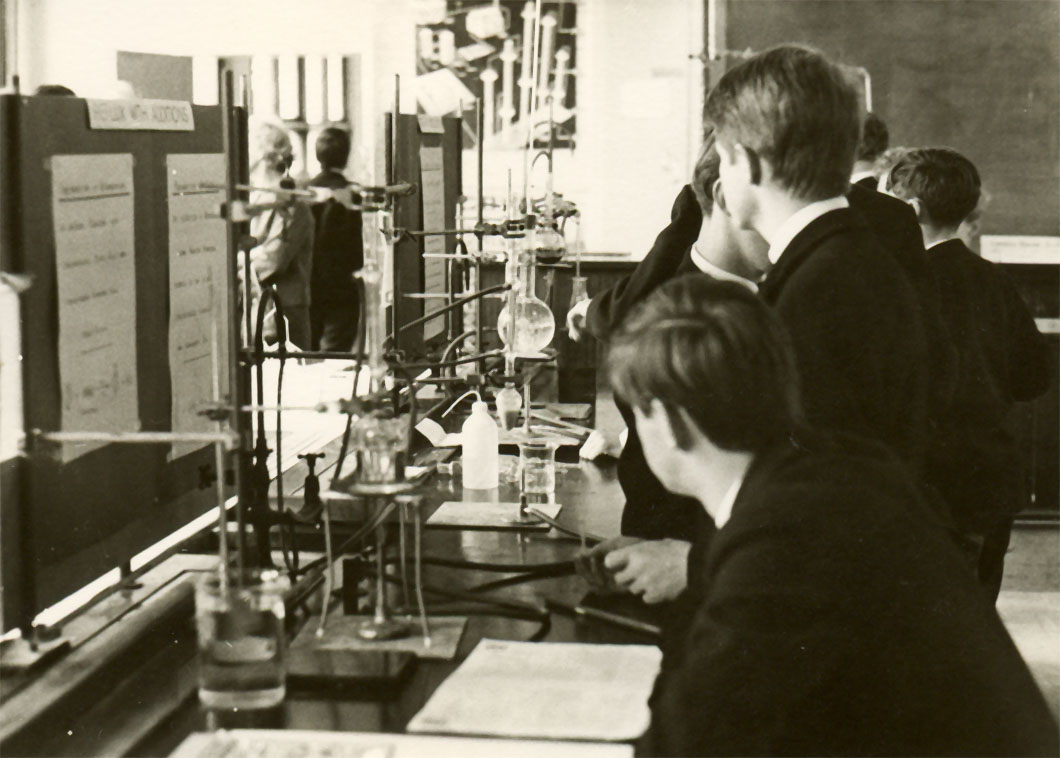 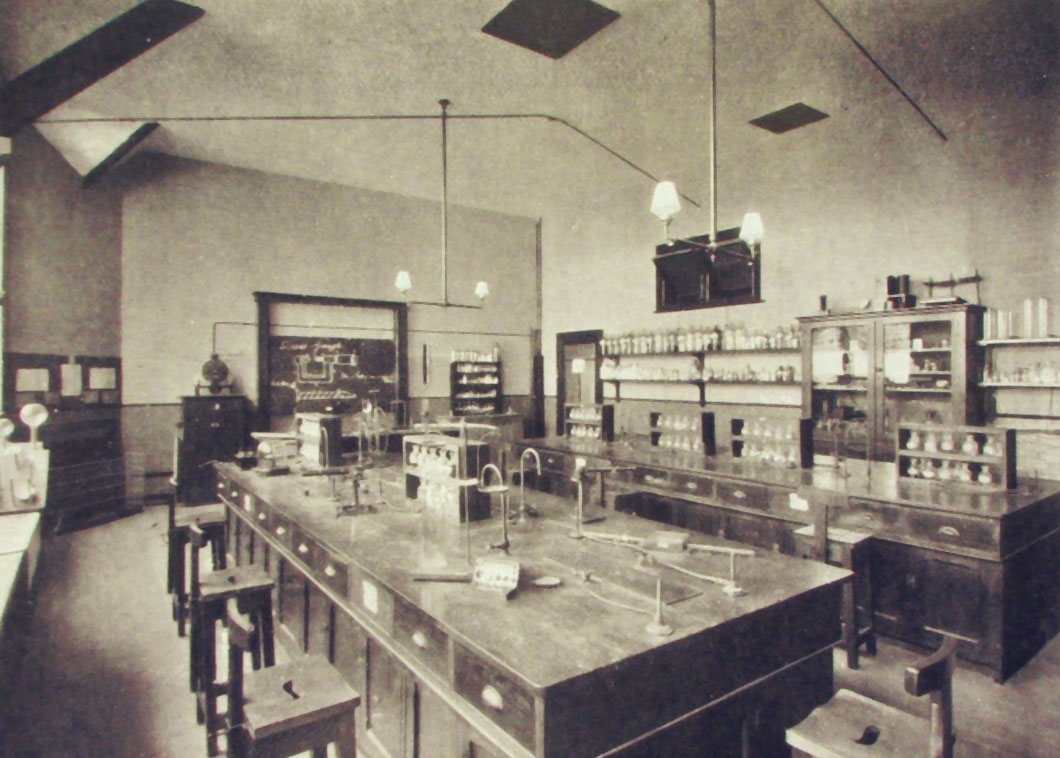 Challoner's gradually came under the sway of Bucks County Council in the late thirties, as the old system of fees and grants had always made balancing the books a tricky business. The Governors agreed to sacrifice the old autonomy of the school in order to secure its future. In agreeing to the Bucks County Council regulations, the Govenors assumed that, with student numbers on the rise and with the need for better buildings and resources growing ever larger, the council would arrange to have new buildings in place as soon as possible. Whilst pressure on the county architect delayed progress, students and staff waited patiently for the change.

However all of the anticipation and excitement was spoiled by the Munich Crisis and the build up to the Second World War. The Government's Circular 1404 prohibited all the projected school buildings, except where 'grounds of health and movement of population' could argue its case. Various reports were produced detailing the effects of carbon monoxide emissions in poorly ventilated asbestos-lined huts, or the inadequacy of a single urinal for 170 boys, but the headmaster had a struggle against the wartime bureacracy and he had little chance of prevailing.

Despite the horrible end to the decade, the image of school life at this time is peaceful, not disturbed by all the concerns over inadequate accommodation.