Dr Fenton’s tenure at DCGS came to a close in August 2016 after fifteen years which had seen the estate of the school transformed. Mr David Atkinson was chosen as his successor and took over as Headmaster in September of that year. No stranger to DCGS, he started his career at the school in September 1996 as a newly-qualified geography teacher, then went on to hold various positions including Director of Sixth Form and Deputy Headmaster, before taking over the reins.

At the same time another enormous change was taking place within the school. For the first time since 1962, when the school had been fully co-educational, girls were enrolled as part of the new Co-Educational Sixth Form. The first cohort of 41 girls joined following a period of detailed planning. Girls studied all subjects across the curriculum and immediately took advantage of the wide range of co-curricular activities on offer. On the sporting front, girls were soon playing and winning competitive fixtures against local schools at netball with some girls also earning places in the formerly all male hockey teams. For the first time in 2021 two girls represented the school as a part of the First XI at cricket. Meanwhile our ensembles in music and performances in drama included our own female students.

Fundraising efforts got underway and the school turned its attention to upgrading its Music facilities and replacing the astro turf. The ‘Perfect Pitch’ Campaign saw the Music Department totally transformed to house a new music hub with state of the art facilities and a number of new practice rooms. 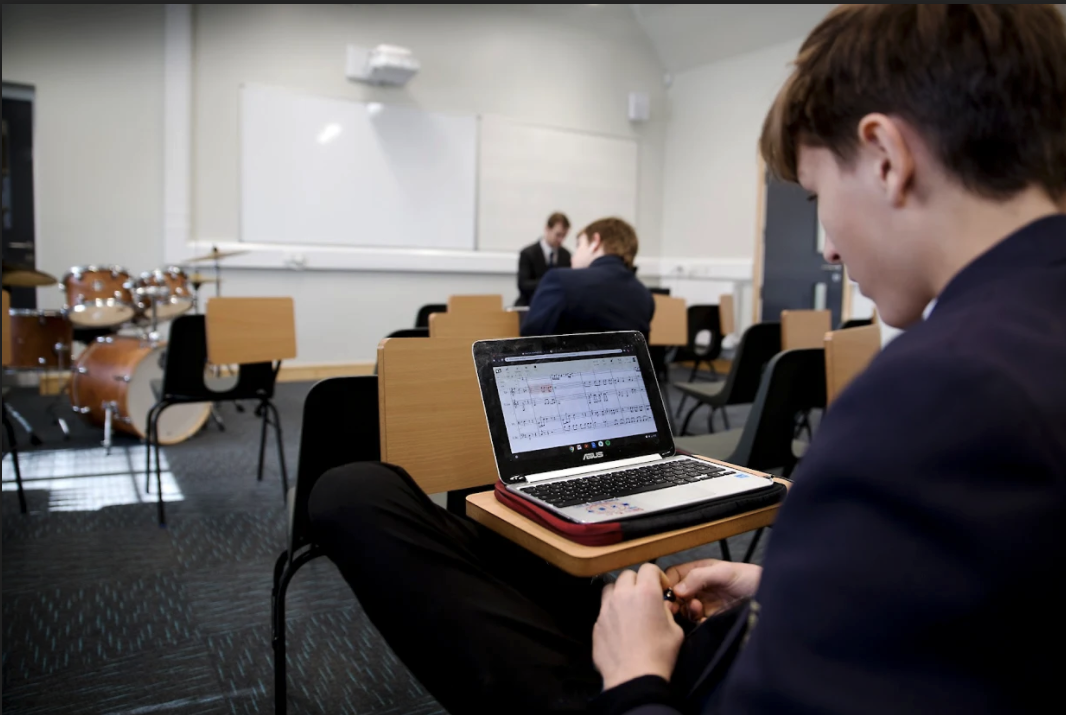 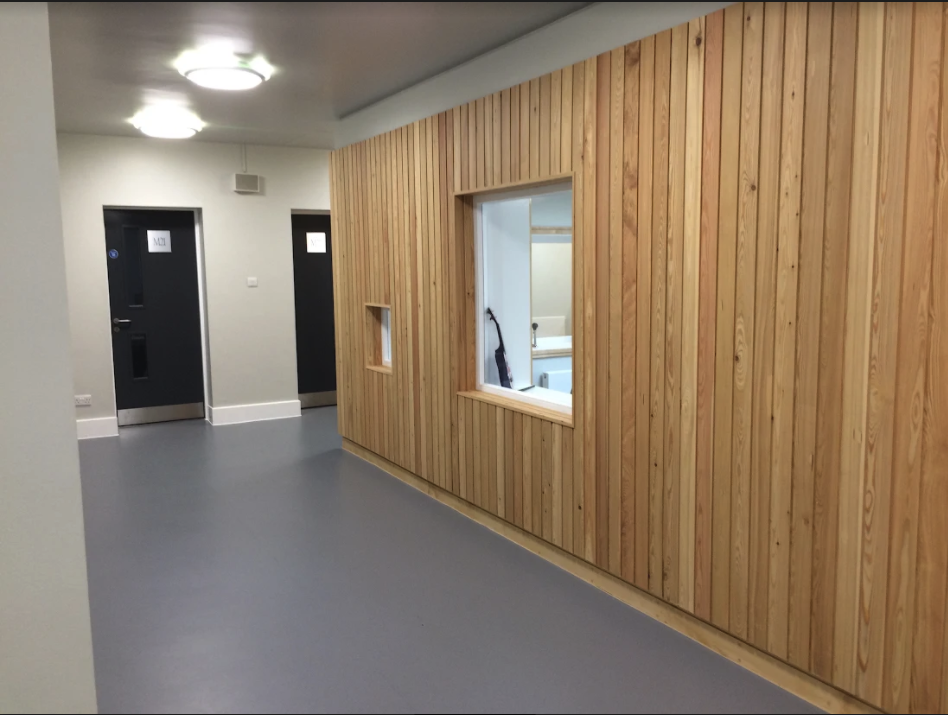 The Campaign also focussed on the importance of improving the mental health and wellbeing of students through the encouragement of co-curricular activities. The new astro turf was completed first with the new music centre opening in February 2019.

Understanding mental health is something which developed greatly at DCGS over this period. The school took part in the first Mind Wellbeing Index in 2016 gaining a Bronze Award and has continued to work with Mind since then, gaining Gold Awards each year. Raising awareness of mental health continues to be an important part of school life with staff and students taking part in Wellbeing Awareness week every year as well as fundraising for organisations such as Young Minds.

When the Covid-19 pandemic struck in 2020 the school closed almost overnight for the first of two periods of remote learning. The school remained open for a small number of students whose parents were keyworkers, together with some students with special educational needs. With learning moving online, the role of staff in school at this time was to support those students with their technological and emotional needs and ensure they kept up to date with their studies. School reopened in September 2020 with a raft of new measures in place. From complex one way systems to staggered timetables working out what period it was at any time became a highly complicated art form. Lunchtime started at 10.05am and ended at around 2.30pm as students were confined to their year group bubbles.

Co-curricular activities became a challenge; sporting activities were easier to organise than music and drama although the Sixth Form Choir and Chamber Orchestra were able to continue. January 2021 saw the school running for one day, before another lockdown was announced. Staff and students were able to adjust quickly and easily to the changes and lessons moved online once more. This lockdown lasted until March when we were finally able to bring everyone back into school. The final part of the 2020/21 year saw school return to a new normal with more events outside and students back in school. Students and teachers deserve a great deal of credit for the resilience shown during this extraordinary time. The first ever Arts Festival held in July 2021, and showcasing music, art, graphics and drama is a shining example of this.