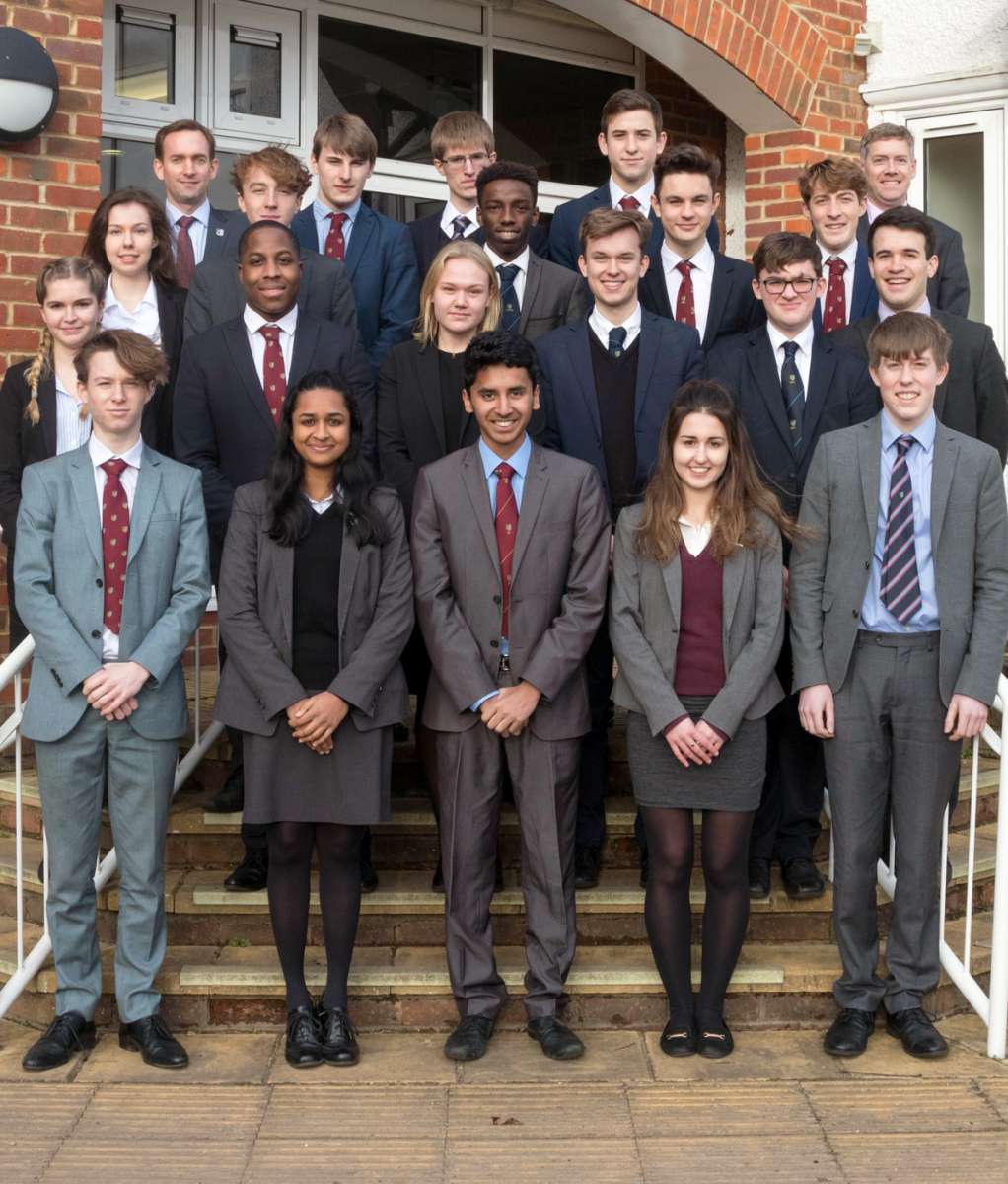 Each year over 95% of leavers move on to Higher Education either immediately or after a gap year. The most popular universities are the research intensive institutions. Typically, around 20 students will win places at Oxford or Cambridge and significant numbers move on to universities such as Warwick, Southampton, Bristol, Exeter and Nottingham. In addition, we take as much pleasure in seeing students achieve well on courses such as Art Foundation degrees or specialist computer programming courses. In recent years students have gone on to study at drama school and conservatoires as well as universities.

The top ten leavers' destinations in 2018 were:

We have supported an increasing number of students in applications to foreign universities, including Dartmouth, University of British Columbia, Macgill, Trinity College, Dublin, Groningen, Amsterdam and Maastricht. In recent years students have won soccer, rowing, golf and tennis scholarships to US colleges.