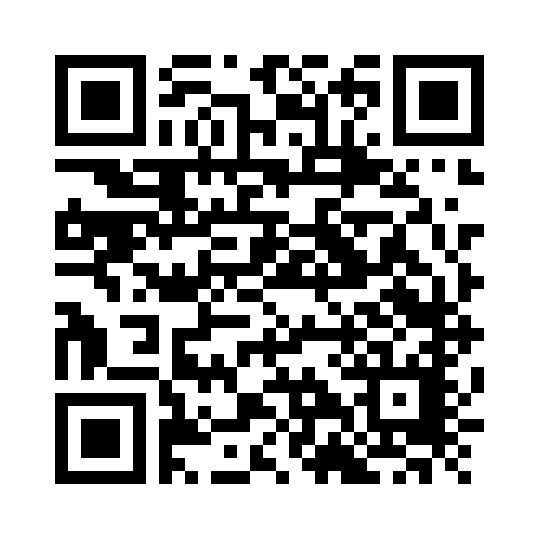 In 1548, a man named Robert Chaloner was born. Little is actually known about his family, his childhood and his lifestyle, but what can be said for certain is that he studied at Christ Church College in Oxford, before going on to become Rector of Amersham in 1579. 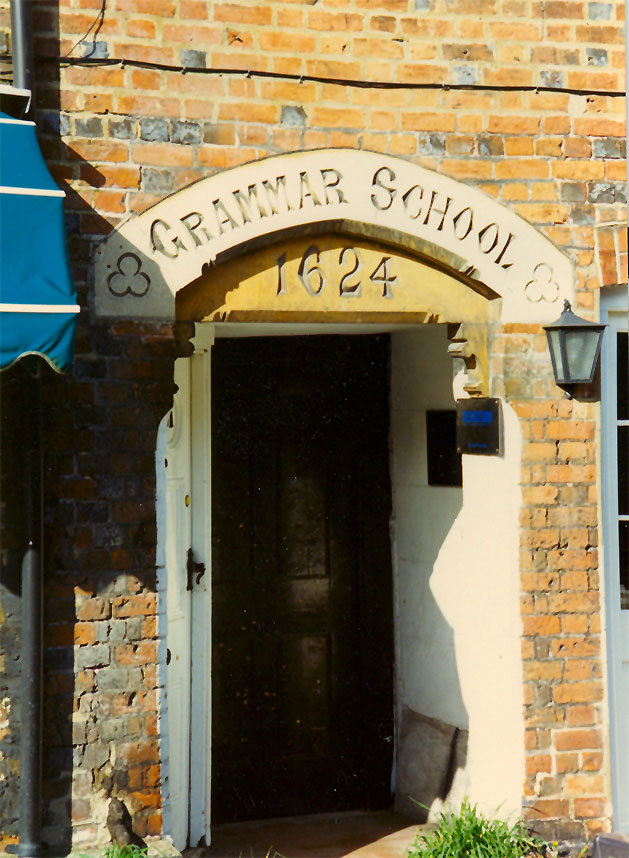 During this time the church had a responsibility to educate, so the task fell to Chaloner to provide education for the children of Amersham, or so the story goes. Engrossed by the idea, but unwilling to teach the children himself, he hired a tutor, allowing the Church House to be used for this purpose. This, however, was not the school that Chaloner would give his (albeit misspelled) name to: that was thanks to a later endeavour. After ten years of ministry in Amersham, Chaloner moved on. He was later appointed as the Canon of Windsor in 1589.

He died in 1621, leaving behind a will that proved his loyalty to education. The particular bequest that allowed the school to come into being was one which left a part of the rental of land at Wavendon to establish a 'free grammar schoole'. His will states that the Church House he originally used should remain available to use as the school. To this day, the 1624 school building still stands, currently as a restaurant. Chaloner's grave can be found in St Mary's Church - mere steps away from the school he created. 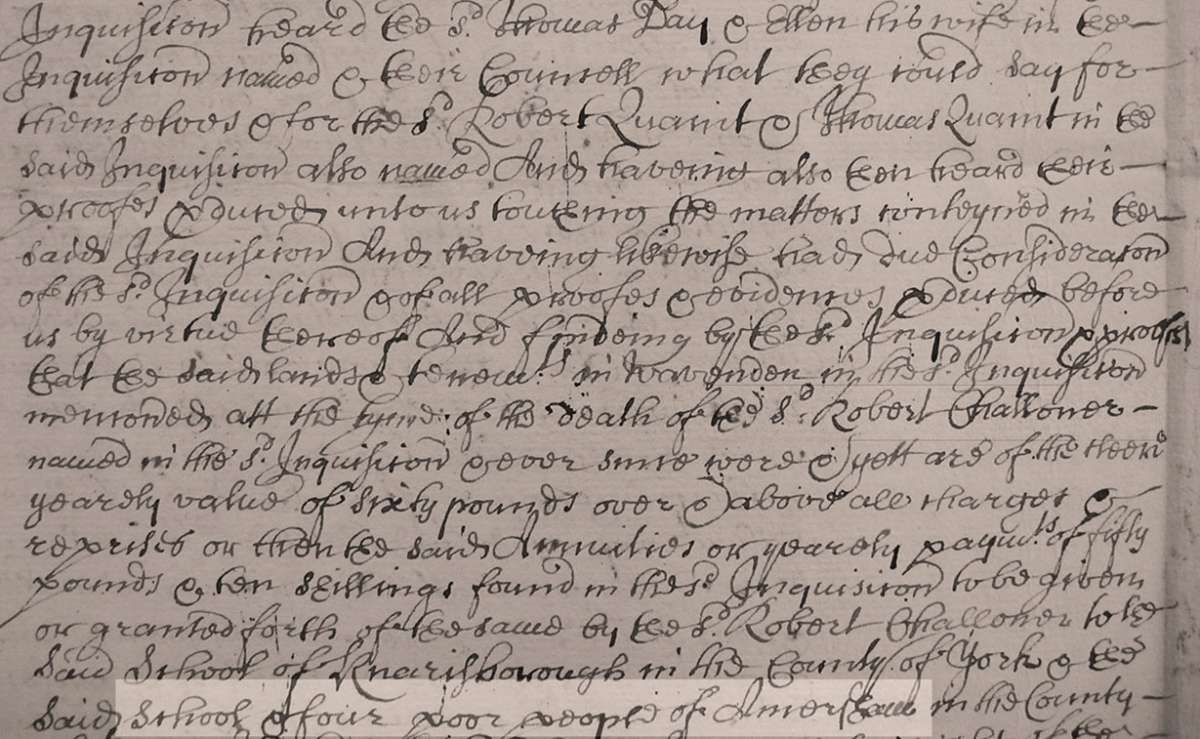 The school was about to start a story of huge growth, dark times in financial hardship and war, and in more recent times a curriculum that expanded vastly. From its humble beginnings, this is the story of how Dr Challoner's Grammar School earned its place on the map.