War heralded a dark time not only for the country, but for the school. The dwindling numbers caused concern as only three Sixth Form members were currently studying at the school. This number was soon to be changed though. World War Two brought with it the threat of bombing, Hitler changing tactics following heavy losses in the Battle of Britain. Instead of dogfights - a traditional image showcased in a wartime edition of Alauda, never letting the Challoner's spirit down - night bombings occurred, leading to the Blitz. In total 20,000 people lost their lives in the explosive storms, with more than 70 attacks, dropping 35,000 tons of bombs, including incendiaries and explosives. Despite the high death toll, the numbers could have been much greater, had the government not been ready. 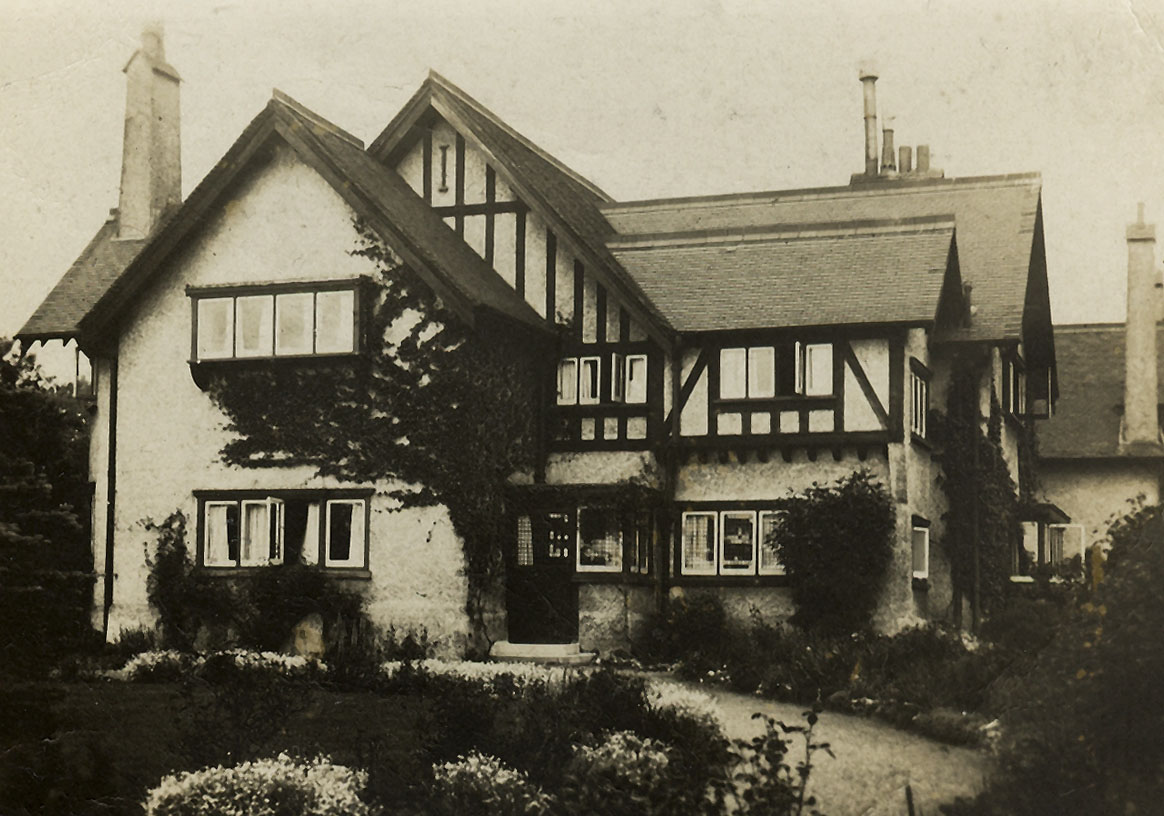 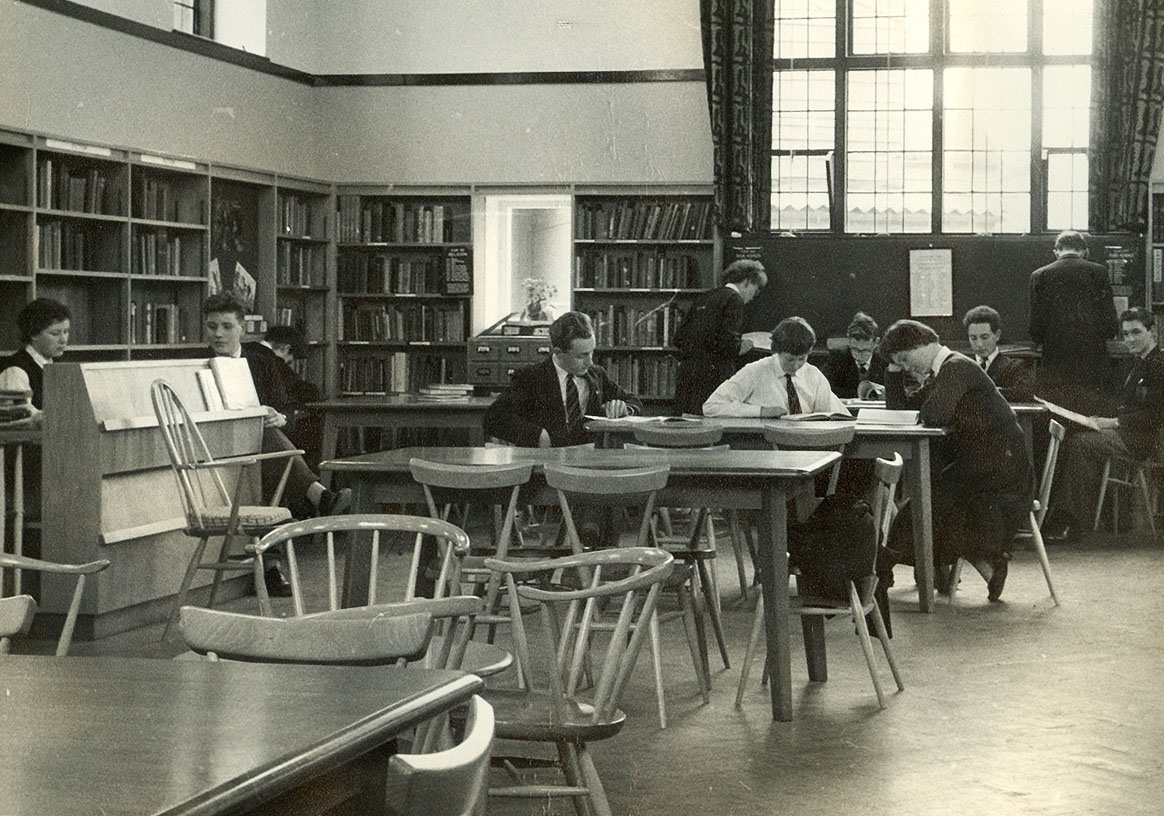 While the word 'evacuation' is not usually one with positive connotations, with young children forced away from their families, the scheme saved countless lives: when rudimentary shelters in the cities were not completely safe or reliable, and Tube stations were packed with those trying to evade the Nazi attack. In the midst of the criticism, one might often forget that evacuation meant closure of London schools, and the need for education elsewhere. The then generation of tomorrow couldn't be left, in time, to govern the country, if education didn't maintain its standards. 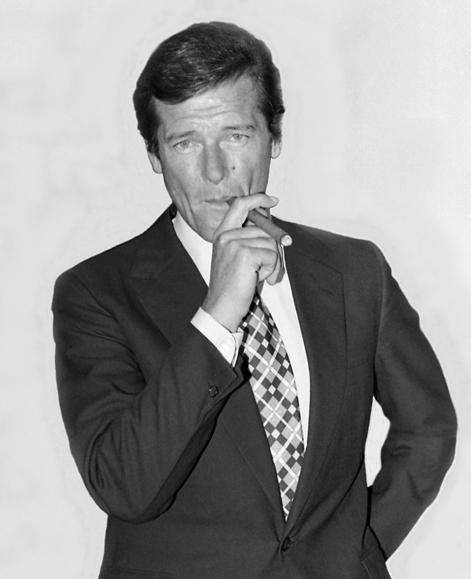 Dr Challoner's was one of the schools to accommodate London visitors. These came in the form of students from the Chiswick High School for Girls. Their arrival also gave the school to a further need to expand. Many 'temporary' huts were constructed, and were put to use - despite their draftiness - all the way until the 1980s. The school also took in evacuees from elsewhere - one of whom being the future James Bond actor Roger Moore, one of the school's most notable alumni.

The home front effort was much more prominent in this war than the last. Red Cross activities such as sewing, knitting and first aid were introduced into the timetable, as well as additional fire drills, air raid practices and evacuations. The wearing of gas masks was a common sight and one which, like many things, amused the editors of Alauda. The headmaster at this time, Mr Harrow, was taken away from his duty as headmaster, instead to serve in top secret activity at Bletchley Park.