Want to know more about Geography at Challoner's? Find out here. 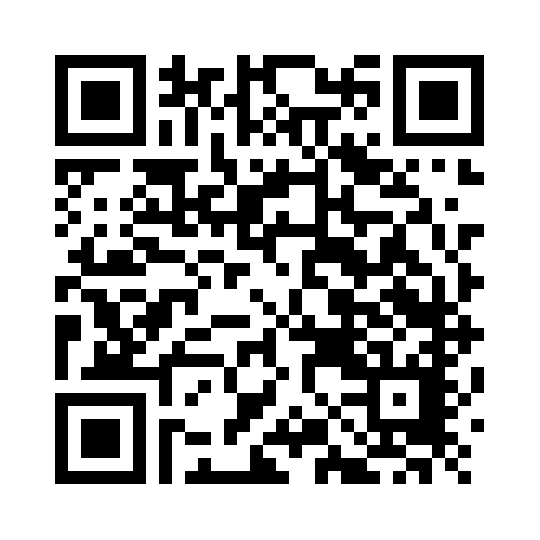 DCGS has a long tradition of House Competitions. From the 1920s to the 1970s there were four houses at the school - Challoner, Hampden, Milton and Penn - all named after renowned Buckinghamshire residents. The house system was abolished during the 1970s, but reinstated in 2004. Upon entry to the school, students are allocated to one of six houses - Foxell, Holman, Newman, Pearson, Rayner and Thorne - all of which are named after previous headmasters.

A vast range of competitions are keenly contested during the course of the year with the winning house being presented with the House Shield. There are currently over 70 competitions contested annually, ranging from sports, drama and music to orienteering and code-breaking. It encourages participation from all members of each house and also gives significant opportunities for taking on responsibility with approximately 90 boys involved each year as Captains, Deputy Captains, Mentors or Representatives.