Silverstone, the home of British motor racing and one of the most renowned circuits in the world, was the start line for Year 10s on Wednesday morning. 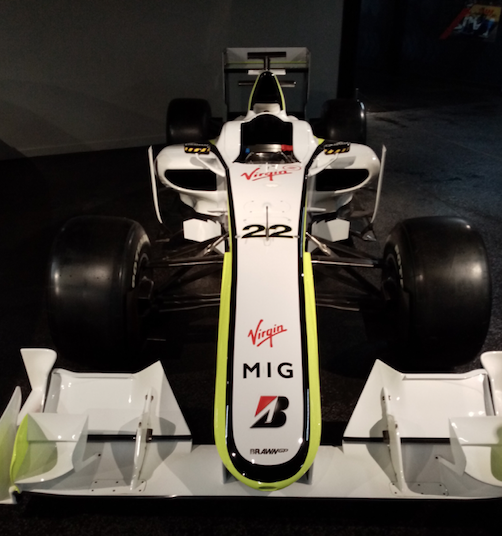 My class began the visit with a brief brainstorm discussion about racing; conversing about motorsport’s long and prestigious history, many engineering feats along the way and the genius ideas that make up the modern sport. Then, more excitingly, we got to feast our eyes on some high-tech F1 racing equipment, putting the theory into practice.

After that, we headed out to trek along the oldest area of the Silverstone track, witnessing history first hand. During our brisk walk we began to appreciate the breakneck speeds cars would’ve been reaching through here and the particular processes that were carried out to deal with crashes. 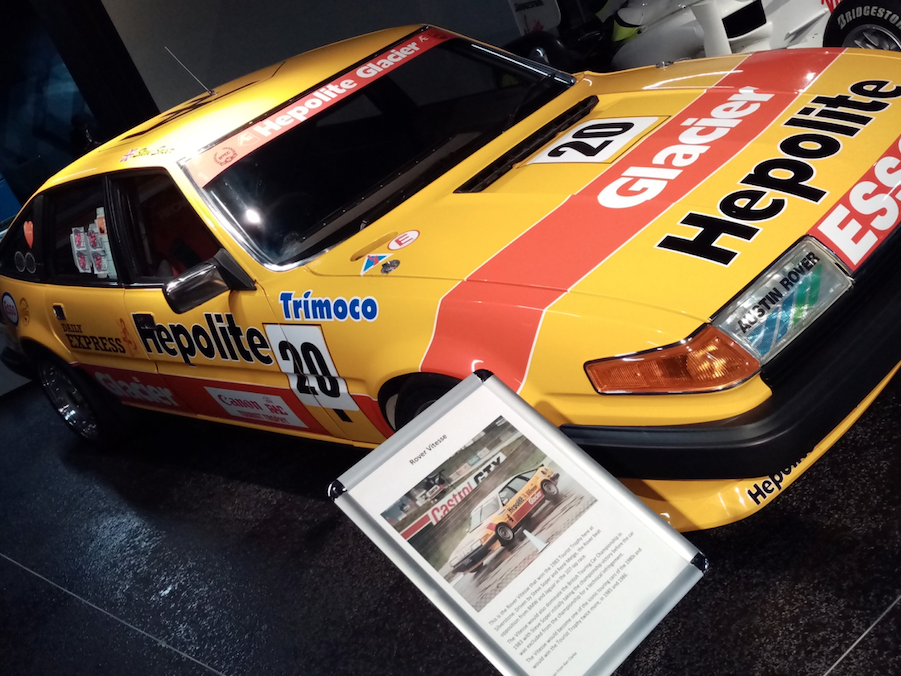 Then we had lunch. Normally this wouldn’t be of much interest, but we had the rather fitting entertainment of watching F1 cars be tested, given that me and a few of my friends are really interested in cars, this was definitely a contender for one of the most exciting meals I have ever had.

After we’d refuelled, we headed back to the building and to the Silverstone Interactive Museum. We got to learn about what makes up a car and how the components work: engines, suspension, brakes and gearboxes were on display. Additionally, we were allowed to sit in the cockpits of many cars - ranging from the early days of racing to their more modern counterparts. 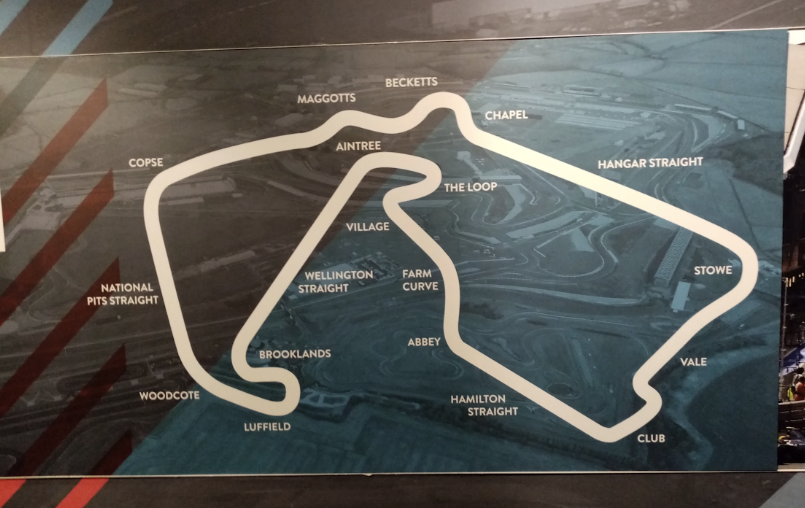 Shortly afterwards we headed back home; I found the trip really exciting and inspiring, the discussion in the morning opened my mind to how these seemingly unreal super-supercars work. Walking along the oldest part of the Silverstone circuit made me consider the practical side of racing as well as its dangers - the museum was also a spectacular experience with unbelievable engineering and design. I’m sure everybody else in my year was just as amazed, excited and impressed with all that we accomplished and saw on this trip, if not more, so… it’s time to start your engines!