House Competition Off to a Flying Start 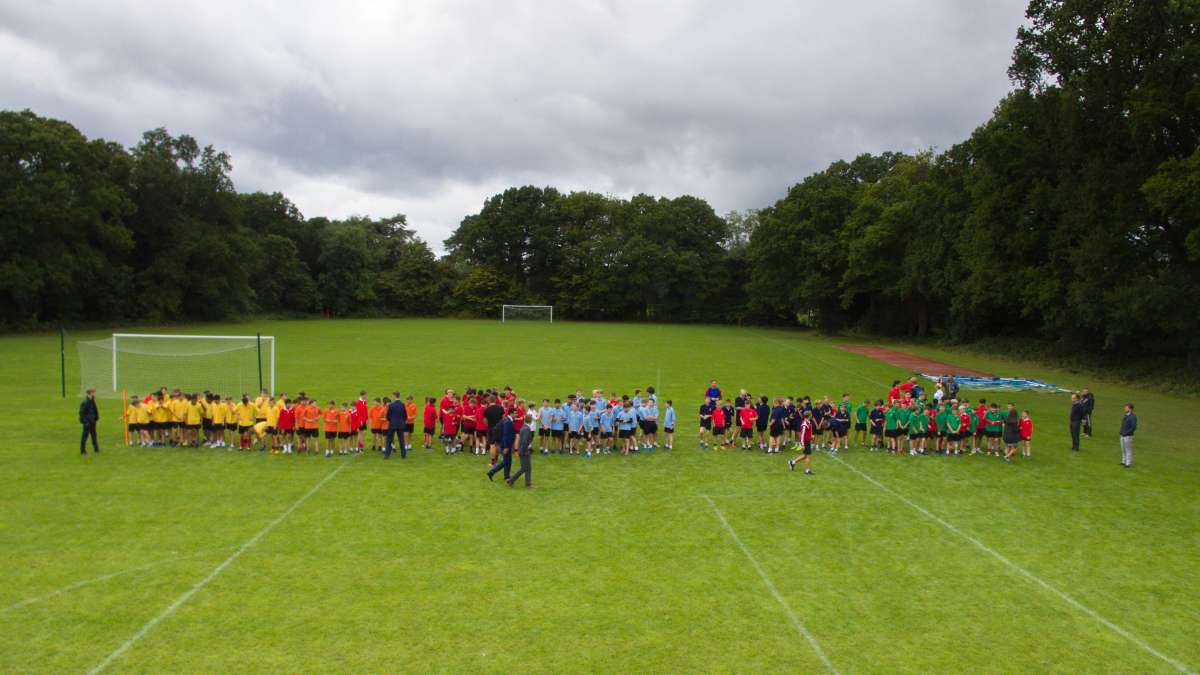 The new school year took off in swift fashion, with the annual House Cross Country event heralding the return of the House Competition. Last week, hundreds of students from Years 7 to 10 completed the circuit around the school field and Hervines Park, gaining valuable early points for their respective houses and the added bonus of exercise in the fresh air.

Year 7 showed plenty of enthusiasm and mustered the largest turnout for the event, with Thomas Redmond winning the race, Oakley Denson coming second, Scott Gildersleve coming third and Foxell House being announced the overall winner. ‘It got very tiring at the end,’ said one of the runners ‘but the adrenaline from everyone cheering gave me the motivation to try and finish a few places higher!’ 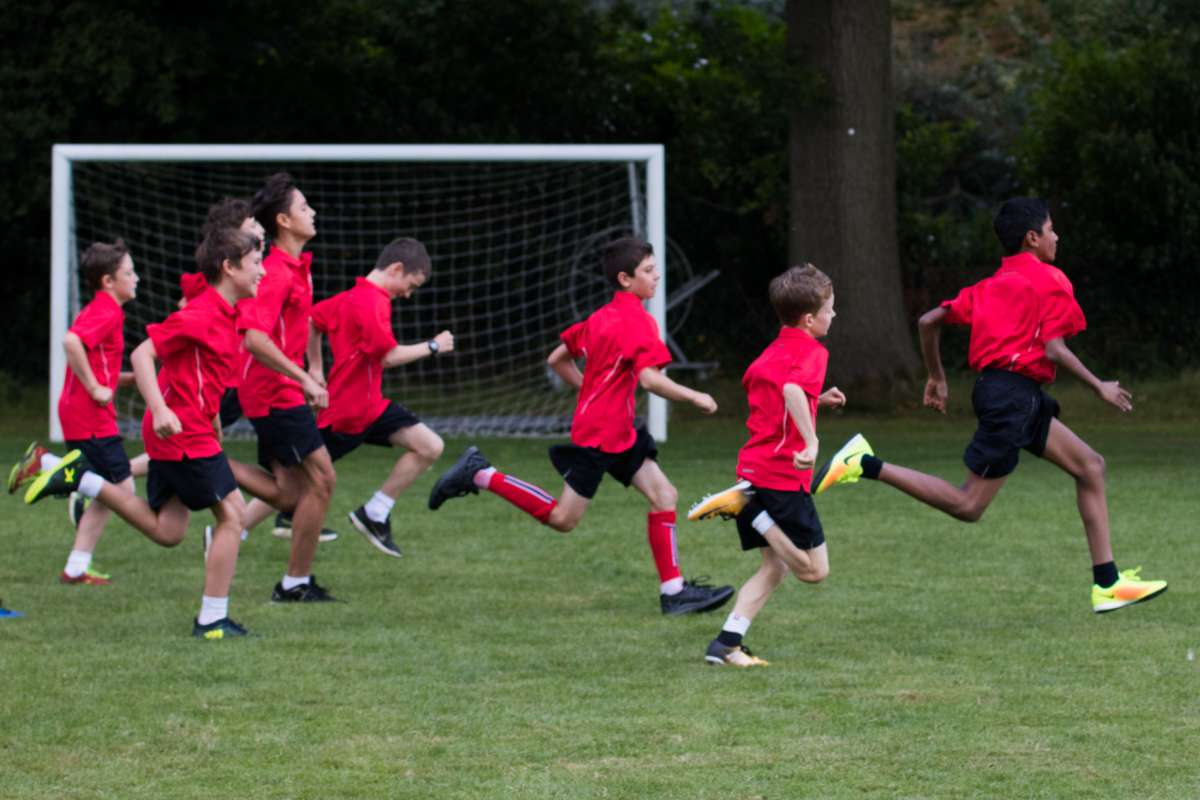 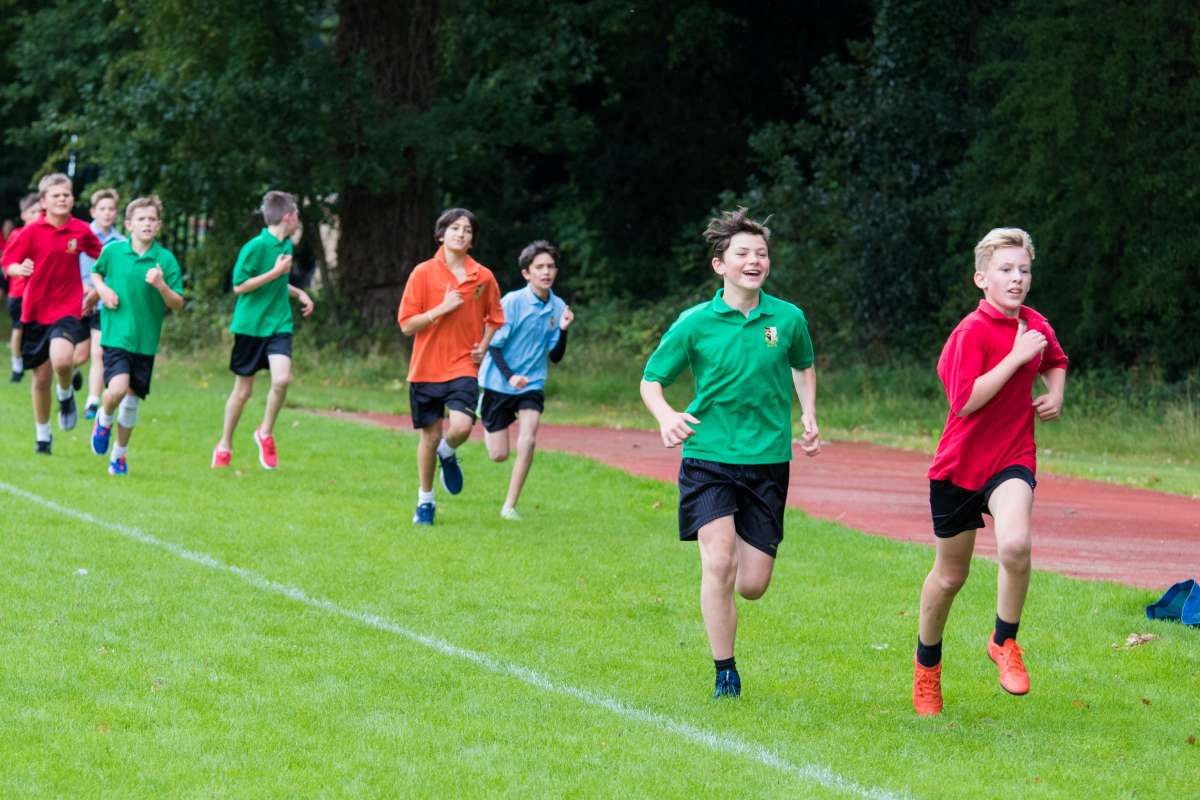 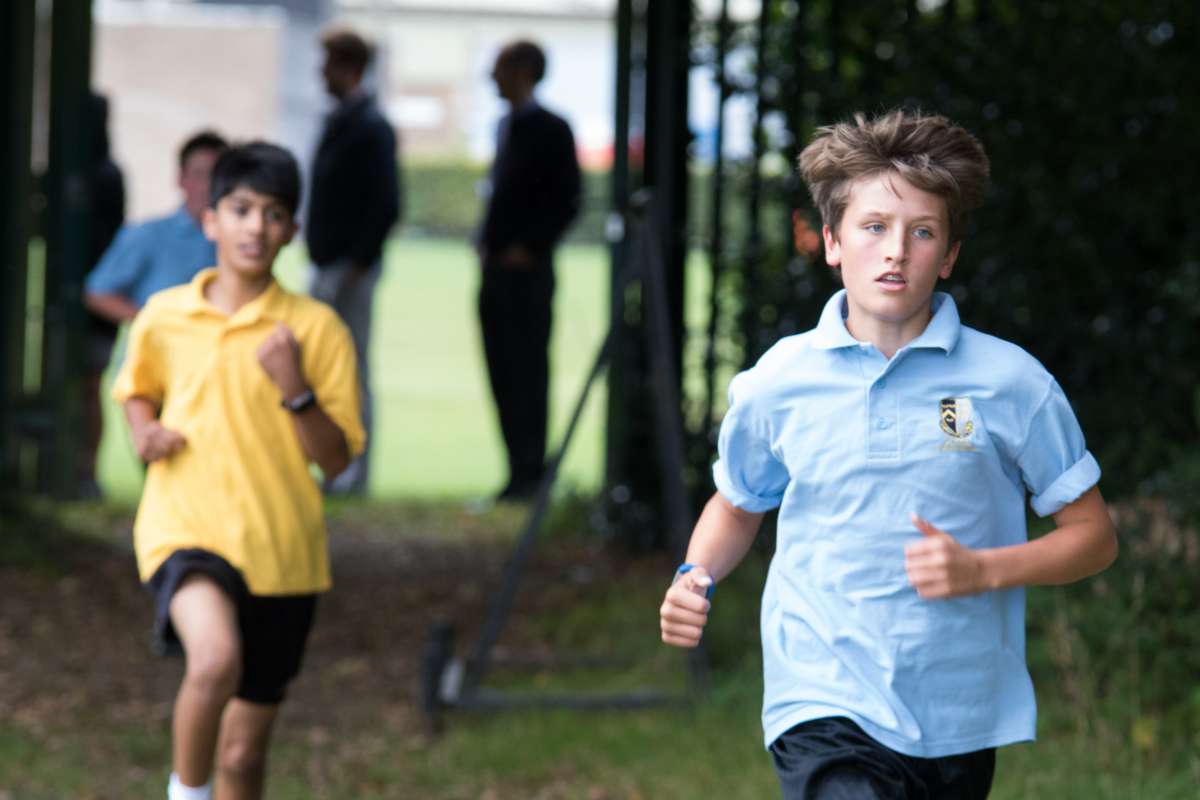 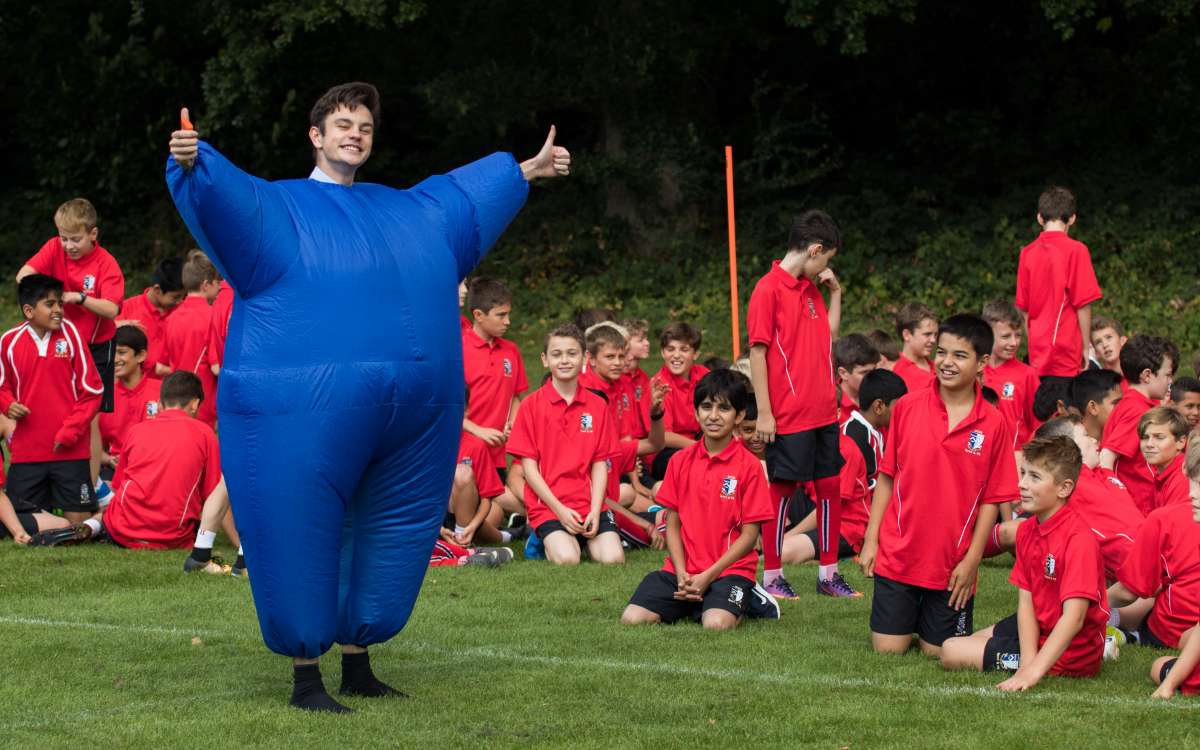 In Year 10, the winner for the fourth consecutive year was Angus Williams, followed by Alex Aldred and Tom Hunter, leaving Pearson the overall winner. After his last ever House Cross Country, Tom said ‘It was a shame I couldn't win this time, but I've really enjoyed running and earning points for the house over the past few years.’

A huge thank you goes to Sports Team for making the competition such a success. 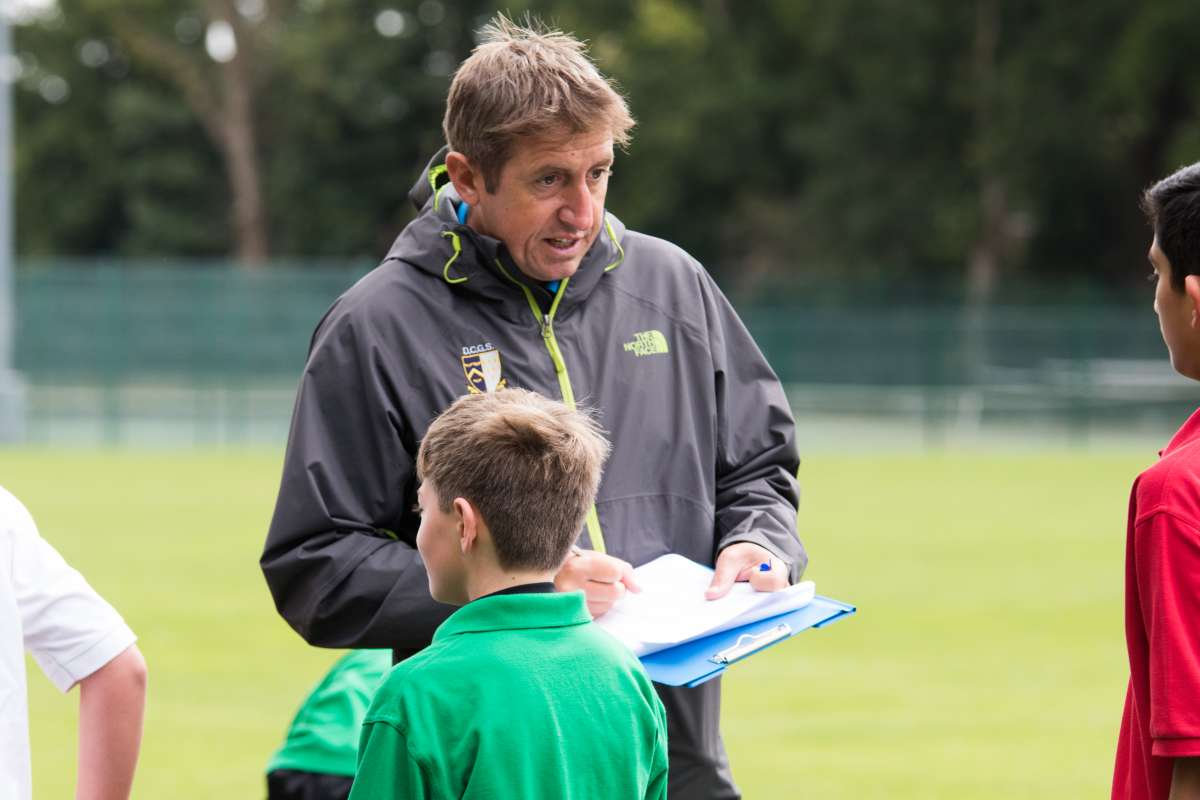