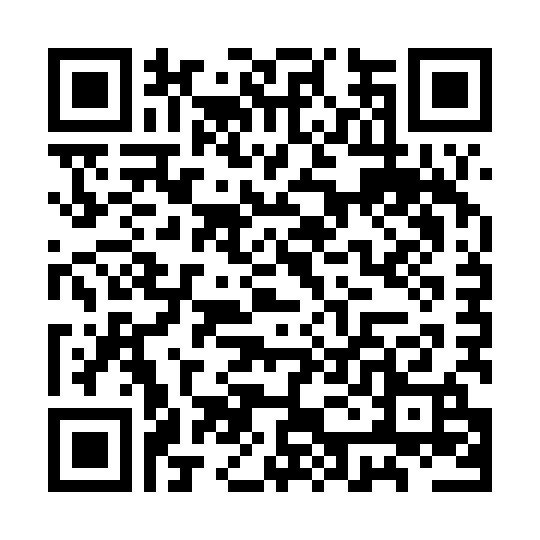 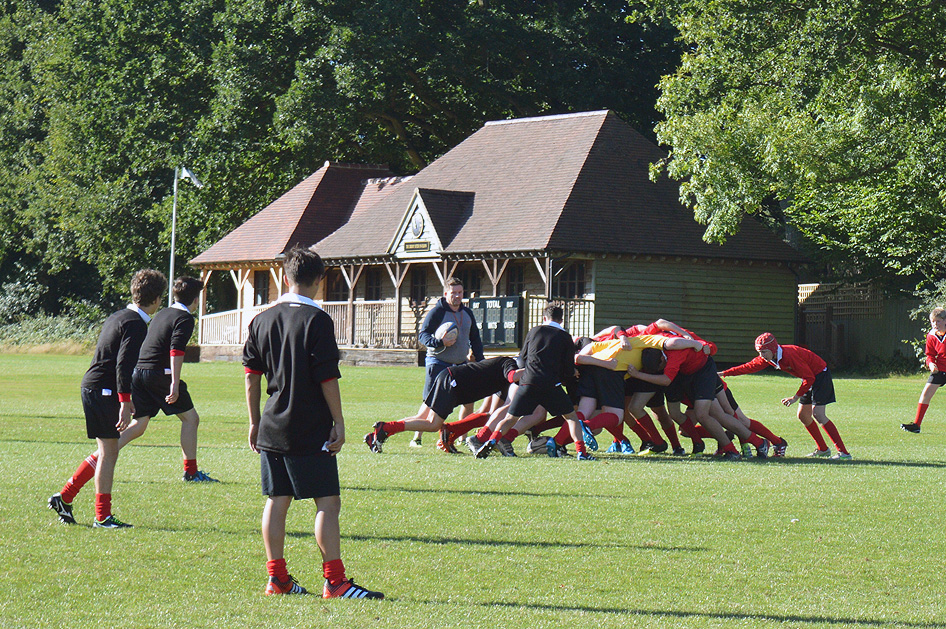 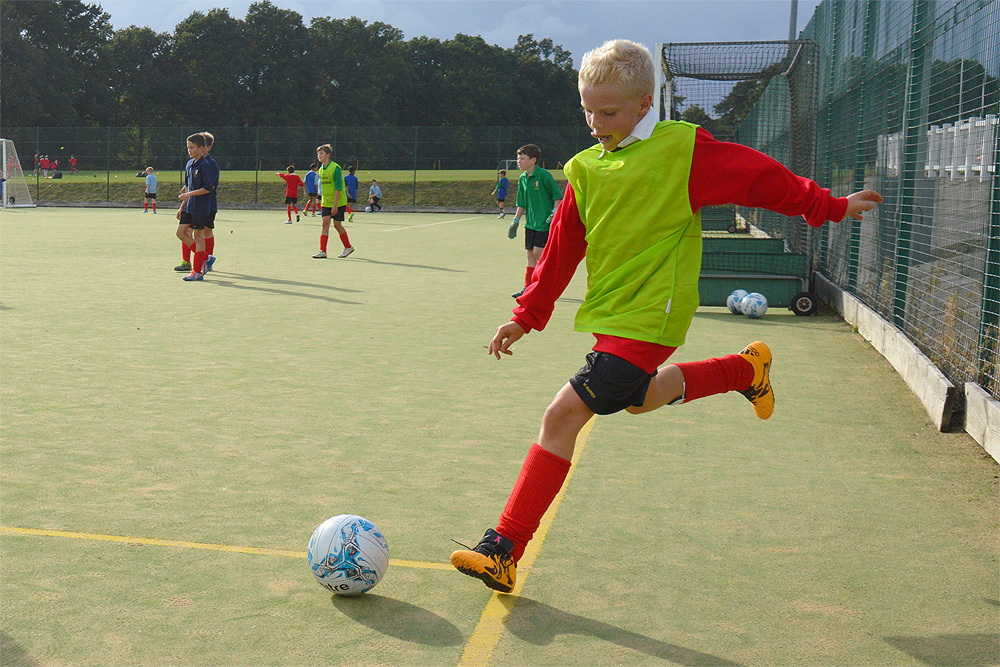 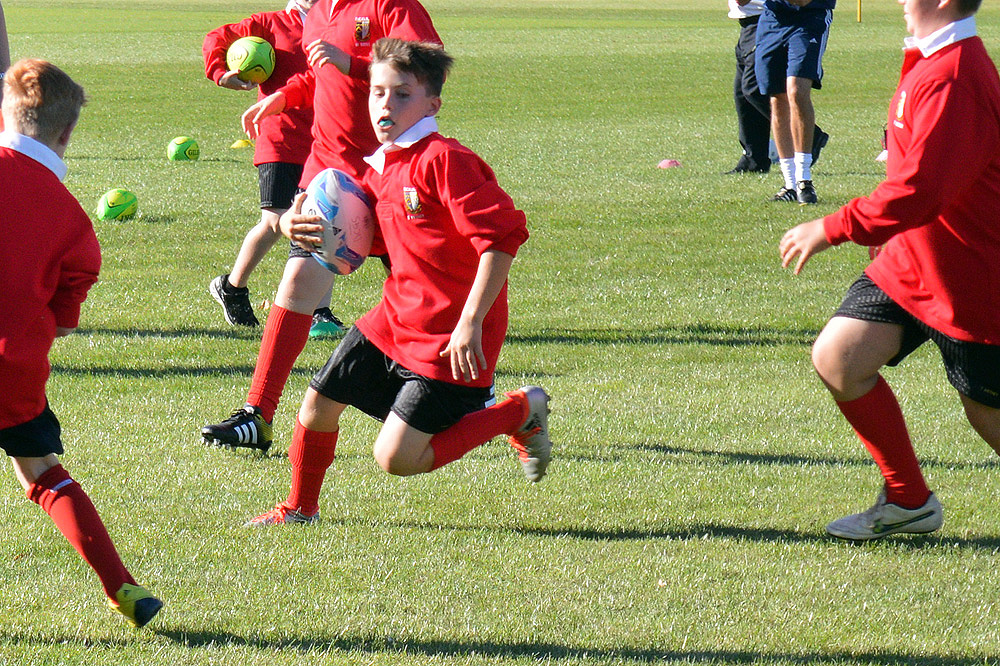 This year, the football and rugby trials for Year 8 and 9 commenced once again, with a very strong turnout for both sports.

Due to competitive sports fixtures being just around the corner, including a game this Saturday against St Clement Dane’s for the footballers, these trials are very important as they allow the PE staff to select the most talented and committed players for the upcoming season. 110 of the new Year 7s hoping to earn a place in the teams turned up, with many promising new players.

The Year 8s returned for yet another year, with those who didn’t make it into the A squad last year hoping to get into this year’s squad. There were 100 this time, including Ben Stallard and Alex Lee who between them scored some 60 goals! This year, the very strong Year 8s are hoping to secure the County Cup as well as making a mark in the National Cup.

But for those footballers that are unfortunate to not get through to the A squad will of course be included in the B squad, where they will have training every week to give everyone who wants to play a chance to partake in their chosen sport.

On the rugby side of things, 51 Year 7s came to showcase their skills and those who impressed the team will be back on Friday nights for their training. Their first game is in six weeks, so the team have good time to train for the match.

Year 8 trials will commence on 13th September, with many players from last year back to form a strong team in time for their competitive fixtures.

A massive thanks go to the PE staff for organizing this hugely popular event on the Challoner’s calendar and very good luck to all players as they go into the new season.