Just days after a stressful week of non-stop examinations, Year 11 RS students left for a trip to Coventry Cathedral. 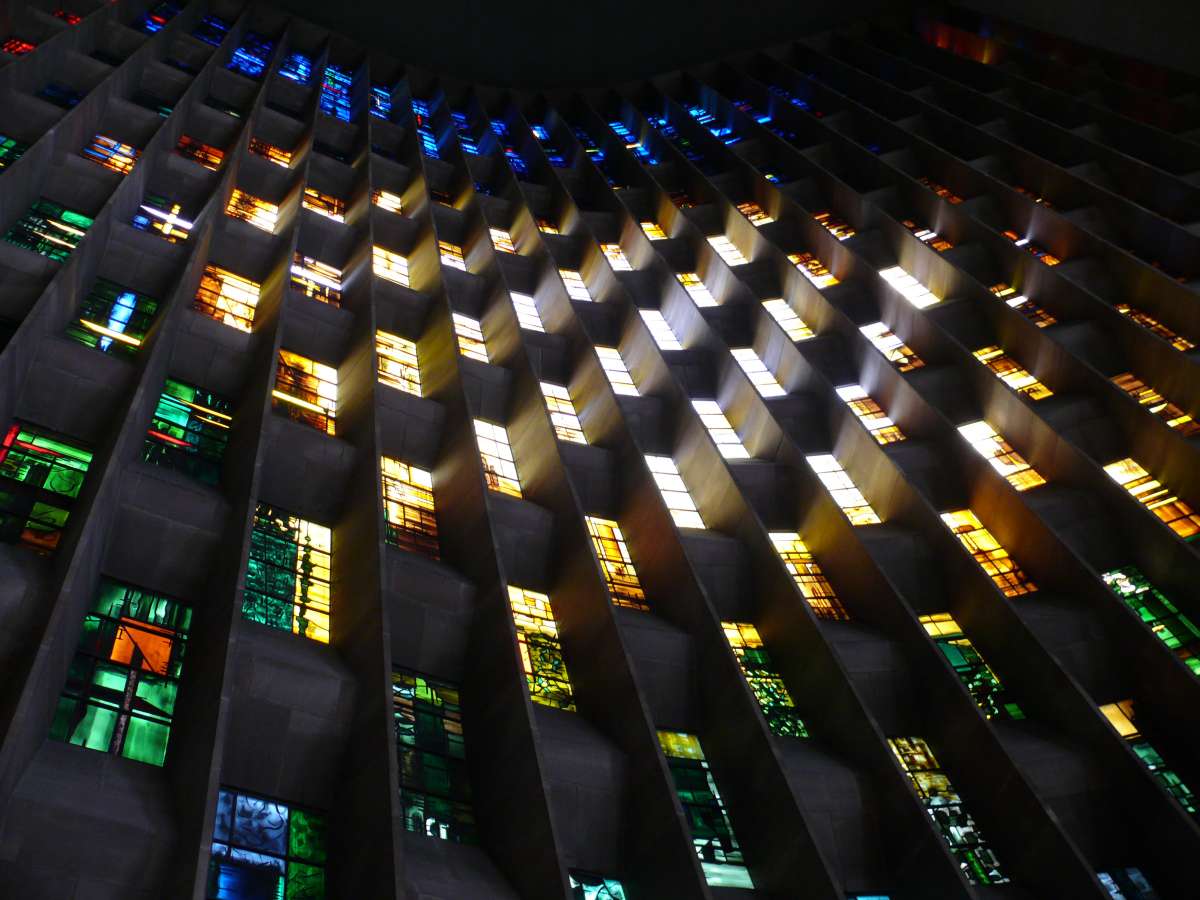 After passing through the ruins of the old cathedral, we stared at the new building, awe-struck. Upon entering, enormous glass windows boasting the presence of select saints and the largest tapestry in the world dwarfed us in size. Interestingly, the building appeared to be more of an art gallery than a place of worship, containing multiple sculptures and pieces from all over the world, including a fountain for baptisms which was sculpted from a rock from Bethlehem, where Jesus Christ was born.

One of the activities during the day was a workshop on discrimination and how it starts and spreads and whether it is possible to wipe out hatred towards different communities in its entirety. Also, our teachers pointed out a particular memorial for the London bombings of 2005, in which candles for each of the bombers were present burning along candles for each of the victims killed - which was an extremely bold statement by the cathedral and heavily visited fundamental philosophical ideologies about forgiveness, especially for people who have committed unspeakable actions, like terrorists.

This relates to Coventry’s own roots. On the night of the 14th of November 1940, the city of Coventry was heavily bombed by the Nazis for strategic purposes. Due to the repeated series of bombs that rained upon the city, the first firestorm of the Second World War occurred. Almost 200 people died, with around 700 injured. The damage inflicted was so devastating that a new word was added to the dictionary: ‘coventrate’ which means ‘complete annihilation’. The city was completely flattened and the Cathedral in ruins. Despite this, the place was resurrected into the globally-renowned symbol of reconciliation and forgiveness that it is today and houses one of the only memorials in the world which pays respects to the Germans who suffered during the Second World War.

You may understandably be wondering the obvious question: how could we possibly forgive the Nazis for the damage done to hundreds of lives and an entire city? Like with most things, there is more to the other side of the story than it seems at first glance.

Although the cathedral responded with reconciliation and peace, Winston Churchill ordered the bombing of Dresden, a German city. Although the Nazis bombed Coventry for strategic reasons - the city was rapidly producing resources to aid the war effort - the English bombed Dresden solely for revenge. It was much more devastating than the Coventry bombings; although 176 people died during the Coventry bombing, estimates for the death toll at Dresden are as high as a quarter of a million citizens, many of which were the elderly, women and children.

Gandhi once said, “An eye for an eye will leave the whole world blind.” And how right he was. Maybe we have no choice but to forgive and move on to build a better future instead of holding onto hatred and bitterness and stoking the fires of discrimination, violence and hatred by responding to darkness with even darker means. It’s one vicious, continuous cycle that can only be stopped through forgiveness.

Forgiving doesn’t mean we forget the past and sweep it under the rug and pretend it never even happened. Forgiveness is not blindly loving those who have wronged you for the sake of doing so. No - forgiveness is accepting, learning and growing from the past and carrying onwards, peacefully, united as one.

Thank you to the incredible people we met at the Cathedral, the RS department at Challoner’s and everyone else who made this eye-opening experience possible. 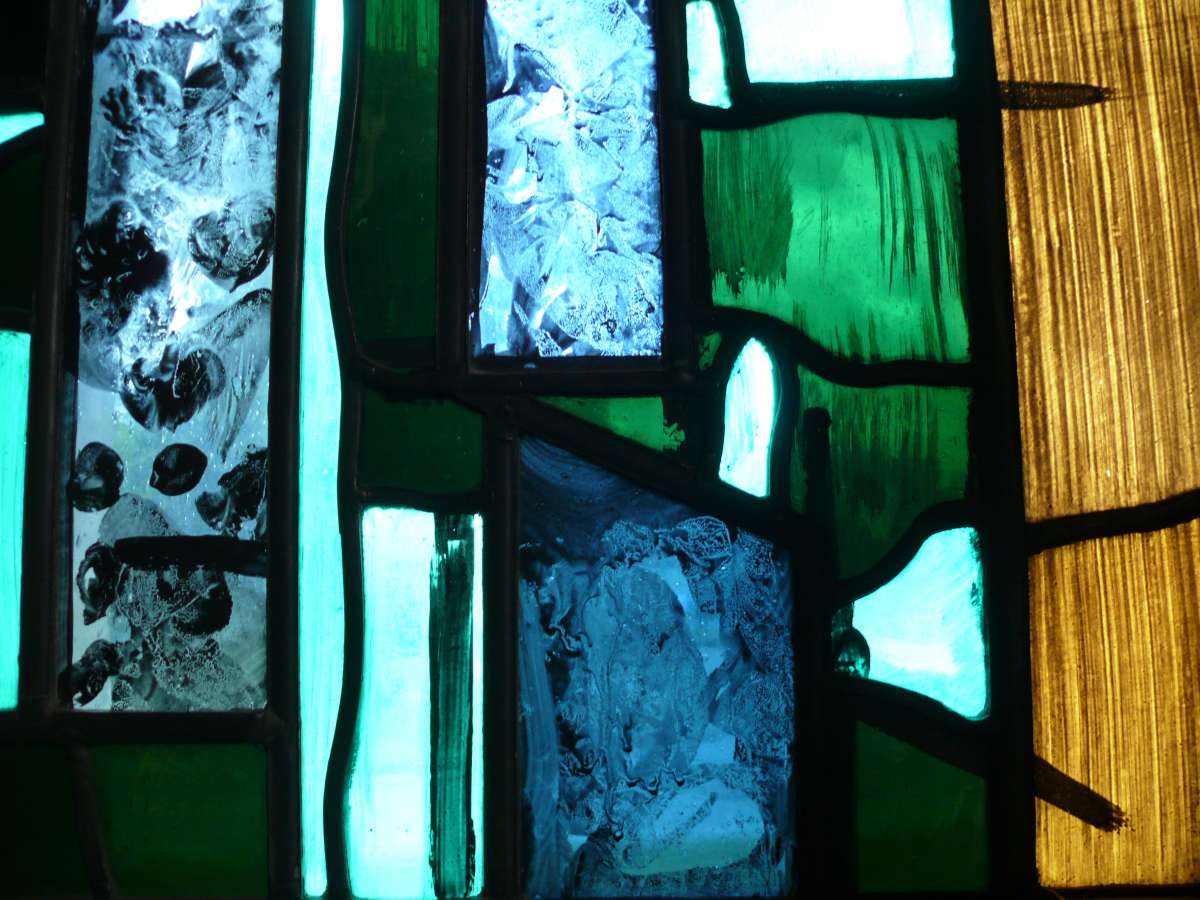