October is usually correlated with Halloween, but in my opinion the more significant correlation should be with Black History Month. This annual observance originated from America, where it is more commonly known as African-American History Month, but has been accepted by many governments including our own. The month acknowledges many of the outstanding contributions of black people to today’s society. 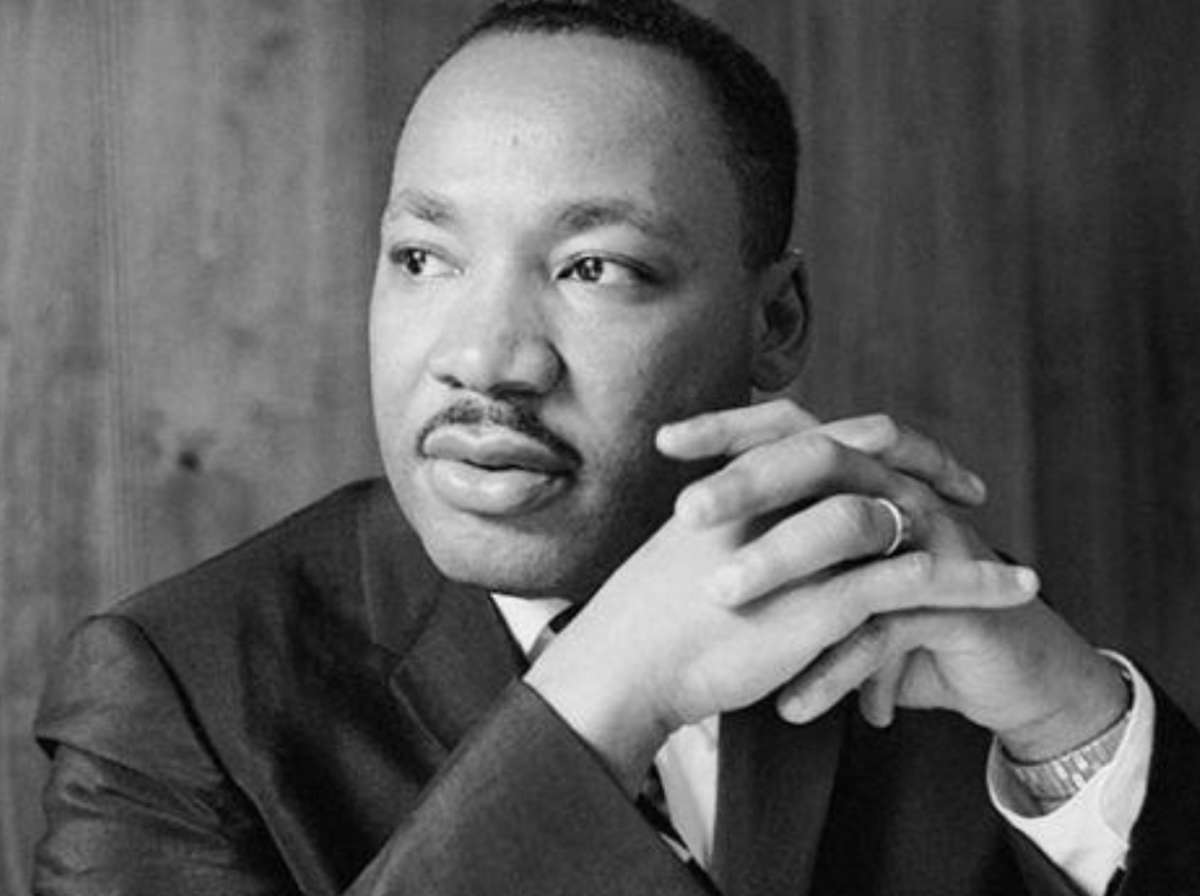 These recognitions date back centuries. For example John Kent in 1835 became Britain’s first black policeman and 27 years ago, Doreen Lawrence opened a charity named after her son, Stephen, who had been brutally murdered in a racist attack. The charity aims to support black communities and achieve racial equality in the UK and eventually globally. 2020 has been a difficult and long year for many of us (because of COVID-19 and the lockdown) but it’s shown us that Stephen’s story of racial injustice is just as prevalent in today’s day and age as it has ever been before, with the tragic murder of George Floyd in the US. 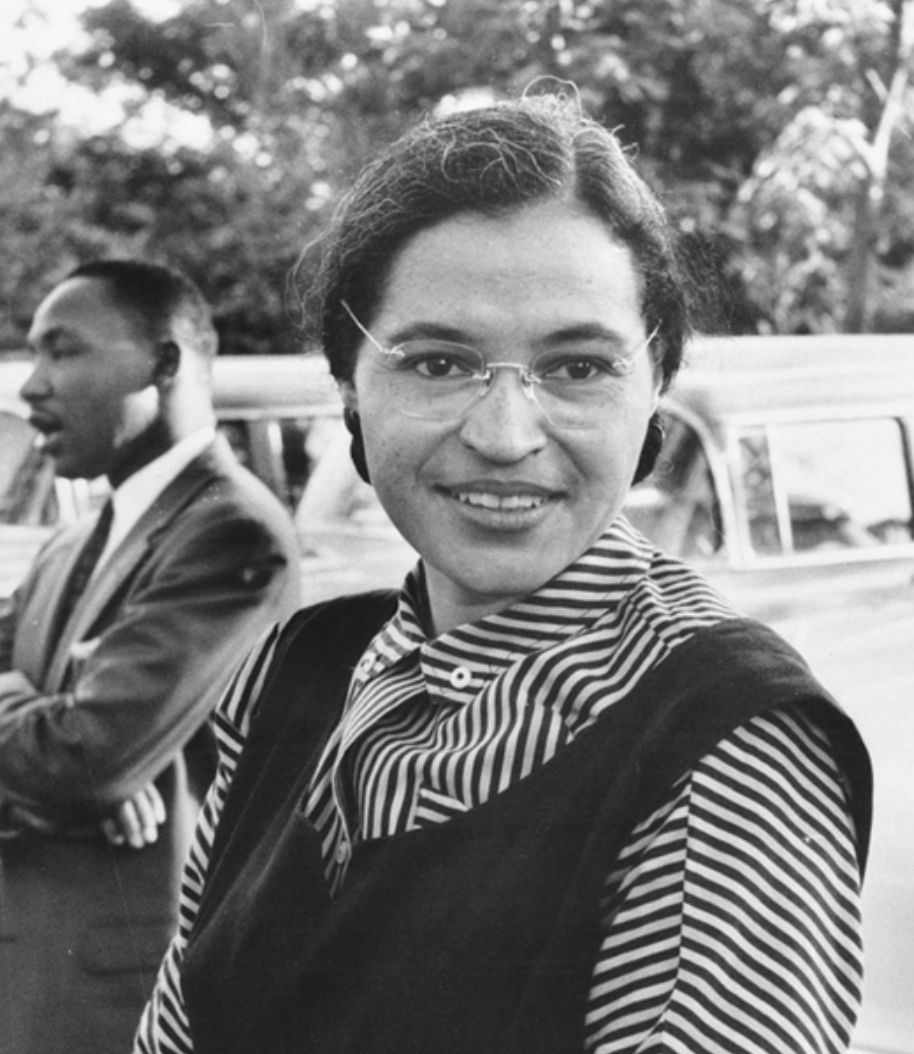 So before the month of October is over, take a moment to reflect on the struggles and accomplishments of black people around the globe like Martin Luther King Jr (pictured), Muhammad Ali, Malcolm X (pictured) and Rosa Parks (pictured) and think about the sacrifices they’ve made in their lifetimes to change society as we know it today. 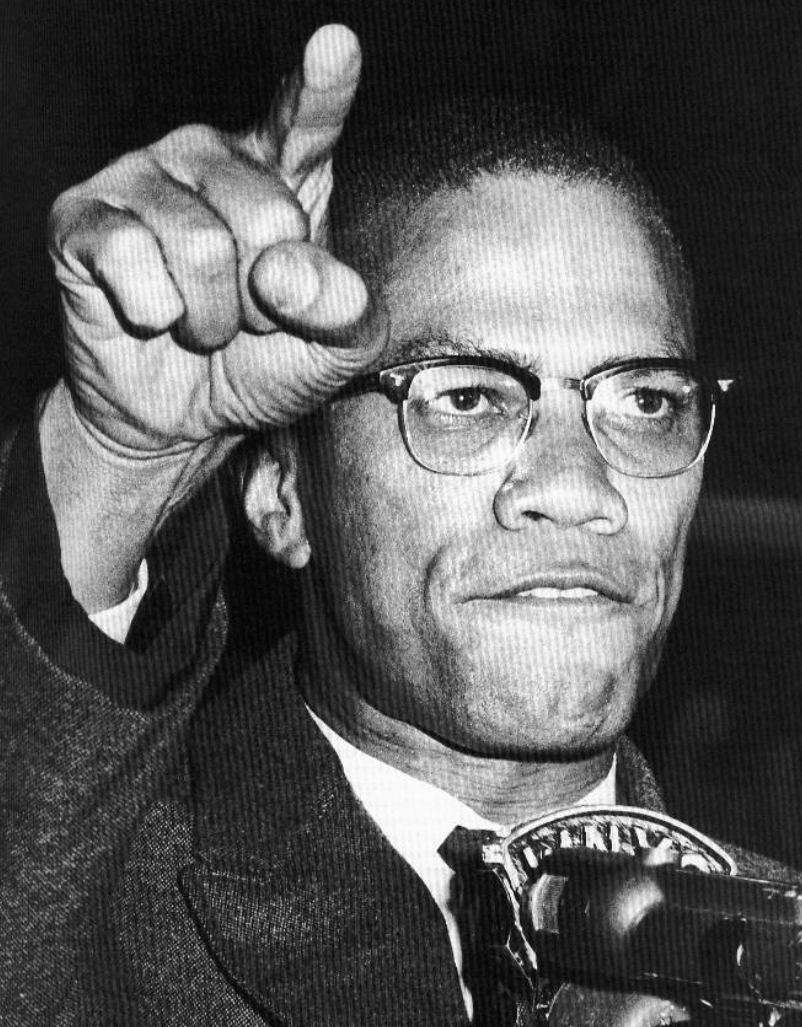