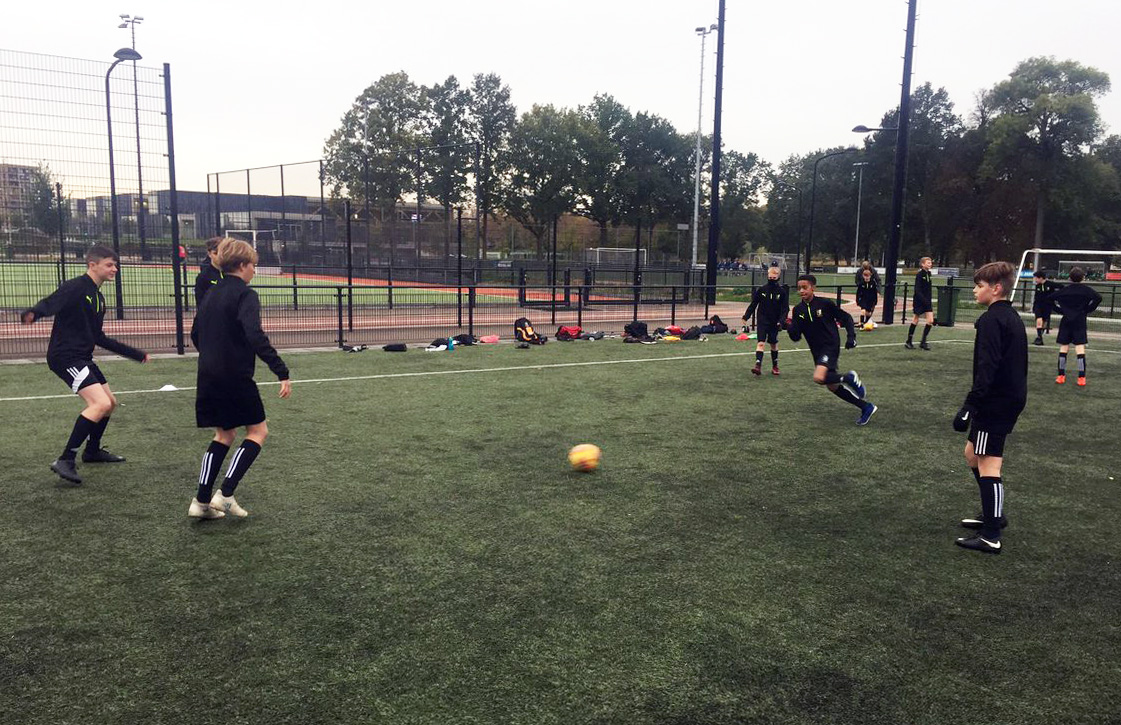 As soon as we arrived in Holland, we were already itching to play. Students in hockey and football teams from Year 8 all the way up to Year 13 had the opportunity to play in Holland against teams in the local area, while also competing with some from closer to home. A quick check-in at the hotel was followed by a training session with DCGS staff, and a well-deserved dinner provided by the hotel. Although we had not yet started our masterclass training session, my team were already plotting tactics for our first game.

Tuesday began with an early start as the teams gathered for their first masterclass training session. It was particularly interesting to see the different style of teaching in a different country. Over the session, I became used to playing with the team and started to work well with other players. Once the session had finished, the hockey and football players were eager to start their first game.

However, the trip involved more than just sport. We returned to the hotel for a three-course lunch and walked to the bowling alley for Tuesday’s activity. The bowling was a great way to separate the activities related to sport and provided the day with more variety. Returning to the hotel meant the students were given the chance to visit Jan Linders, the local shopping centre. An overloading of Doritos meant students had the maximum possible amount of energy ready for the first fixture. The majority of hockey and football teams won their games, however my team, the Year 9 B team, was not as successful. An unlucky defeat was an important learning experience, but still good fun. 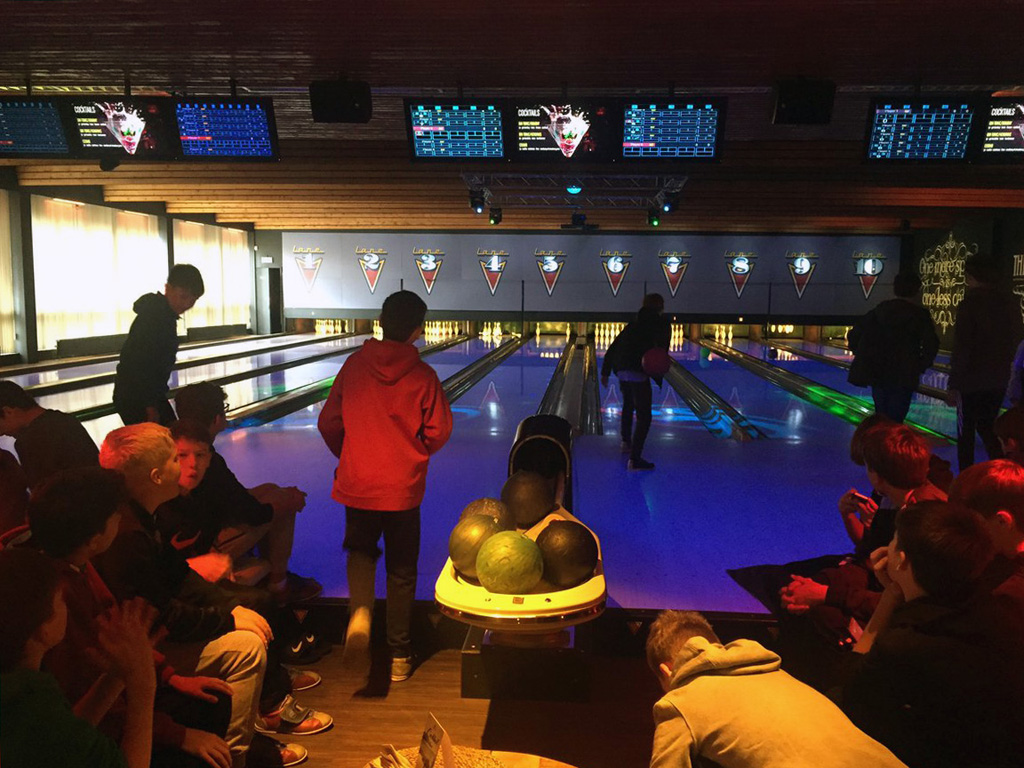 Wednesday continued with our masterclass training, which was a new experience for many players. Year 9 student Sam Ditty said, ‘I thoroughly enjoyed the masterclass training, because I had a great time with the team, but also improved as a football player.’ The training allowed students of differing levels of ability to work together, and for everyone to improve. The afternoon consisted of two different activities: tobogganing and laser tag. Tobogganing was a personal highlight for me, and one of my favourite elements of the trip. Students had two goes riding down a hill, with a view of the villages we had been staying near. Laser tag provided a great break from the intensity of the tour, although some students treated it with the same seriousness. Year 12 students showed no mercy on the younger pupils, winning hugely and dominating the leaderboard. 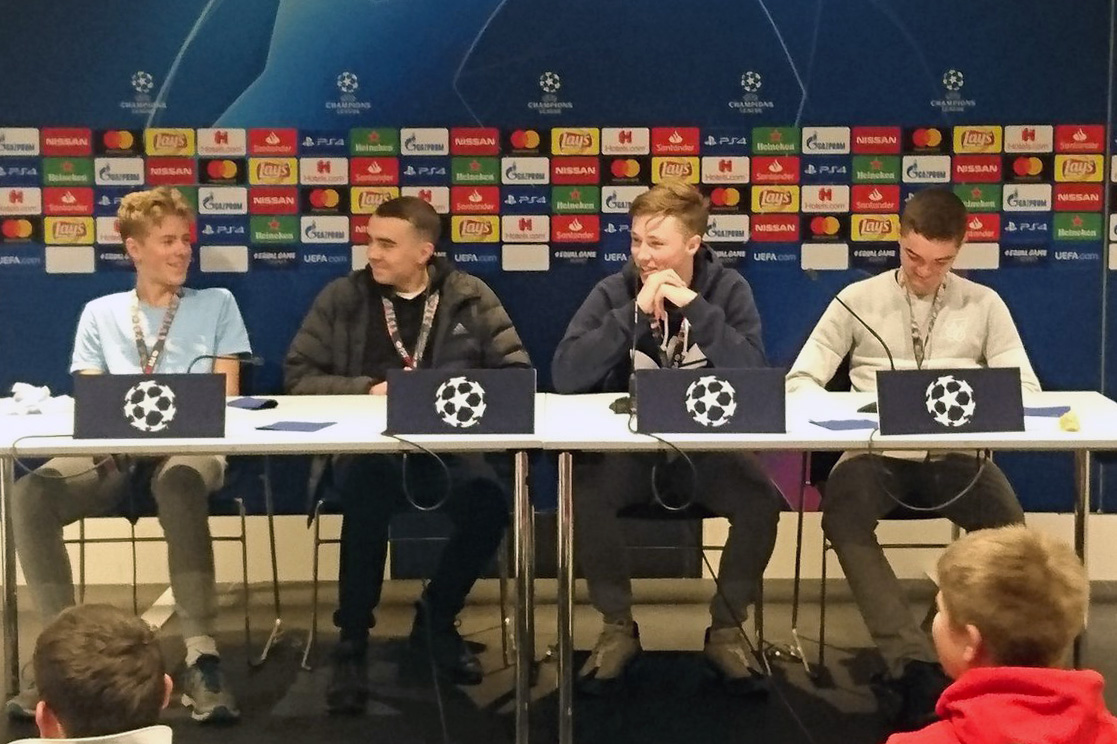 The second fixture was that evening. Once again, many DCGS teams were successful, with the 1st XI Hockey team winning their second Holland tour match 2-0.

Students had not lost their energy by Thursday, despite the huge amount of exercise from the games of the night before. Whilst I was disappointed to be leaving on Friday, I was greatly excited to be visiting the Eindhoven PSV Philips Stadium, particularly after a champions league game the previous night. We were shown behind the scenes of the stadium, including the changing rooms and the conference room. I enjoyed taking a closer look at the club’s history and numerous tournaments they have won. Students were then given the chance to purchase merchandise at the gift shop (if they hadn’t spent all their money at Jan Linders, that was).

Players were taken straight to the tournament, in which all our teams did well. For the first time on the tour, we would play English opponents. Year 9 B team played well, winning 8-0 and 6-1. Year 8 As were victorious, and won the whole tournament. 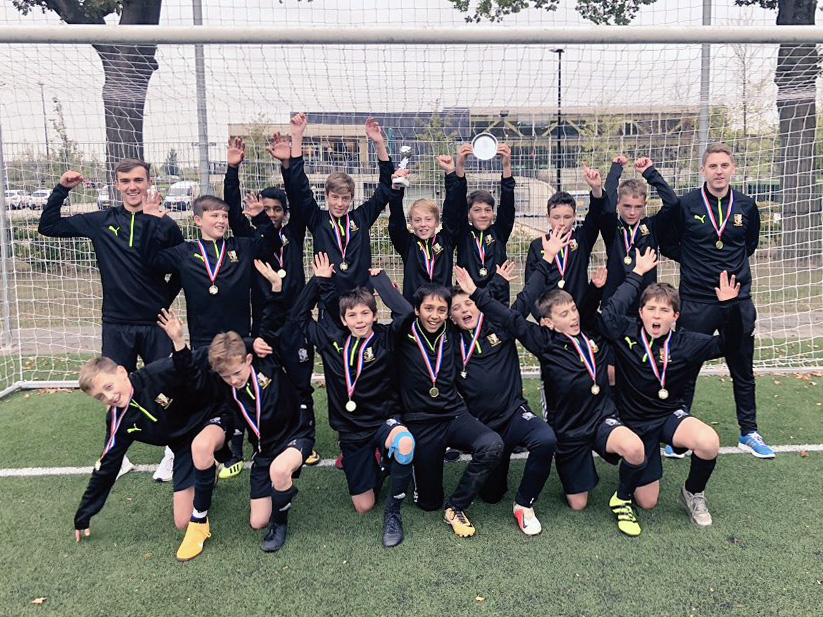 The tour concluded with a disco, which was a great way to celebrate the success of the tour. DJ Flugel became increasingly popular throughout the evening, playing Sweet Caroline, which was a huge crowd-pleaser.

Students were not as energetic on Friday’s drive home, however a stop off at a chocolate shop in Belgium lightened the mood. Unsurprisingly, neither the chocolate nor the Doritos lasted until the end of the journey.

Thanks must go to the Sports Team for making this trip possible, and the staff who came for giving up their time to coach the teams.