Kraków: A Stunning City with a Dark Past 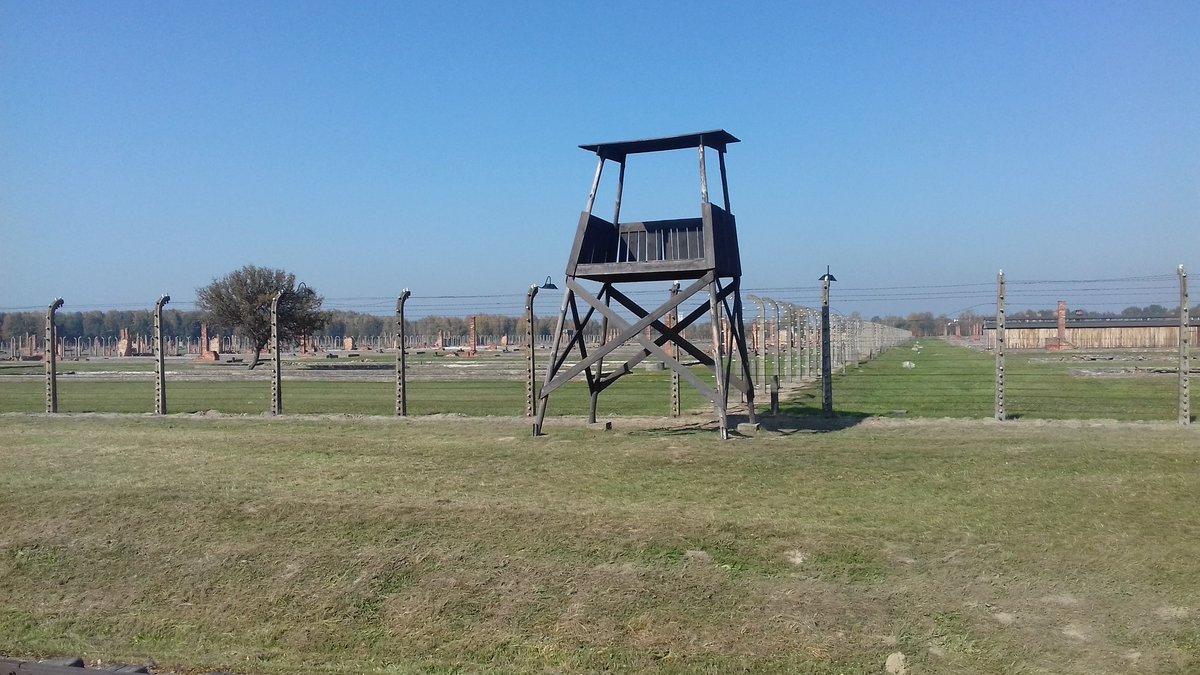 One of the most sobering yet incredibly meaningful visits we have ever been on, the Year 11 visit to Kraków was an intriguing blend of the bustling city and its rich heritage fused with harrowing knowledge of its history for Jews in the Second World War.

Almost immediately after our arrival and initial awe at the thriving city around us, we began to notice the evidence of Kraków's sinister past. Despite the opulence of its magnificent churches and ornate buildings, there were hints of its dark history, especially those our guide pointed out as remnants of old synagogues spread across the city.

The afternoon was utterly different. Leaving the echoes of the city behind us, we began to prepare ourselves for the horrors we expected to encounter and learn about at Auschwitz. Many of us were trying to focus on the powerful emotions we knew to expect and mentally acknowledge what we were about to witness. 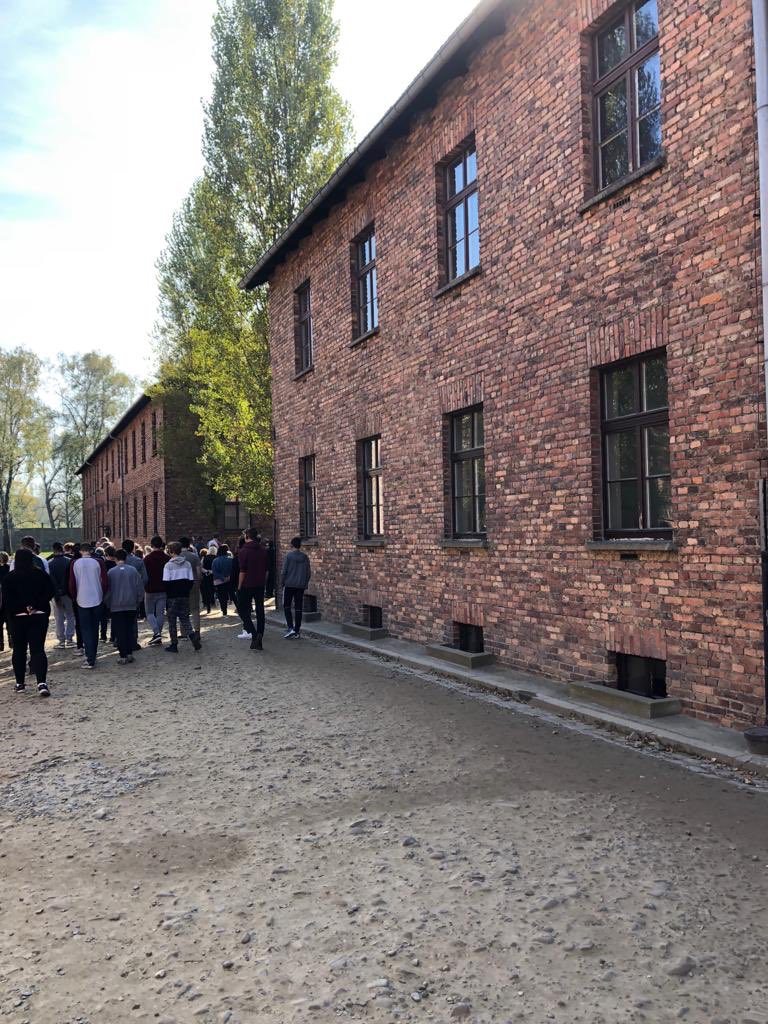 Standing at the gates of Auschwitz I, the smaller and first of the two concentration camps, the group was utterly silent - in equal parts respectful and listening carefully to our guide. She told us about the conditions of the people living in each building as we went in, and I was especially surprised and shocked when she took us into a room filled with waste from the brutality of the Nazi regime. Entire halls were stuffed with shoes of murdered Jews, one had three tonnes of discarded human hair; another case was filled purely with glasses. It was devastating to see tangible evidence of all those who had lost their lives right where we stood, and brought home the horrific reality of the Holocaust even in those few moments. Although it was the smaller and less brutal of the two Auschwitz camps, I found it more shocking and saddening than than Auschwitz-Bikernau, quite possibly because it felt much more individual, especially as we walked through a corridor filled with the names and photographs of those killed there.

We then arrived at Auschwitz-Birkenau, where millions of Jews, homosexuals and others were gassed to death. Here, we saw the brutal legacy of the most infamous killing machine in the world - the remnants of the Auschwitz gas chambers. As soon as we set eyes on it, we all turned to one another in confusion. The rubble and wreckage in front of us was totally not what we were expecting, and our tour guide helpfully explained that near the end of the war, in an effort to remove all evidence of the Holocaust, the Nazis razed their gas chambers to the ground. In a way, this made it more emotional and hard-hitting, as it showed the disregard of the Nazis for human life and only emphasized their cowardice and brutality. 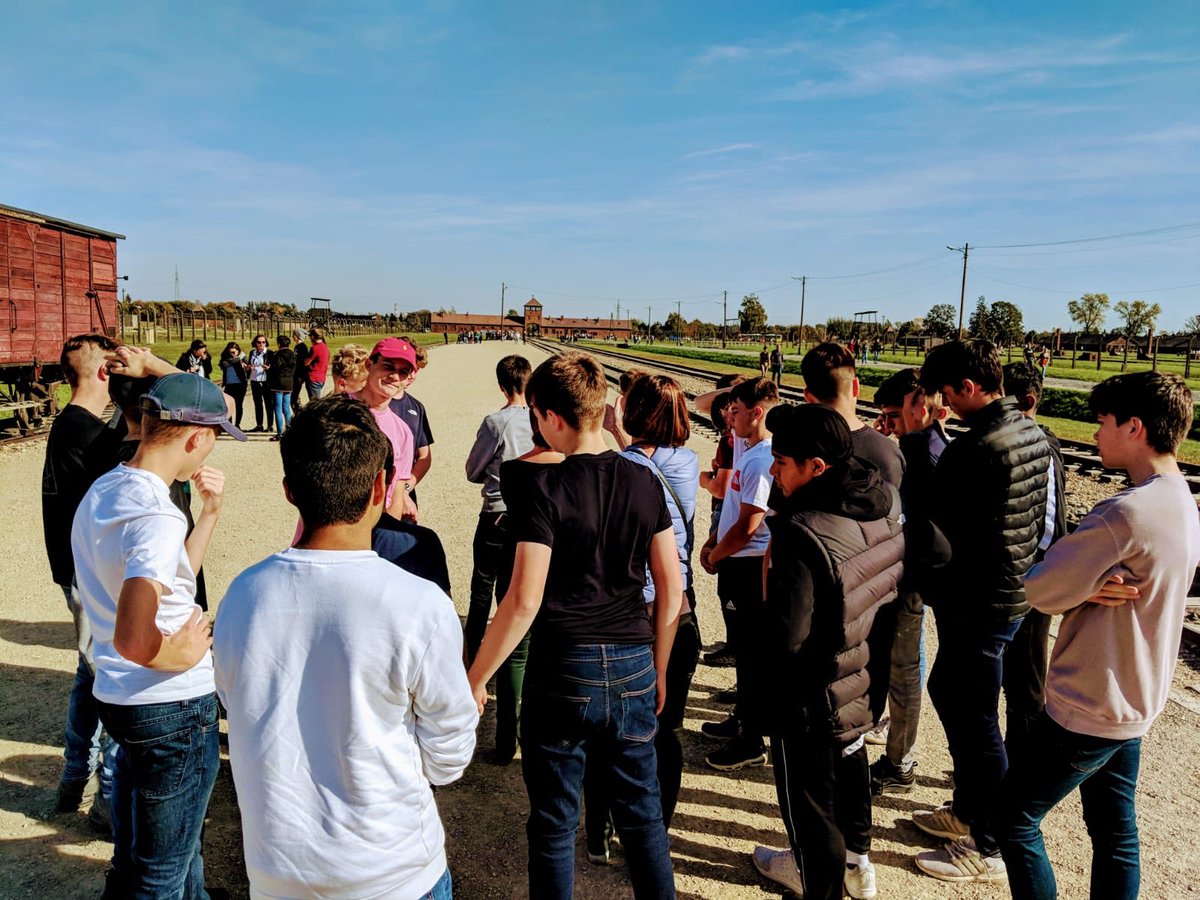 During the tour we saw the children's block, and it was truly horrific. Within it, there were hundreds of metre-wide shelves which were the children’s beds, yet the most shocking thing was that they had to hold up to eight children, many of whom froze from the cold during the night and died next to the other children. There were drawings on the wall of happy cartoonish things such as the sun and animals, the last tiny remnant of happiness that the children had before being sent to the gas chambers. It was utterly moving to see the sketches of the youngsters, perhaps their last fragment of hope, etched into the wall but still there so many years later. 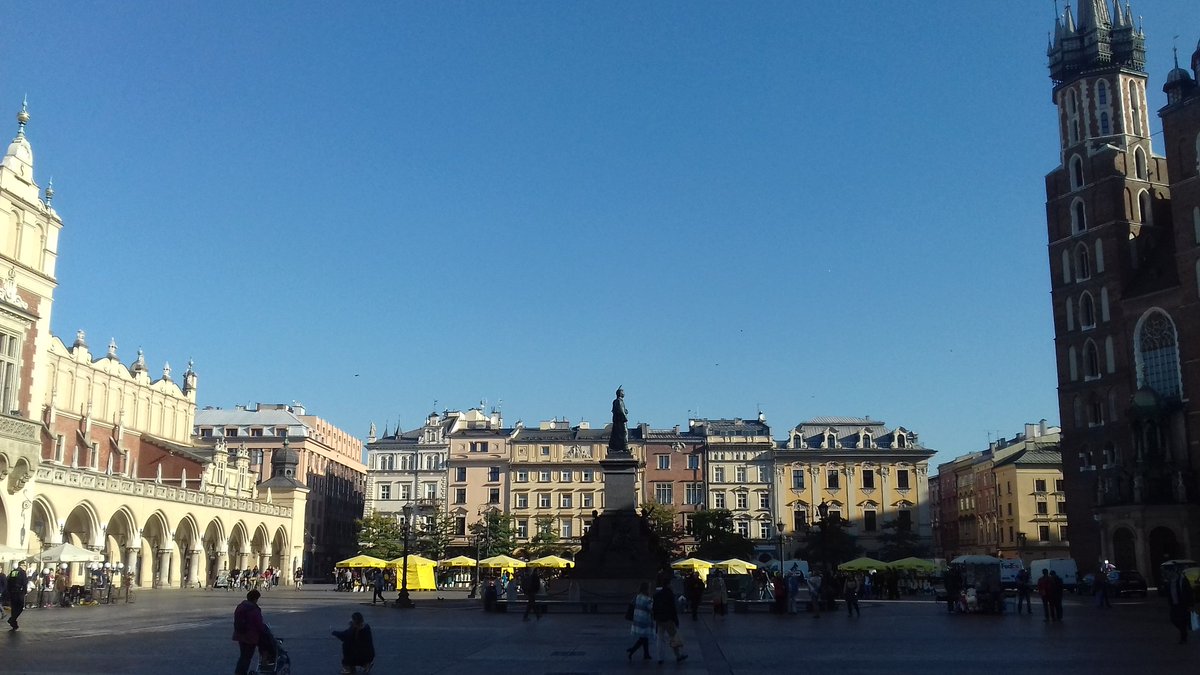 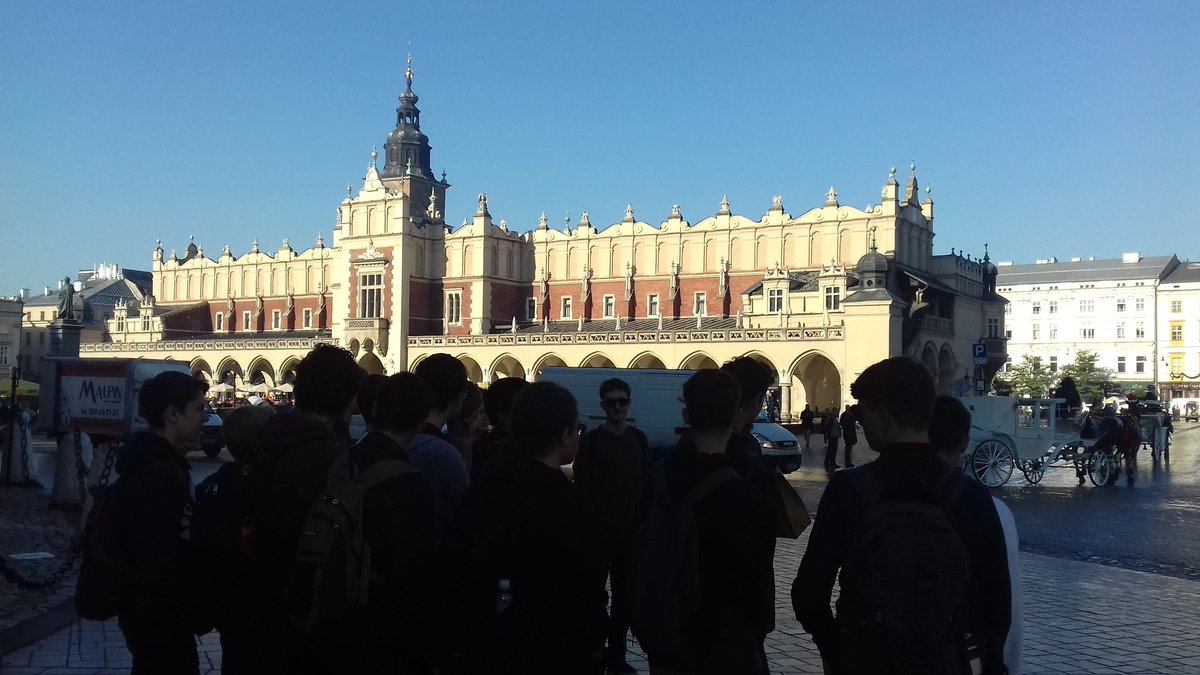 The following day was dominated by an insightful visit to the city centre and its history, where we learnt more about Kraków and especially about the more political history of Jews under Nazi law. Specifically, we visited the Jewish Galicia Museum, dedicated to teaching about the Jews before the war. This was crucial to understand the Holocaust in its entirety and that the persecution of the Jewish people began long before the liquidation of ghettos and their transportation to concentration camps like Auschwitz. We were also extremely privileged to hear a talk from a Holocaust survivor, who recounted her powerful story as a Jewish baby and the hardships of her parents.

We left Kraków with sadness to see it go, awed by its rich yet dark history, both enlightened and harrowed by the knowledge and experiences we had gained about the Holocaust. Thanks must go to the RS Team for organising this trip.