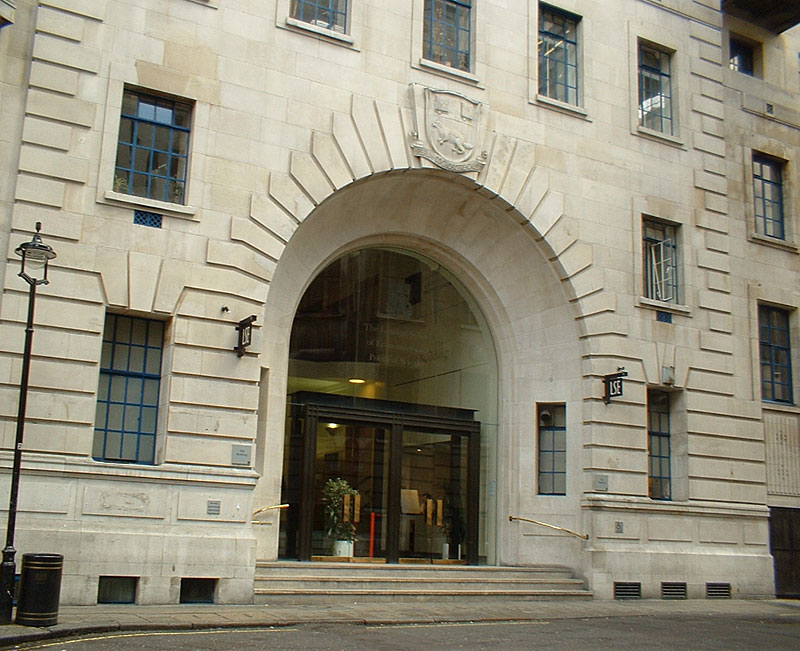 For Economics students, a new academic year can mean only one thing - a trip to the London School of Economics (LSE), this time to watch a seminar entitled ‘Hard Brexit, Soft Brexit, No Brexit’ organised by LSE Ideas and political foundation the Konrad-Adenauer-Stiftung.

Speakers included German politician and key ally of Angela Merkel, David McAllister, as well as Polish national and research fellow of the Centre for European Reform think-tank, Agata Gostyńska-Jakubowska. The evening began with the keynote speech from David McAllister, covering a wide range of issues from his own experiences growing up in West Berlin with a British soldier for a father to external agricultural tariffs on goods produced in Botswana. He outlined the difficulties in Britain’s exit from the EU and explained why the EU had taken the positions that it had in various parts of the negotiations.

The discussion after the keynote speech gave Agata Gostyńska-Jakubowska an opportunity to explore the issues raised and to air her own frustrations at many of the EU’s negotiating positions, particularly over trade, as well as her unique perspective as an EU national living in the UK.

The speakers were mindful to leave time for an array of perceptive and thought-provoking questions from business leaders, journalists and our very own School Captain. Issues such as how financial contributions will be replaced, how Britain’s seats in the European parliament will be redistributed and the effects of the so-called ‘cliff edge’ were discussed. All students left with an enhanced understanding of the economic effects of Britain’s departure from the European Union and what the future holds politically for both the UK and the EU.

Our thanks go to Mr Laferton and Mr Deakin for their hard work in organising the trip and for accompanying us down to London.