Tight Competition at the Friends' Quiz 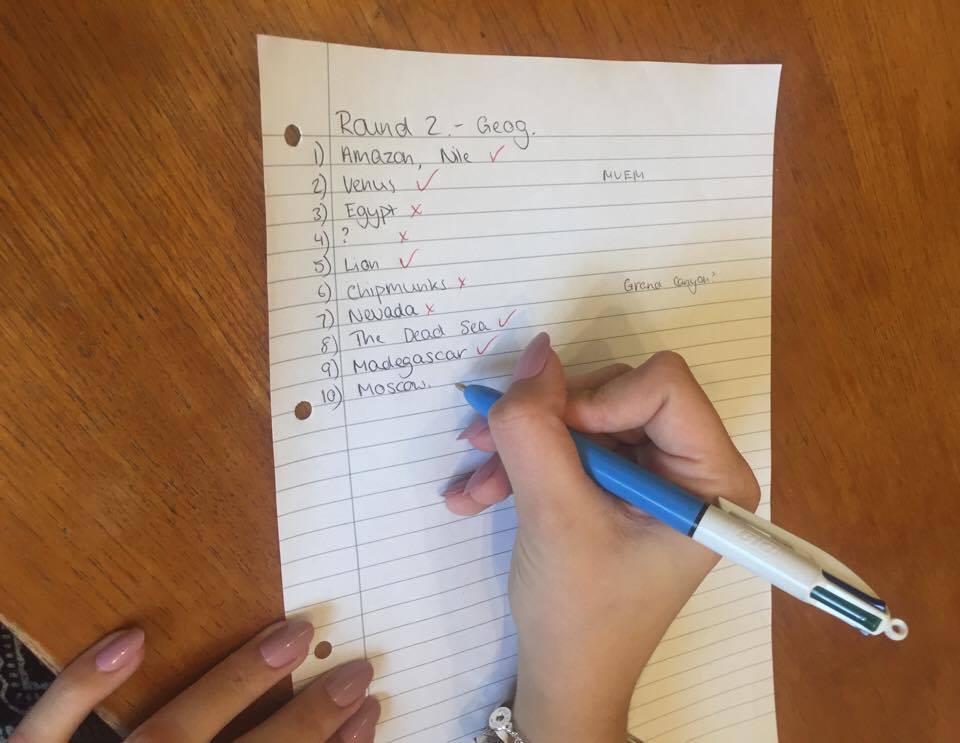 Friday 6th October saw the return of the very popular annual Friends of Challoner’s Quiz Night. The hall was filled with parents, a few teachers and a few slightly out of their depth Sixth Formers, who were all ready for an evening of quizzing, and the occasional heated debate over an answer.

The quiz itself was creative, with each round linked to a different theme as opposed to having one set category. A favourite of Table 22, the Sixth Form team, was the music round which was ‘Black and Blue’ themed, with each song including either black or blue in the title. The top of the leaderboard was fiercely fought over with some very strong performances and tactfully-placed Jokers. 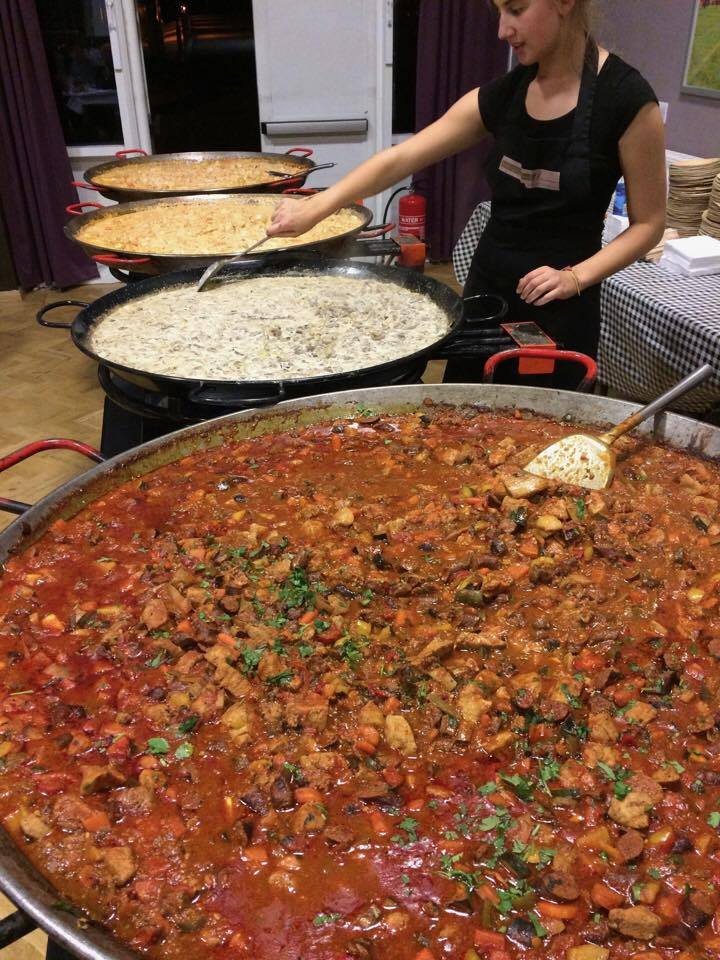 The evening’s meal was a well-deserved break, but before long we were back at it again with a devilish second half.

The climax of the evening was the final round which was designed to make or break teams. The correct answers were awarded, like previous rounds, two points. However, incorrect answers meant 4 points were deducted which added to the round's palpable tension. In a final push to not come last, the Sixth Form team gave it their all and the leading 3 teams fought to the bitter end for the top spot. The Sixth Form team's hard work paid off and they were ecstatic to finish second last, instead of last like they had feared.