Reflecting on the Holocaust in Kraków and Auschwitz 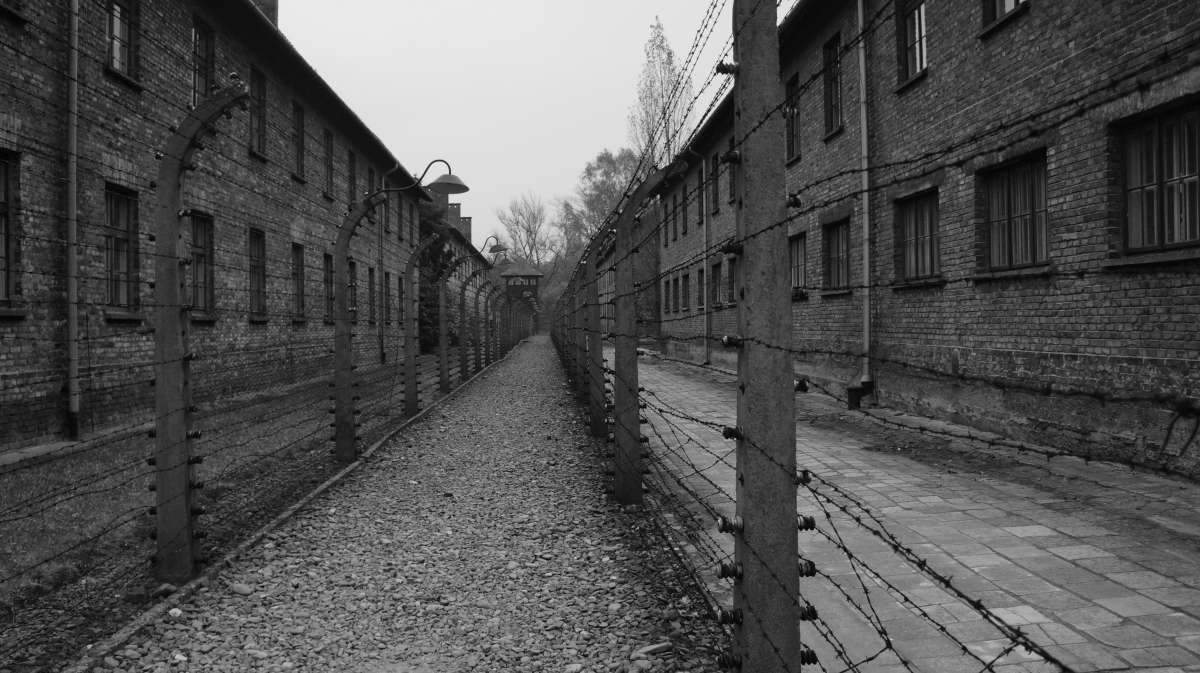 A group of excited students in Year 11 had the chance to visit the beautiful city of Kraków in Southern Poland. The trip started on Friday with a late night flight to Katowice Airport, from Luton. We had a long coach journey from the airport, and we finally arrived at 2am. Needless to say, everyone was extremely tired, and we went straight to bed in our immaculate rooms.

We started Saturday with a trip into Old Kraków, the medieval city that was established before the 10th Century CE. We saw some of the great architectural features of the district, as well as having some free time to explore the city and get some lunch before the afternoon's activities.

One bus ride later and we arrived at the main reason for the entire trip: Auschwitz.

We initially visited Auschwitz I, the first concentration camp built in the Polish town of Oświęcim. There was a very informative and thought-provoking museum on the site, and we were able to reflect on the horror of the atrocities committed there, including the first test use of Zyklon-B in Block 11.

Next, we took a short bus ride over the river to Auschwitz-Birkenau. Unlike Auschwitz I, this has not been converted into an exhibit for tourists, rather it was only conserved the way it was left after the Second World War. This meant that we could see through the eyes of the prisoners. We visited the partially burnt and collapsed ruins of gas chambers 2 and 3, which was where the majority of the murders occurred, and the abstract memorial, which was open to interpretation by each of us. 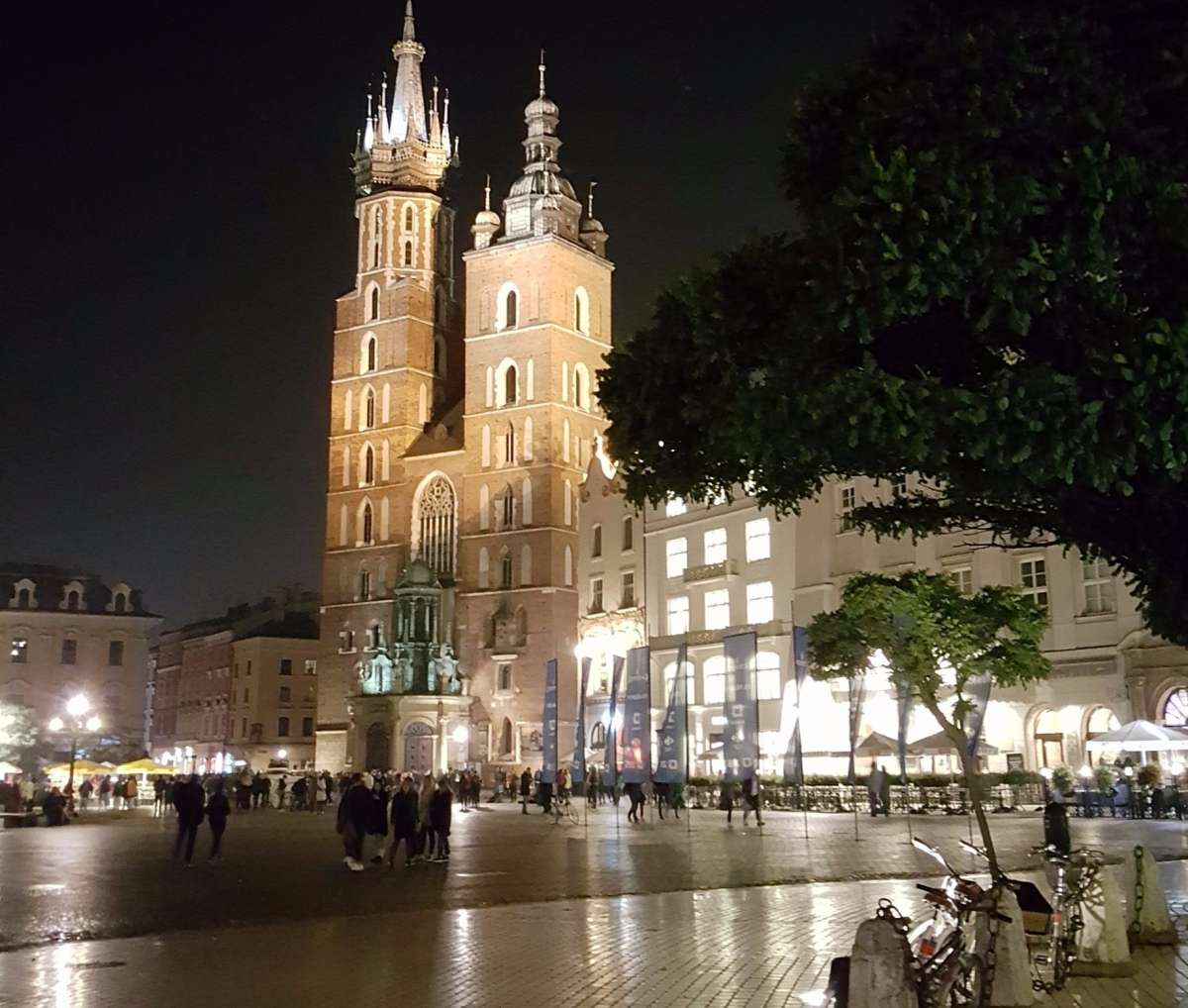 Later that evening, we went out into the main market square in Kraków. This is said to be the largest square in Europe. We were able to roam around and try and get the most atmospheric photo possible in order to capture the ambience of the area.

On Sunday, we had another eventful day ahead of us. We started off with walk into Kasimierz, the historic Jewish quarter of Kraków. Here we were able to see the remnants of the 100,000 Jews that used to live there, as compared to 8,000 now. We could see the Star of David on many of the houses there, as well as the remnants of the many synagogues that were there. We then visited the Galicia Museum. Here, the focus was on life of the Jews, before, during, and after the war. It was subdivided into five sections, each of which told a different story through harrowing pictures and writing. We then were able to experience a powerful and life changing talk from an Auschwitz survivor. Listening to someone talk about what happened allowed us to see a new perspective on the dehumanisation that happened there, a reflection on the theme of the experience.

After a lovely lunch in the main plaza in Kasimierz, we visited one of the few remaining synagogues in the area. The artwork inside was amazing to behold, but the cemetery outside showed us more of the legacy of Nazi hatred. 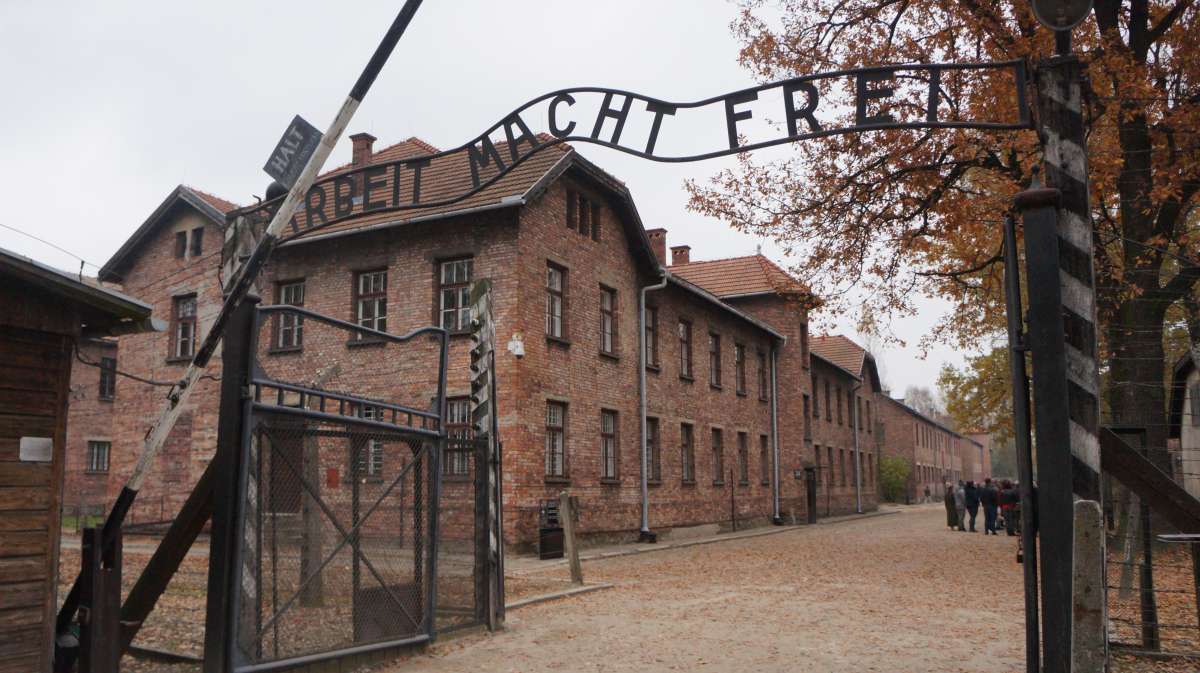 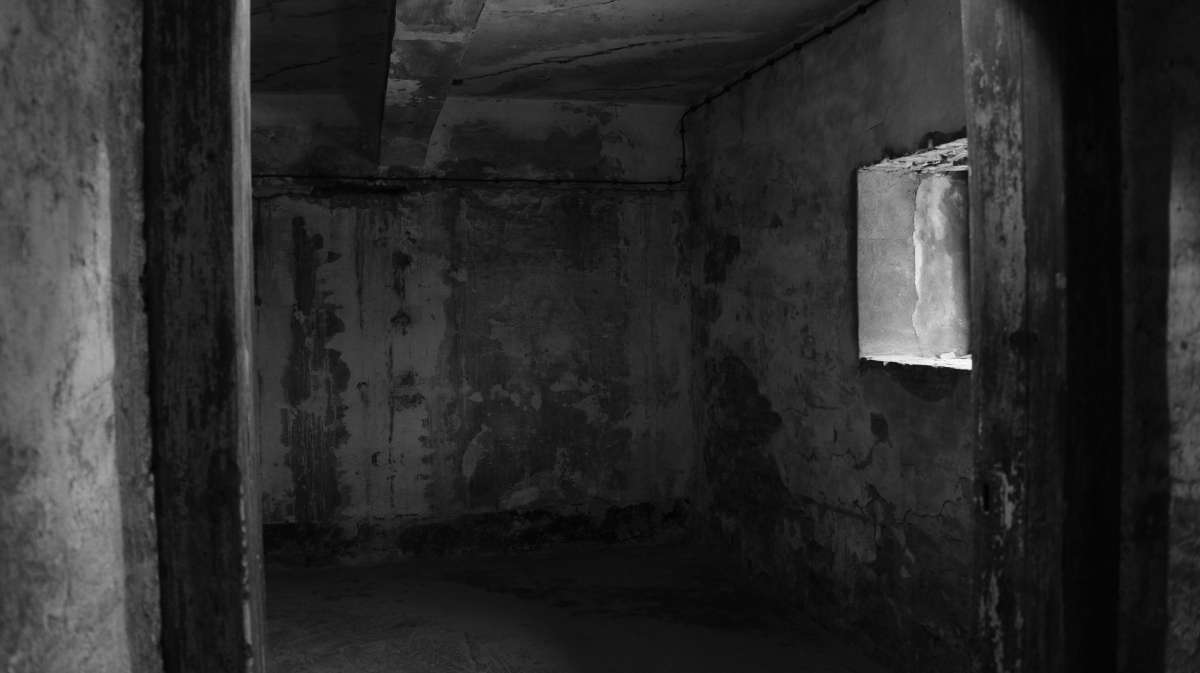 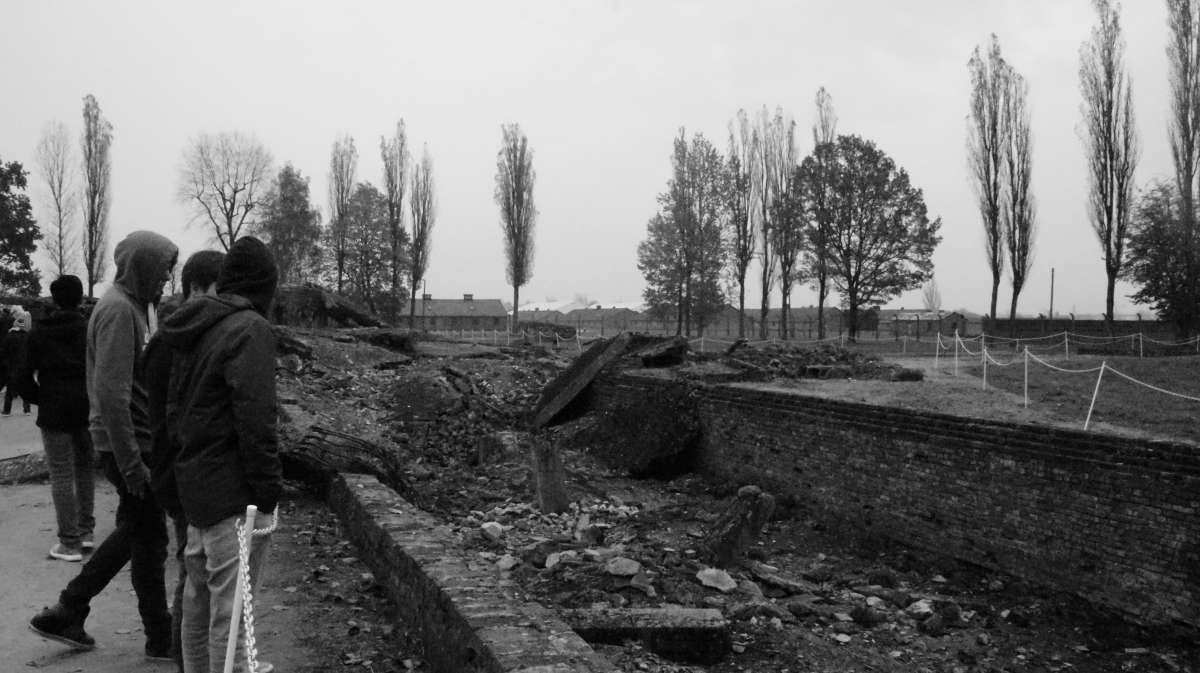 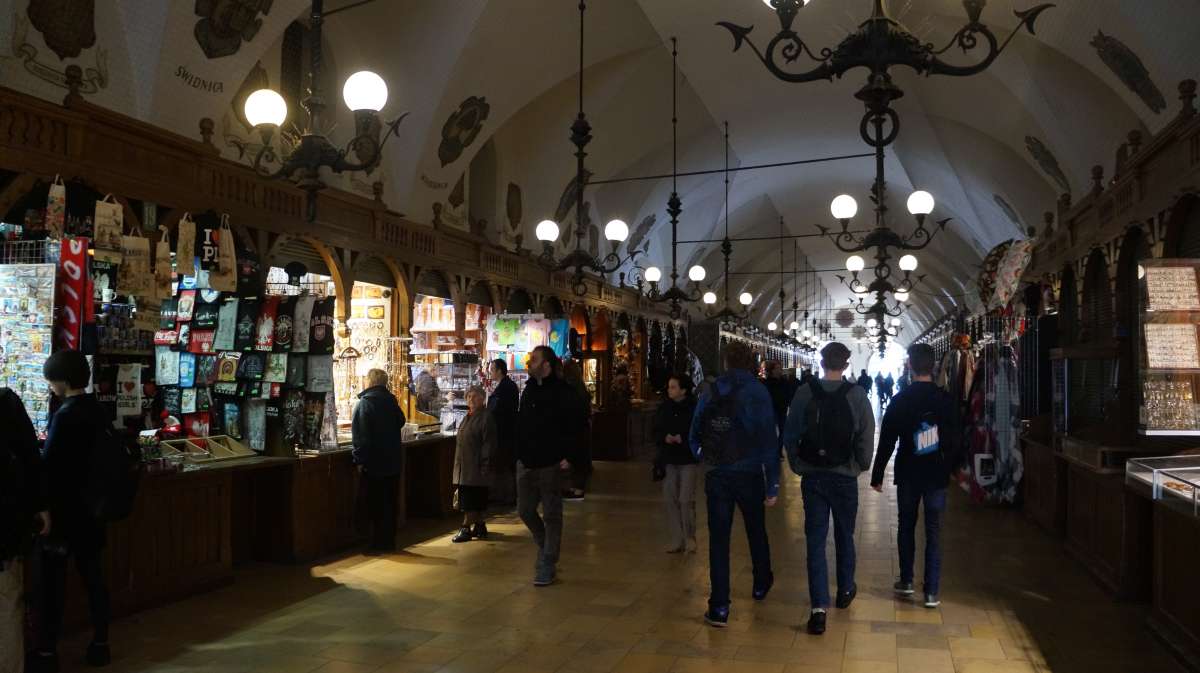 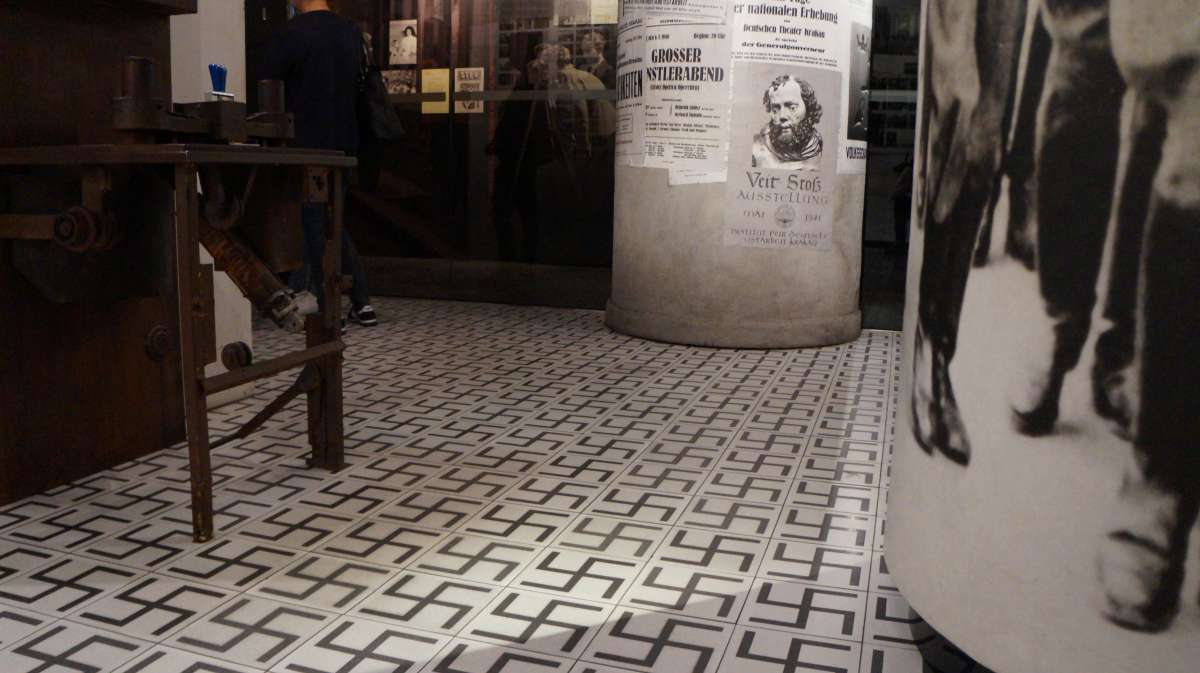 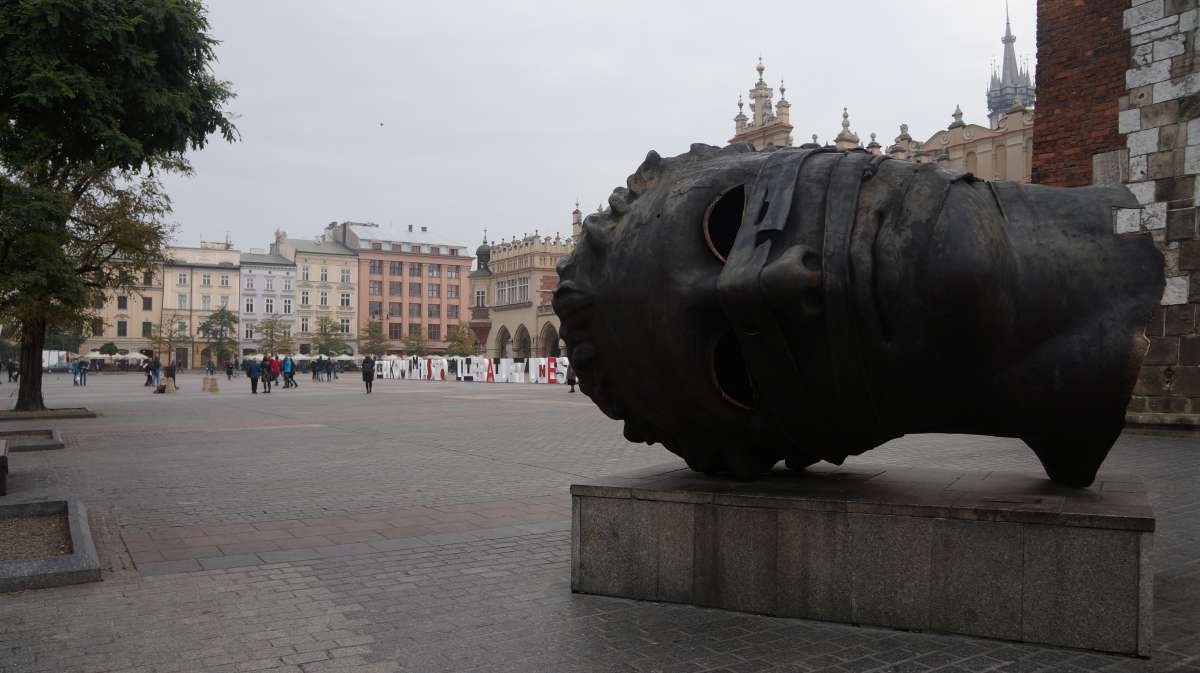 Our evening activity this night was particularly interesting. We were given a map, and a list of things to photograph, buy, or eat, and were dropped off by a bridge. We were then told to meet at the market square in Kraków in two hours time having done as many of the things on the list as possible. This was especially fun, and a great way to end the day because we had to interact with members of the public and rush around the city on foot - no public transport!

Monday was the day that we were to fly back to England and we had a tour around Kraków. This was great; we got to see some of the architecture and detailing that we had missed scurrying around the city, as well as hearing some of the stories behind the myths and legends.

After a safe and quick flight back to England, we were back home.

Special thanks to Mr Wallington-Smith for organising the fantastic trip and all the teachers who went on the trip.