As numerous DCGS students from Years 8 to 10 lined the bus stop in anticipation of the arrival of their French exchanges from Marseille, I was probably one of the most nervous because, unlike many of the other English students, I had not been able to get in touch with my exchange prior to the visit. However, my nervousness soon dissipated, as we bonded very quickly thanks to some excellent pairing by the teachers.

When we arrived home, my mum suggested that we should take the dog for a walk so we could have some time to talk. Although we were able to chat comfortably, my exchange was keen to get home quickly as the cold autumn evenings were not what he was used to in Marseille! We came home for a dinner of roast chicken, which was very much appreciated. The next evening we were excited to go to the disco, and fortunately had a great time. We returned home very tired after the disco and both went to bed swiftly (and without being asked).

Saturday, in my opinion, was the best day of the whole exchange. In the morning, my exchange came to cheer me on when I played football and the support clearly had an effect, as our team won for the first time in six months! In the afternoon, we went to a Wycombe Wanderers match, but after indulging in the culture with a pie for lunch, the match unfortunately ended in a 0-0 draw. After another exhausting day, we relaxed by playing a somewhat hard to understand French version of FIFA. The next day proved to be even more tiring, as we went to Thorpe Park for the entire day. Before going, I was worried that my exchange would not like the rides, but he enjoyed all of them - especially the big ones!

Monday evening brought another round of FIFA, as my exchange had been to visit Cambridge during the day and was shattered. Tuesday was the last day of the exchange and everybody went to Pizza Express for dinner. Meeting all of my exchange’s friends proved to be a lot of fun and I really enjoyed the evening with them. 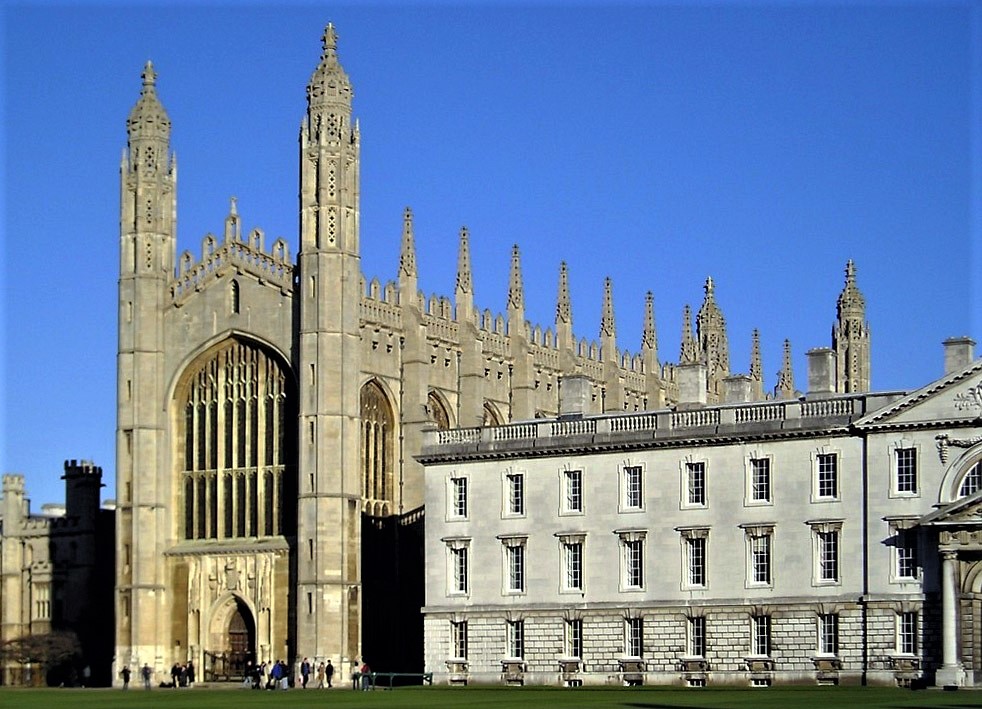 The following morning, we said goodbye to our exchanges for six months. In addition to having a great week meeting my exchange, I was able to build on my language skills and look forward to heading to Marseille. A big thank you must go to all of the languages teachers from both DCGS and the Lacordaire school who organised the exchange.