The penultimate Wednesday of this half term saw the completion of the Challoner’s Baccalaureate for Year 13, as the first charity day of the year took place. Students and staff raised an amazing £2,610.37 for Michael Sobell Hospice, Young Minds, and Centrepoint. 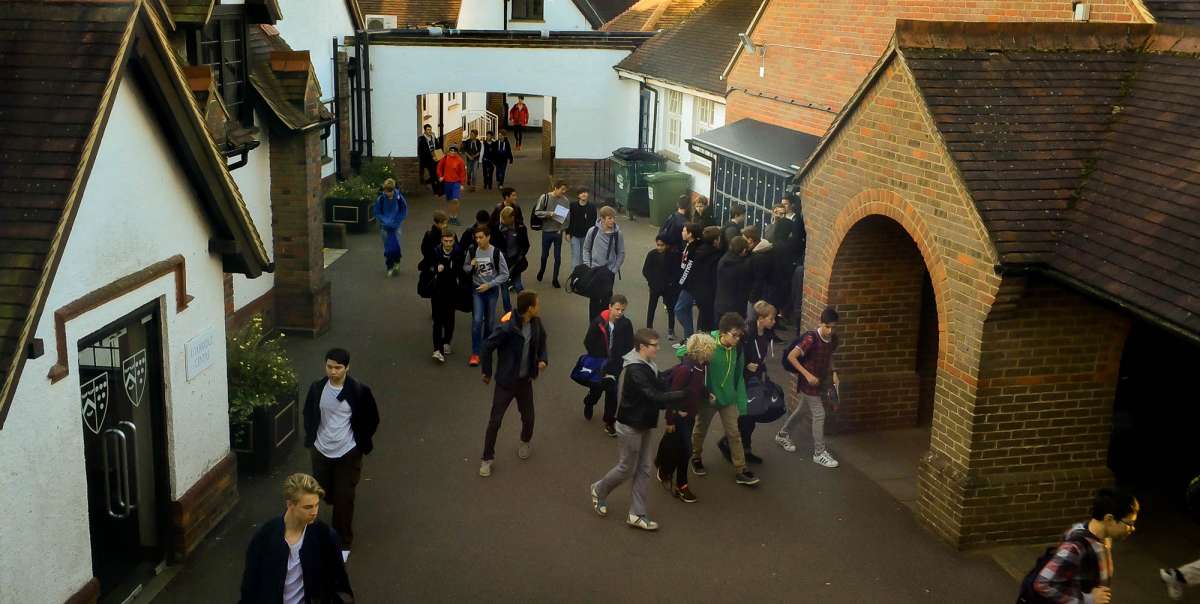 The autumn term began with each of the ten Year 13 divs organising events in support of a chosen charity - with the most successful three having their charities the focus for charity day. Events ranged from the humble doughnut sale, to Jake Smith’s (13.9) amazing achievement of completing the Three Peaks Challenge during the summer holidays, raising a staggering £8,600.

Jake’s achievement is all the more special given his personal connection to Michael Sobell Hospice. Ten years ago, his mother tragically passed away from cancer, with the wonderful nurses and doctors of the hospice providing outstanding care, making her last days so much more comfortable. The hospice is committed to provide care, comfort, and support to people with life-limiting illnesses, and is a cause Challoner’s is proud to support.

An organisation also with close connections to the school is Young Minds, a mental health charity seeking to provide support for people of similar ages to the sixth formers involved in the fundraisers. With a stigma still existing around the subject of mental health, supporting the work of a charity as impressive as Young Minds is so beneficial. The day also raised funds for Centrepoint, which provides support for the young and homeless. Often going unnoticed, homelessness affects thousands of young people in the UK - it is amazing to see how far a donation can go.

All in all, charity day was another resounding success - this time with a special connection to all of the Sixth Form, especially Jake, whose personal achievement is truly remarkable.