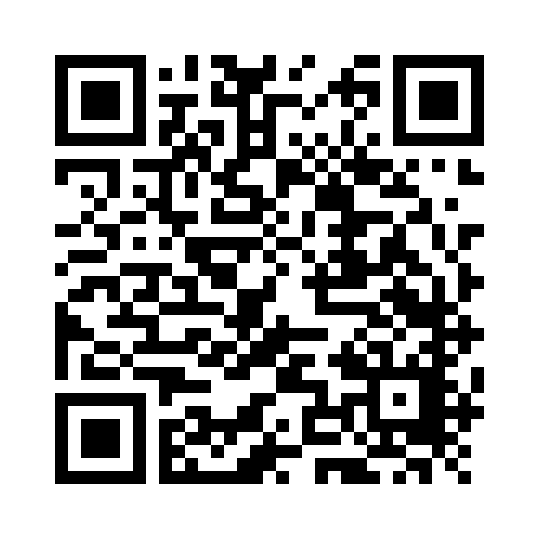 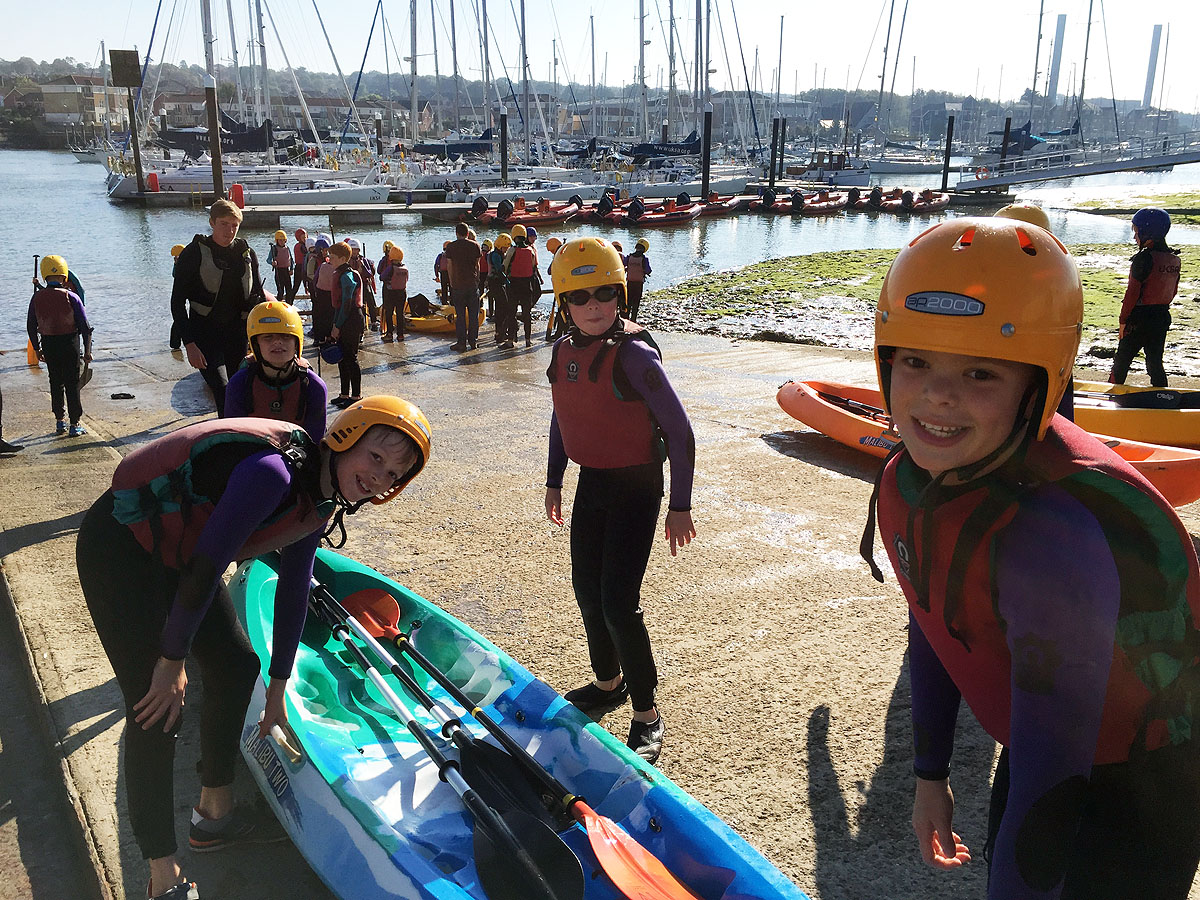 Over the course of the last week, Year 7 have taken part in the annual residential to the UK Sailing Academy. UKSA is a charity organisation who believe in the power of the sea to make a change! They are supported by a host of famous sailors, most notable of whom being Ellen McArthur.

In my group, our first activity after arrival was kayaking. For the first five minutes we simply paddled around, getting used to the boat and learning how to use the oars. When we had mastered that, we had to stand up in the boat, say our name and what we want to be when we are older. Then came the race - this was where the fun really started! Race over, we played ‘Simon says’, with the instructor challenging us to play leap frog or do forward rolls on the kayak. We were invited to jump into the freezing cold water and swim back to shore. It was so much fun!

That evening we had a boat trip to look at buoys and understand their usage. We had been prepared beforehand with a presentation on what the rules for the various types of buoy and how they help sailors. 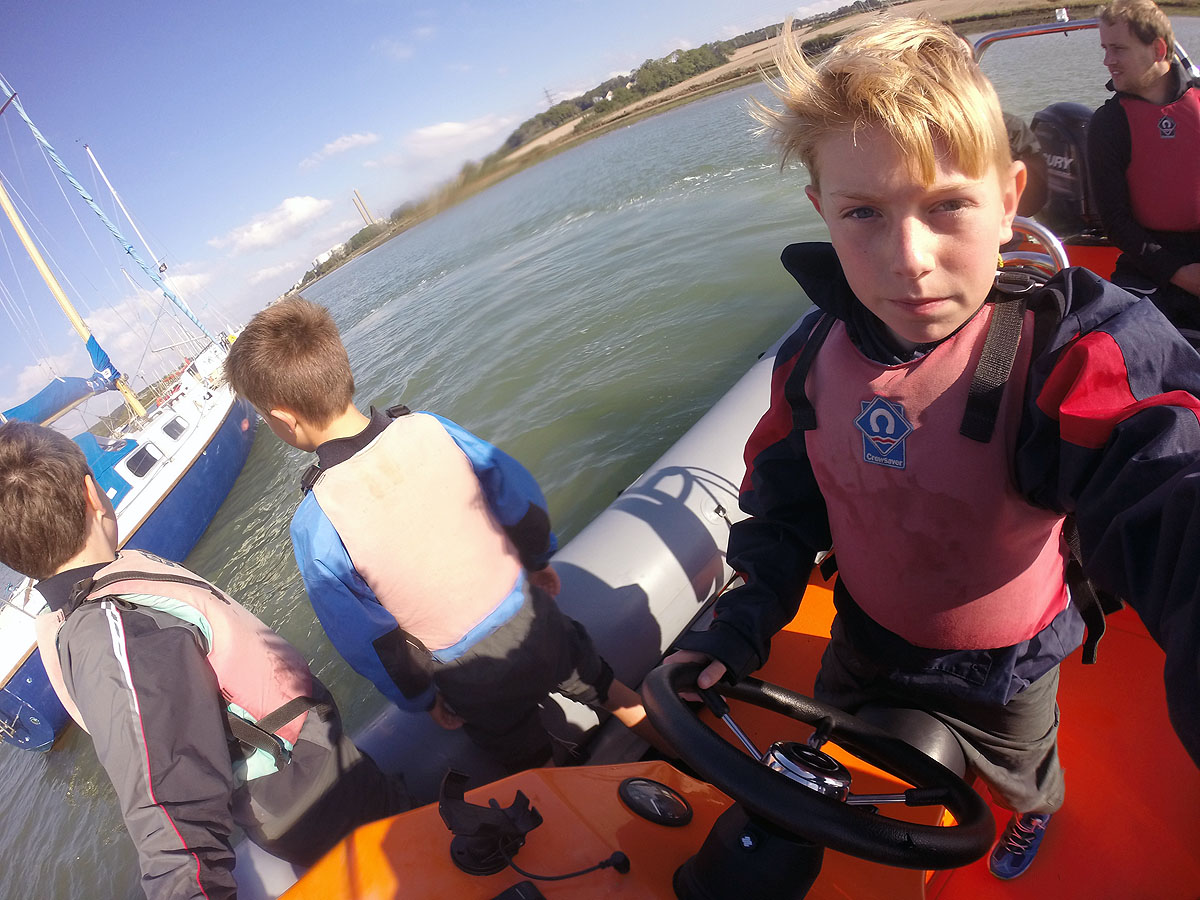 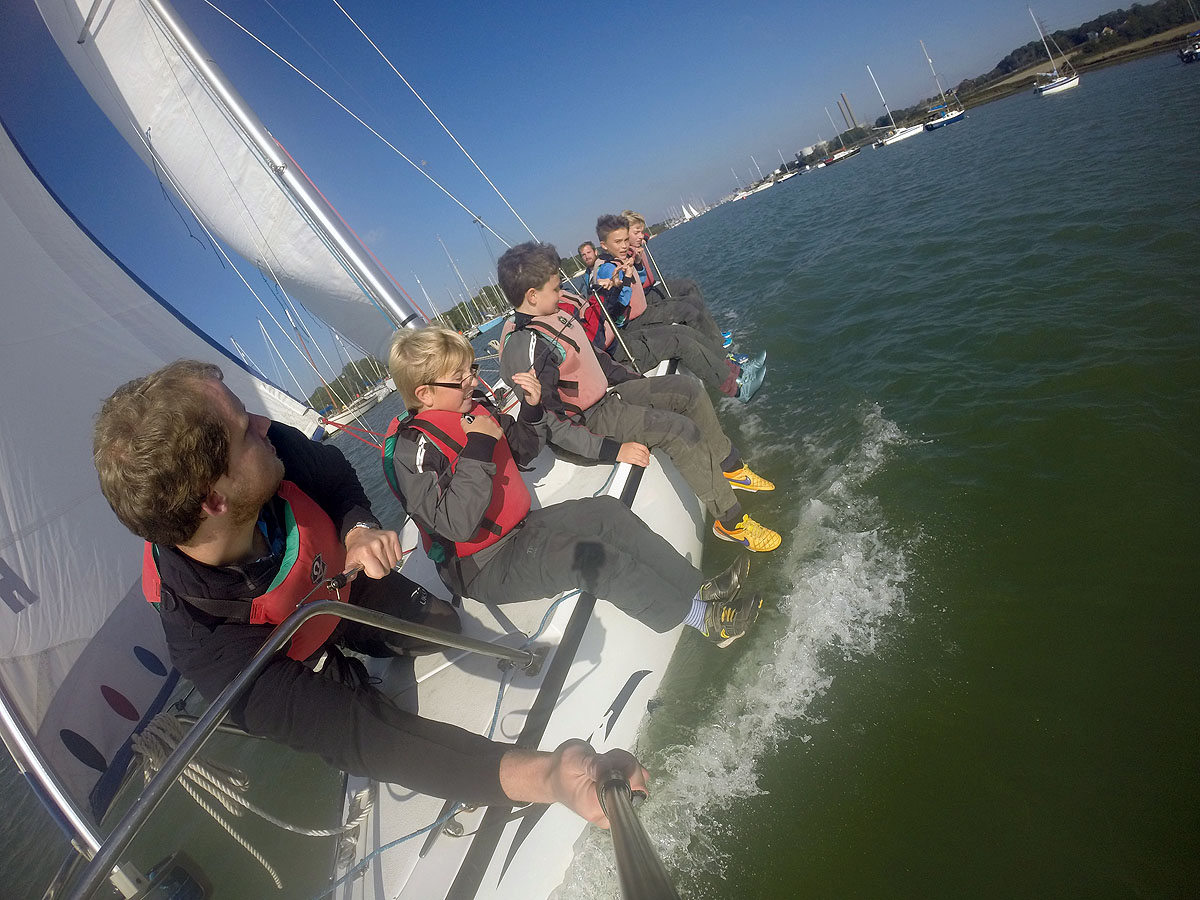 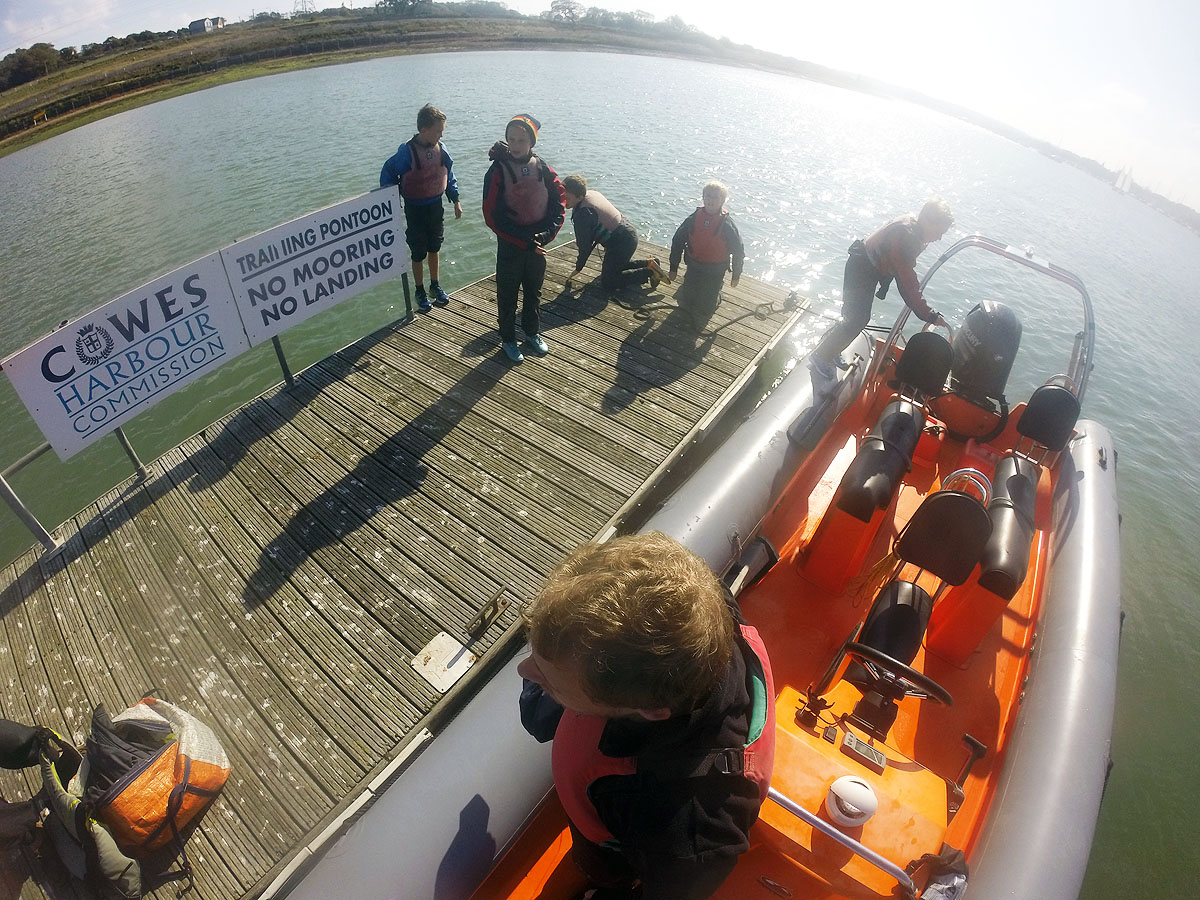 The first activity on the next day was keel boating. Because of its large keel, this type of boat can quite literally tip on its side without capsizing! It was exhilarating, particularly stroking your hand through the water as we sped along! Keel boating over, we took part in a navigation simulator, and sea survival exercises in the pool. During sea survival, we learnt what to do if a boat crashed and what would happen to us if it did. We jumped into the pool, formed a circle, then we split the circle up into a human line and paddled with our hands towards the life boat, which the captain would have set up.

In the navigation simulator our task was to pilot a boat to Southampton and then return back to UKSA. We were split into groups of three: one person had a radar on their computer screen, another a map of the area we were sailing in and the last person was the captain who had the controls. It was really fun, almost like playing a video game. 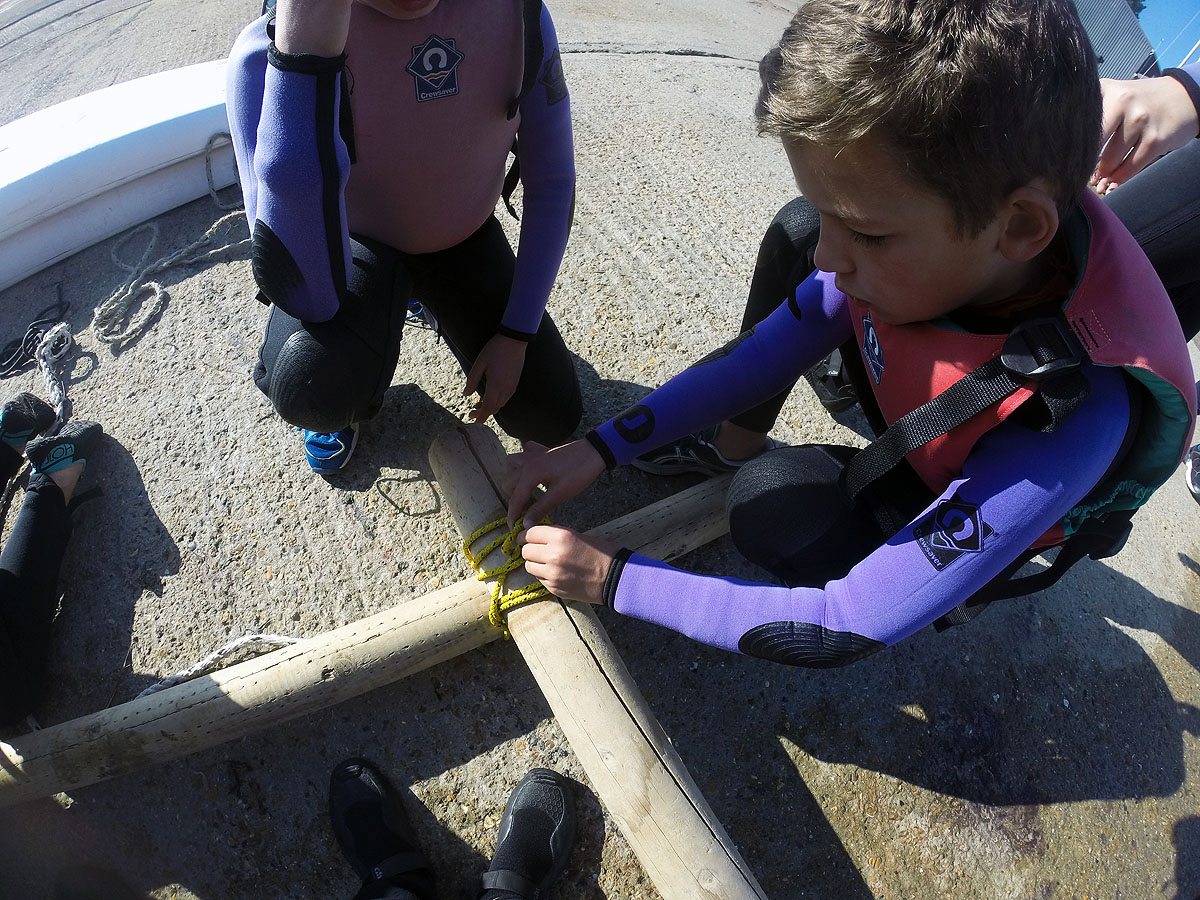 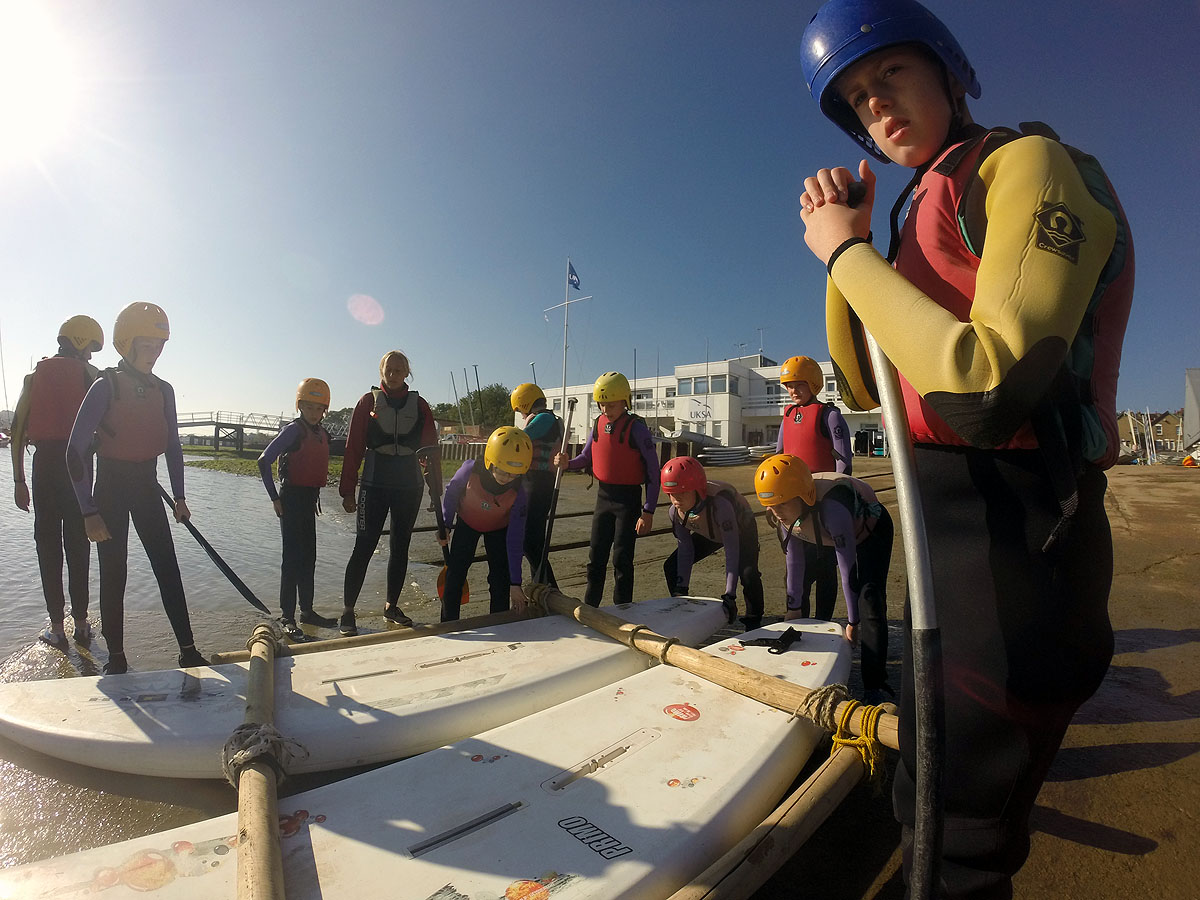 The evening activities this day were Egg Drop and pool games. In the Egg Drop challenge, we had to prevent a falling egg from breaking using cardboard, tape and scissors. We were split into groups and asked to come up with a plan, using the egg and the supplies provided. Our team had the idea of wrapping the egg in so much tape that it was so well padded it couldn’t possibly break, then to be sure we surrounded the padding in cardboard. When we dropped our egg it didn’t break - however, no other team’s egg broke either! The prize was awarded to a team who had a very scientific-sounding plan.

Next it was time for pool games. Competing in two teams, the first competition was to make the biggest splash, then to make the smallest splash. Following that we had a series of increasingly whacky races, and finally a few rounds of water polo. It was a really enjoyable set of games.

On our final morning we got up early to pack our bags. We enjoyed our final amazing full English breakfast and got dressed for our activity, making knots and raft building. We were all given rope and told to practise tying knots. We were then split into two teams again and given four logs, which we had to tie together using the method practised earlier. We had to place two surf boards underneath, to sit on. Then we were given our oars. We had to put our raft on the water, paddle out, do a U-turn and come back in again. The other team’s raft broke apart and sank, so we won this task. Raft building over, we changed, grabbed a packed lunch that UKSA provided and headed home. Thank you to all the UKSA instructors and staff and to Mr Graham, Mrs Halpin and all the other teachers who came on the visit with us. It was a great experience and lots of fun. I made new friends and learnt some new skills. 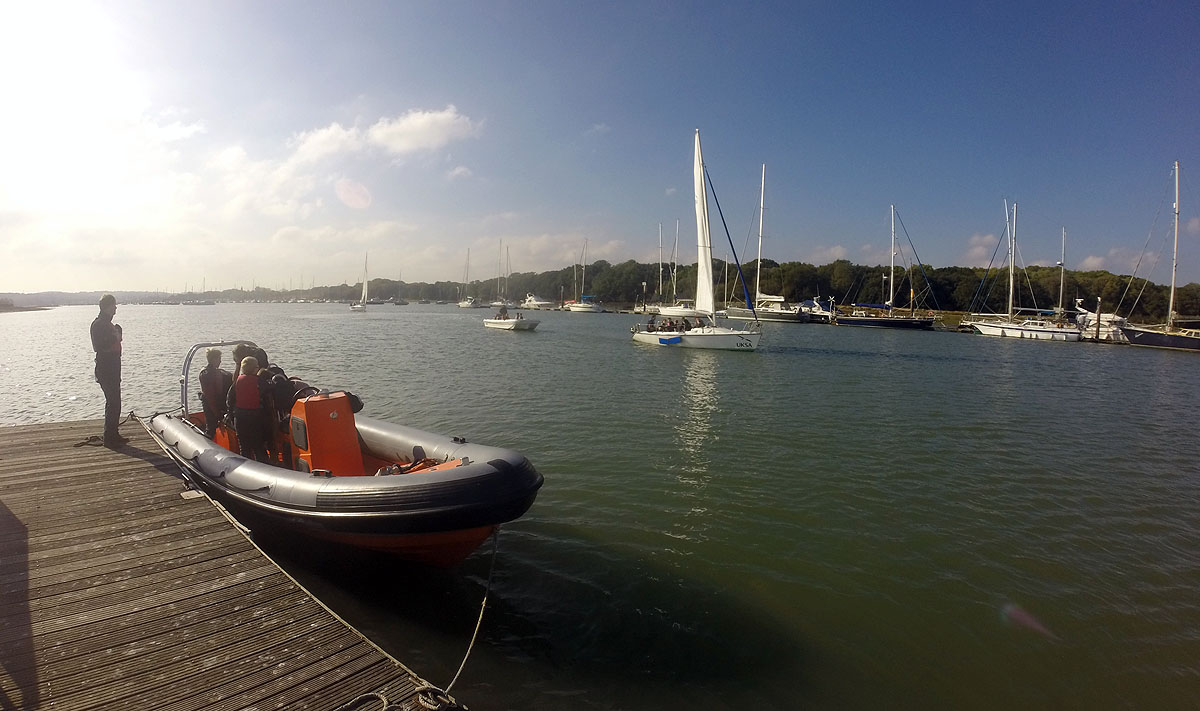 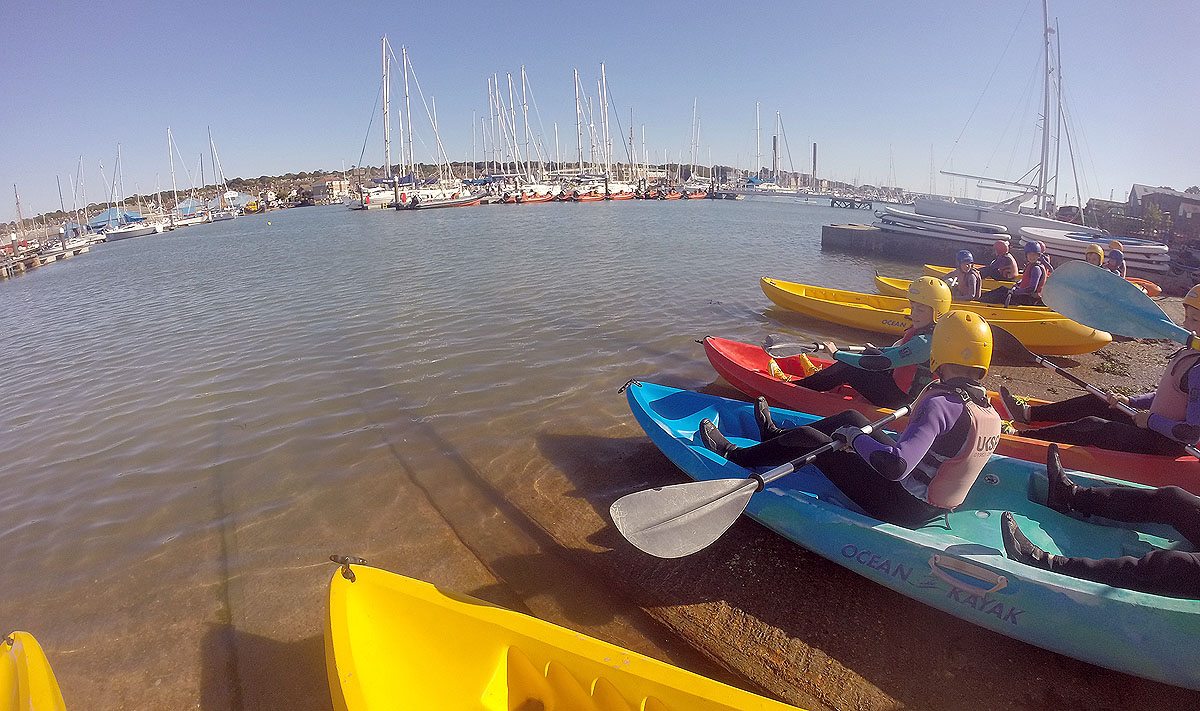 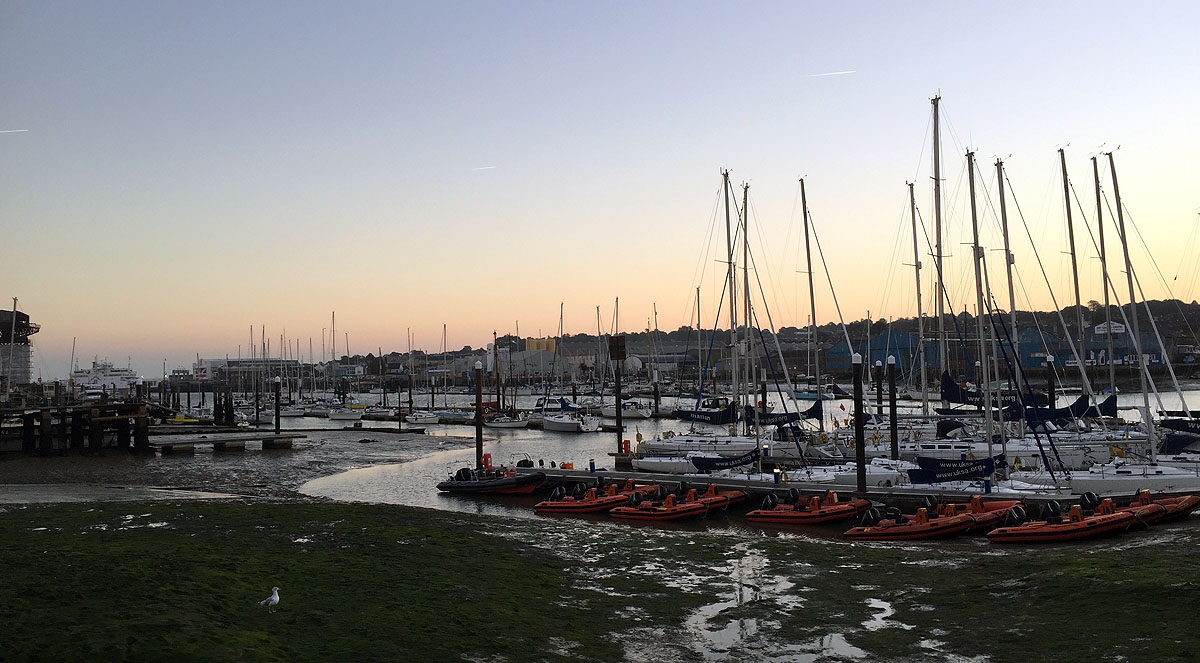