On Saturday, the year 13 English students took a coach up to the home of Shakespeare to see the Royal Shakespeare Company's production of The White Devil, by John Webster.

Duke Bracciano is besotted by the beautiful Vittoria, and when he makes her an indecent proposal she can't refuse, she enlists the help of Flamineo to fool her husband, and begins an illicit affair. But their infidelity does not go unnoticed. 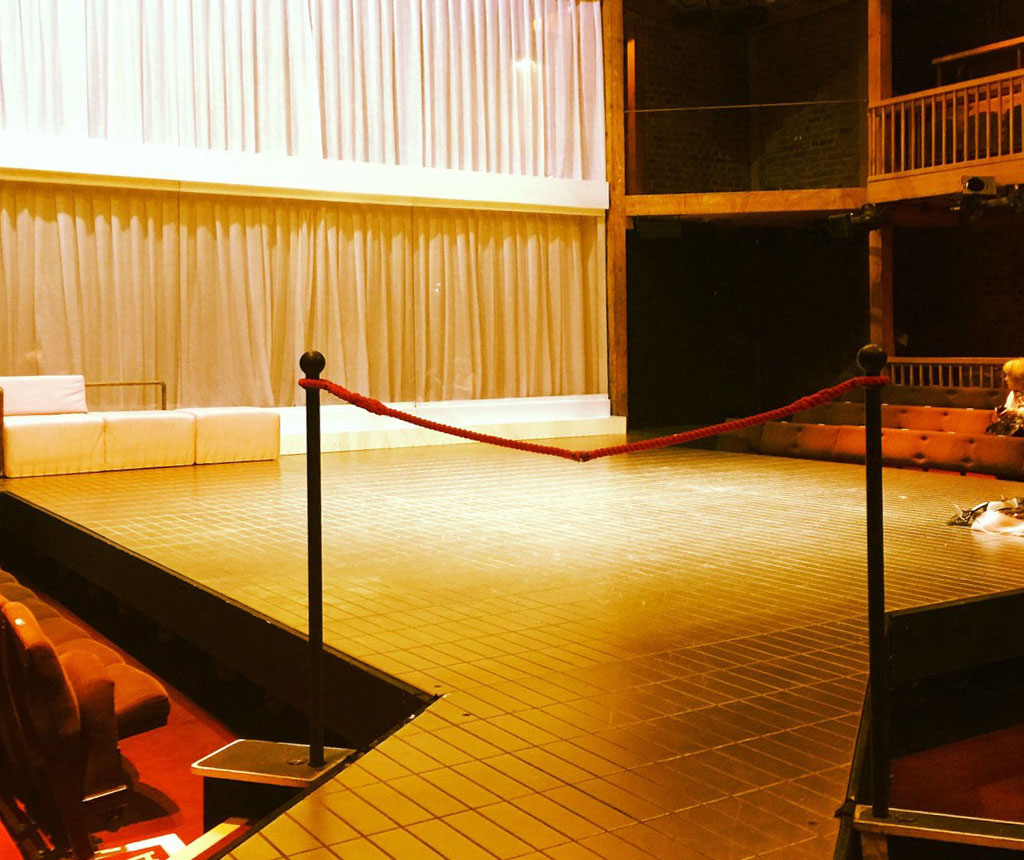 Accusations of adultery are made and Vittoria and Flamineo find themselves snared in a web of corruption, passion and retribution as their single minded pursuit of personal gain reaches an epic and bloody conclusion.

One of the great works of Jacobean theatre, Webster's violent tragedy was directed by Maria Aberg, who took the play in a radically modernised direction, and highlighted the corruption of humanity's morals. By casting a woman in the role of Flamineo, Aberg unlocked the power in the female characters, bringing a feminist element to the play.

Despite Mr Millar getting hit by stage blood, somewhat ruining his outfit, the day's trip to Stratford Upon Avon was thoroughly enjoyed by all, and helped us to prepare for studying the text for our A Levels.