The first half term brings with it the annual prize giving ceremony for students in Years 8 to 11. An audience of proud parents and excited Year 10 students assembled in the hall as everyone eagerly awaited the start of the event.

The main feature of the ceremony was of course the prizes. Across the afternoon students proceeded to walk up to the stage and claim their well deserved awards. Prizes were given for academic excellence, for commitment to learning, and for a contribution to school sport, music or drama.

However the afternoon was not solely focused on the prizes, but instead acknowledged a number of the fantastic achievements of some of the younger students. This included a soulful guitar solo by Jack Webb in Year 8 and a re-enactment of a scene from last year's very successful summer play The Machine Gunners. Student speakers also told various stories of sports tours and exchange visits through the school that had allowed them to experience opportunities they never thought possible. 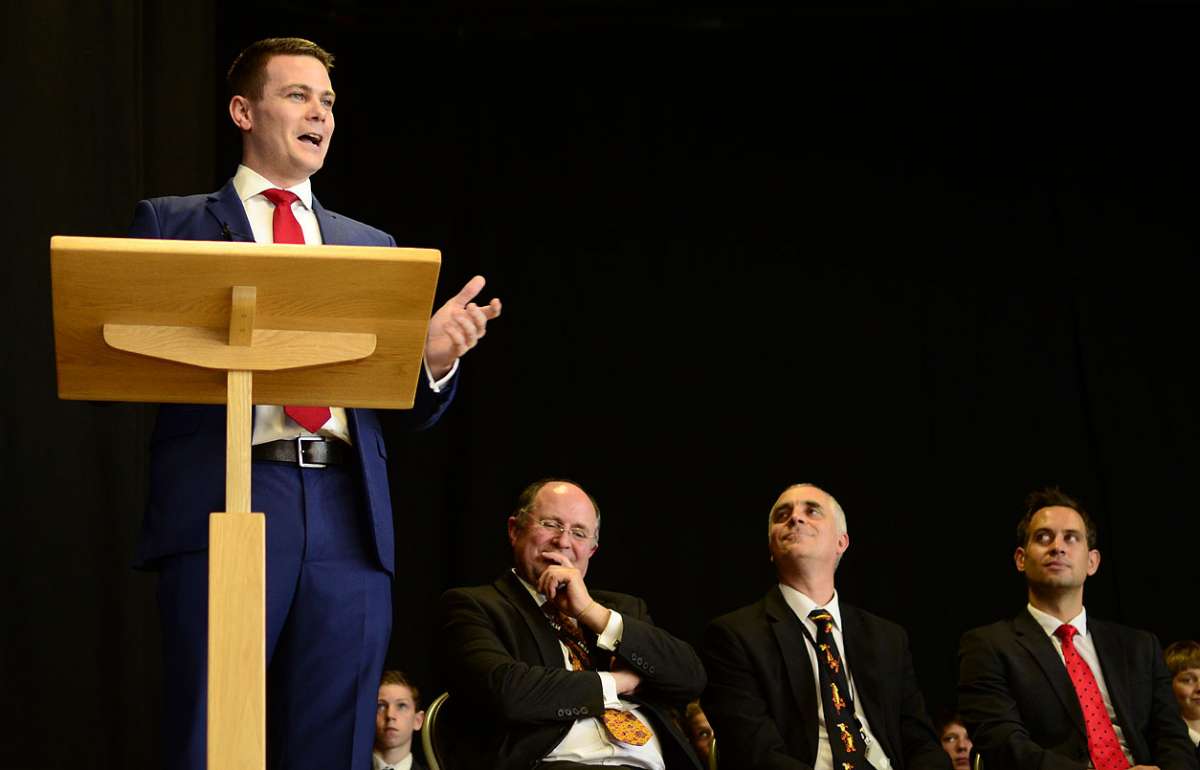 The guest speaker for this year's Junior Prizegiving was former deputy school captain Dominic Daly, who left Challoner's in 2005. He spoke about his career after he left school and how it is important to take opportunities and cope with any set backs that life may throw at you. This concluded the ceremony, and was a fantastic way to end such a successful afternoon. The result was many happy prizewinners and even more thrilled parents.