A Trivial Comedy for Serious Students 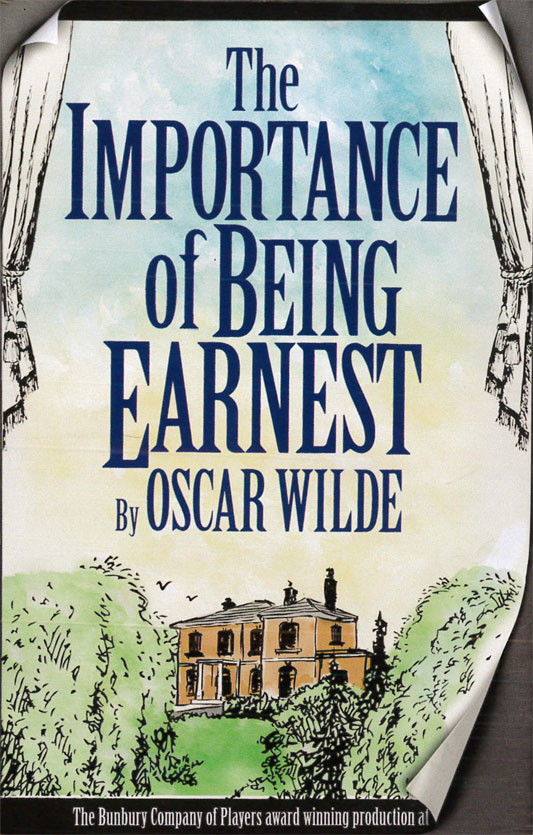 119 years after the opening of the comedy The Importance of Being Earnest, Year 10 and 11 students studying English and Drama with Mr Millar were given the opportunity to experience the play at the Aylesbury Waterside Theatre.

The scene outside the modern Waterside Theatre was buzzing with energy, with Mr Millar handing out tickets left and right while students took a last opportunity to stock up on snacks and refreshments at nearby shops. Eventually, everyone was accounted for and the DCGS crowd filtered into the theatre.

The atmosphere inside was buzzing: stands selling programs and beverages were in business, dozens of families were seated in luxurious eating areas, and cheerful ushers were showing people to their seats. The set, designed by William Dudley, was lavish and detailed, and the acting was equally impressive. Two and a half hours passed very quickly, and a good time was had by all.