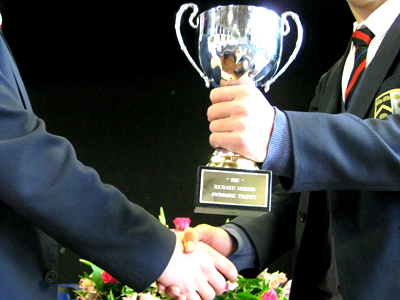 A total of 99 boys received prizes during Junior Prize giving on Friday 8th October. It was a celebration of outstanding achievements by these students for effort, progress, excellence and contribution to school music, drama and sport.

The celebrations were opened by Dr Mark Pegg, school Governor. This was followed by the Headmaster’s report which also included several contributions by a number of students. Old Challoner, Mr Oliver Rocos, who is now a barrister, closed the proceedings with an account of his career development since leaving the school and gave advice to the students as they continue to grow and develop into young adults.

Well done and congratulations to all the students for their efforts over the past year.