Within Auschwitz, the original concentration camp, Birkenau was the newer extermination camp. Named for one of the many villages it swallowed in its creation, the sheer size of Birkenau is a true horror unto itself: lest we forget the atrocities that the place held.

Birkenau wasn’t used to contain and torment political prisoners, gypsies, homosexuals and the Jews, but instead to exterminate them as part of the Nazi’s efforts to carry out the ‘Final Solution’ and ‘cleanse’ the European race. Rows upon rows of cabins held starved, overworked and dehumanised prisoners, and with ever increasing numbers of prisoners coming in trains underneath that iconic arch as the Germans’ war efforts struggled, Nazi doctors sorted even more healthy workers from the young, old, crippled and the vulnerable; destined for the gas chambers. The average life expectancy of the camp’s prisoners was only 3 months, leaving only their belongings, clothes and shoes, all kept for sick prizes: the hair of women were woven into blankets. 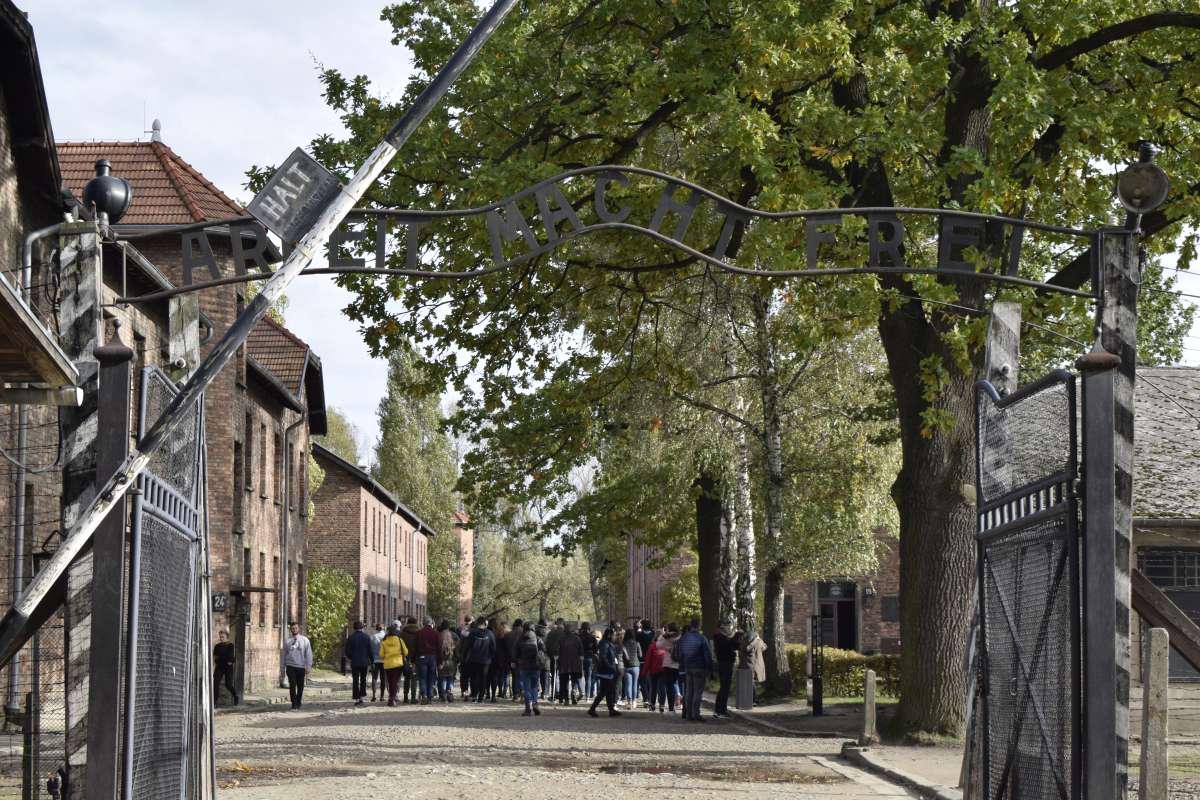 But as we now know, the Nazis didn’t succeed despite coming very close and eliminating many Jewish communities all over Europe. One such community was the Jewish town in Krakow itself, an area steeped in history and culture written in the Stars of David and Lions of Jordan, in the synagogues which can’t even be used as synagogues due to the lack of Jews to run them. Instead they serve as museums and reminders of the legacy they left behind.

The actual city of Krakow, however, was still a bright and historic place with a rich medieval history as a trading town, with roads and squares to be found underground. Dragons that breathe fire, and the beautiful spires of the many cathedrals and churches of the city. One memorable evening was the hunt to get as many things on a list whilst trying to find our way back to the hotel - for example, pictures of a dragon, a Star of David, a student proposing to a member of the public, selfies with the members of the public, the Pope and a tacky souvenir (the sheer amount of tacky souvenirs of the Pope was astounding!) 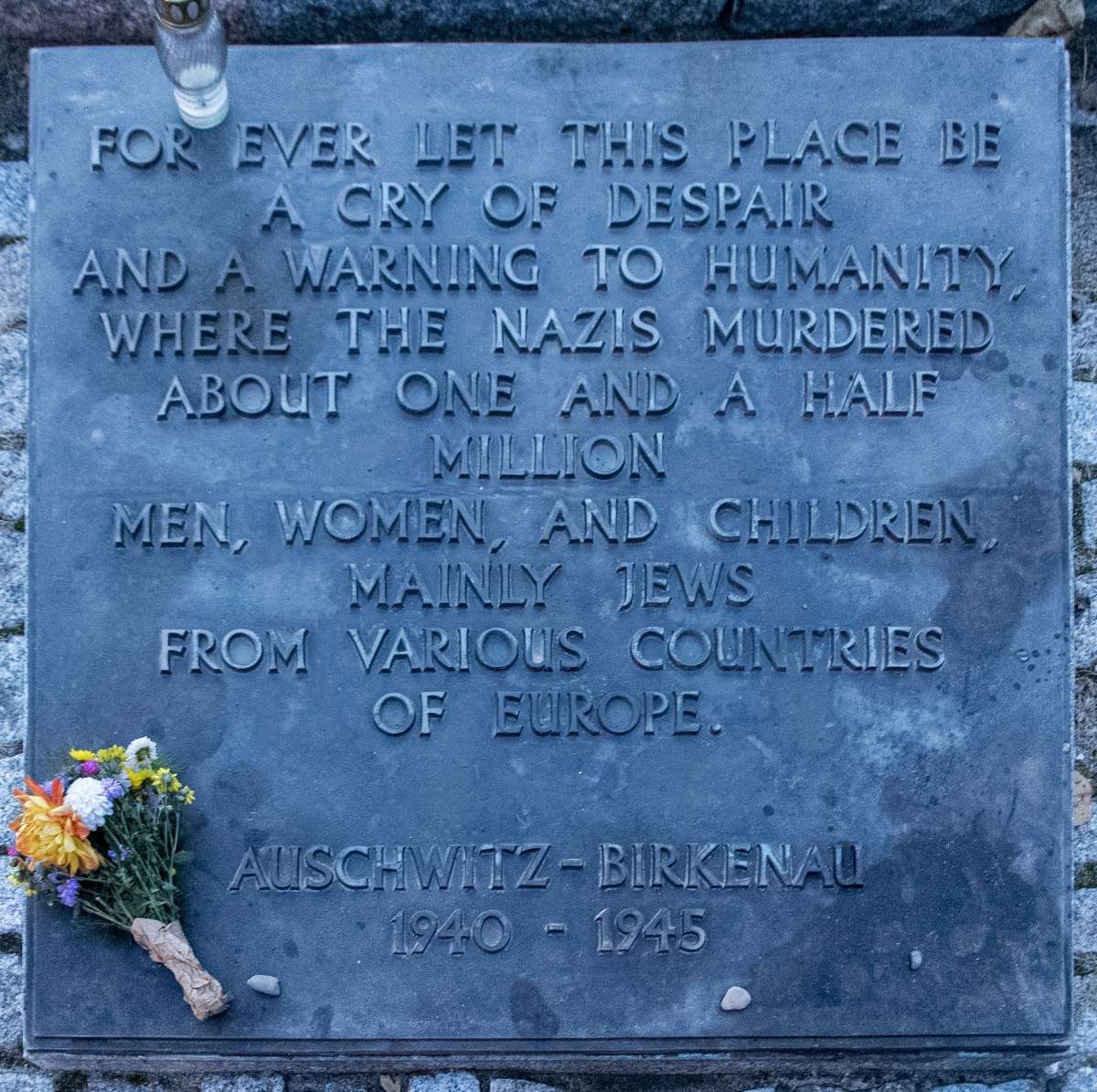 The trip was meant to illustrate the horror of hate gone wild, and give context for the things that we have learnt, but it also served as a reminder to the power of regrowth and community after such atrocities, and so close to where the blood was shed.