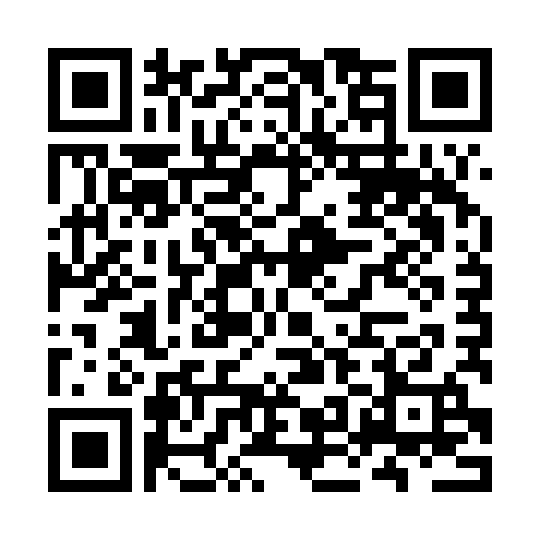 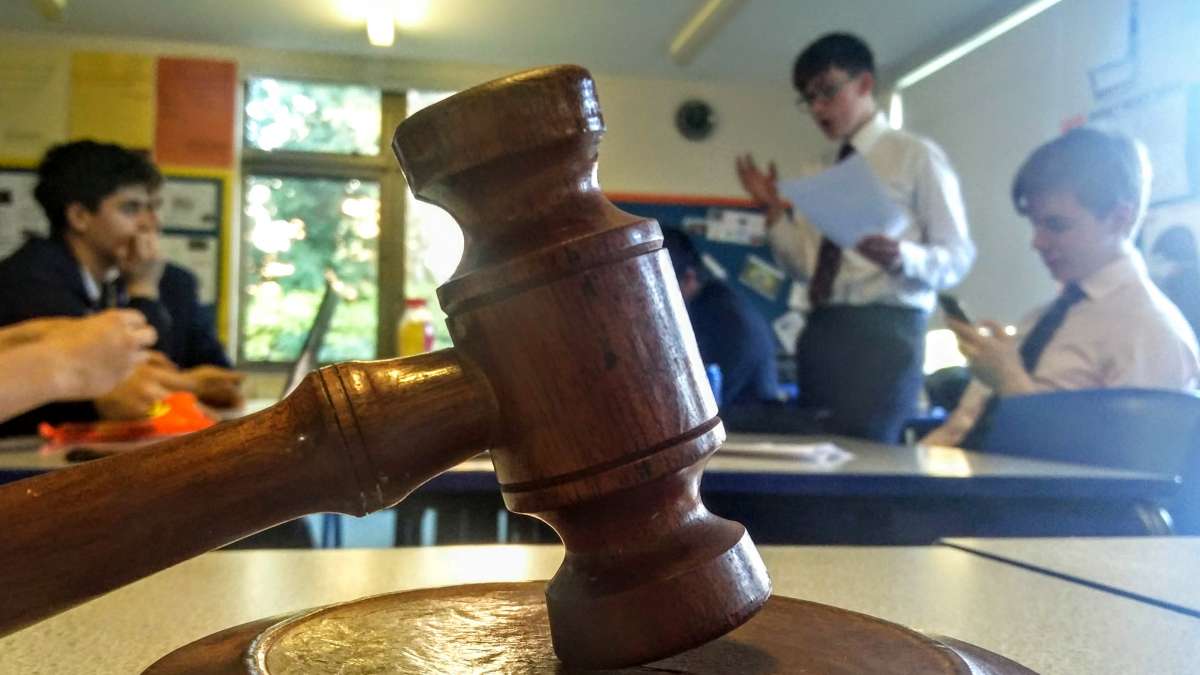 After another brief hiatus for Year 12 Safe Drive Stay Alive, debating resumed this week. Teams were stronger than ever having thought out new strategies, sharpened up on tactical 'points of information', and even practised for national competitions. The motion discussed this week was 'This House Would Permit The Cloning Of Animals'.

This week saw a condensed fixture list due to students having other commitments, however two of the usual three debates still went forward. Monday's debate pitted Matt 'Mike Dean' Cooke and James 'The Wroester' Wroe against the lone ranger Tom Fleetwood-Law, 'the Postmen' Adam Jenkins and Joe Dwyer and finally Aran Mohan with Sam 'Slane' Lane. The debate opened with a somewhat narrow definition from Sam, which limited the direction of the debate as he claimed cloning would be for purely research purposes. This allowed Matt to make a speech mostly based on rebuttal in which he effectively shut down the arguments of the opening proposition. Aran followed this up with some impressive points, which were rebutted by James in a speech that Matt had already made. However, errors were made by the third speakers who failed to broaden the debate, meaning the second half was too similar to the first at the cost of the Postmen and Tom. Adam brought it back for his team with a high-quality summary speech, whilst Tom failed to effectively summarise the proposition's arguments (probably because there was only one). Special thanks must again go to Dan Cox for filling in as Tom's temporary partner so that said debate could go ahead. Matt and James, unsurprisingly, won, as they continue their road to redemption after a shaky start, with the Postmen living up to their name and delivering - they secured an impressive second place. Aran and Sam's performances have been gradually improving and they managed a third place here, with Tom coming last again despite his best efforts. 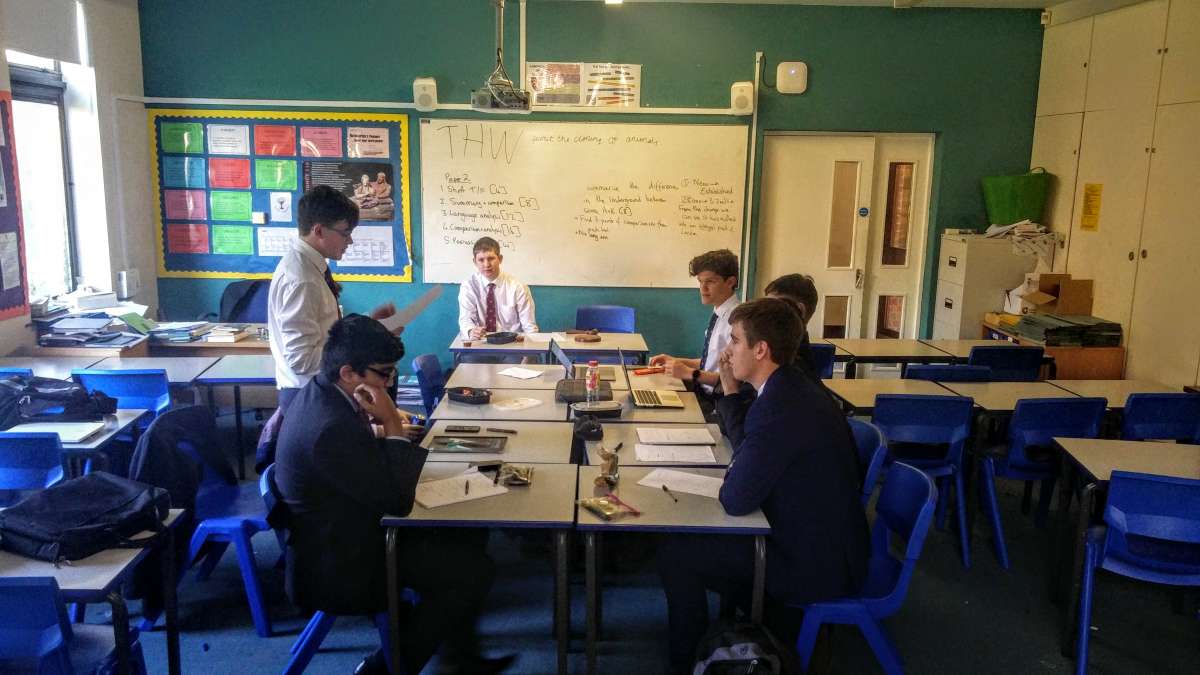 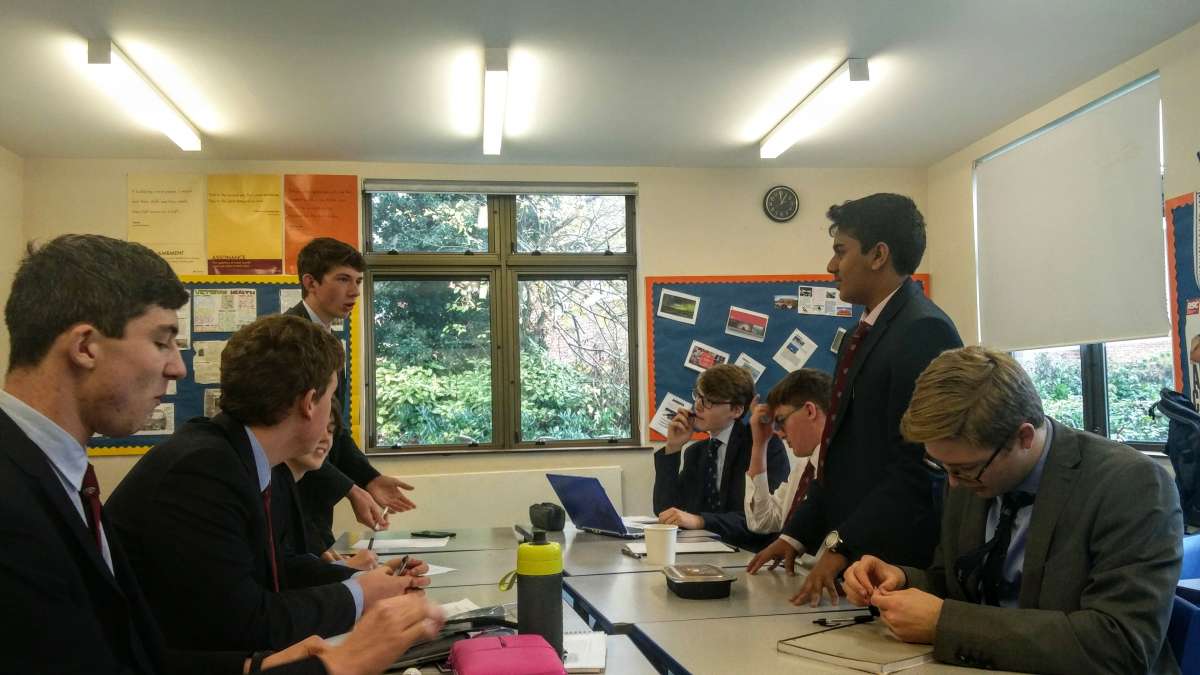 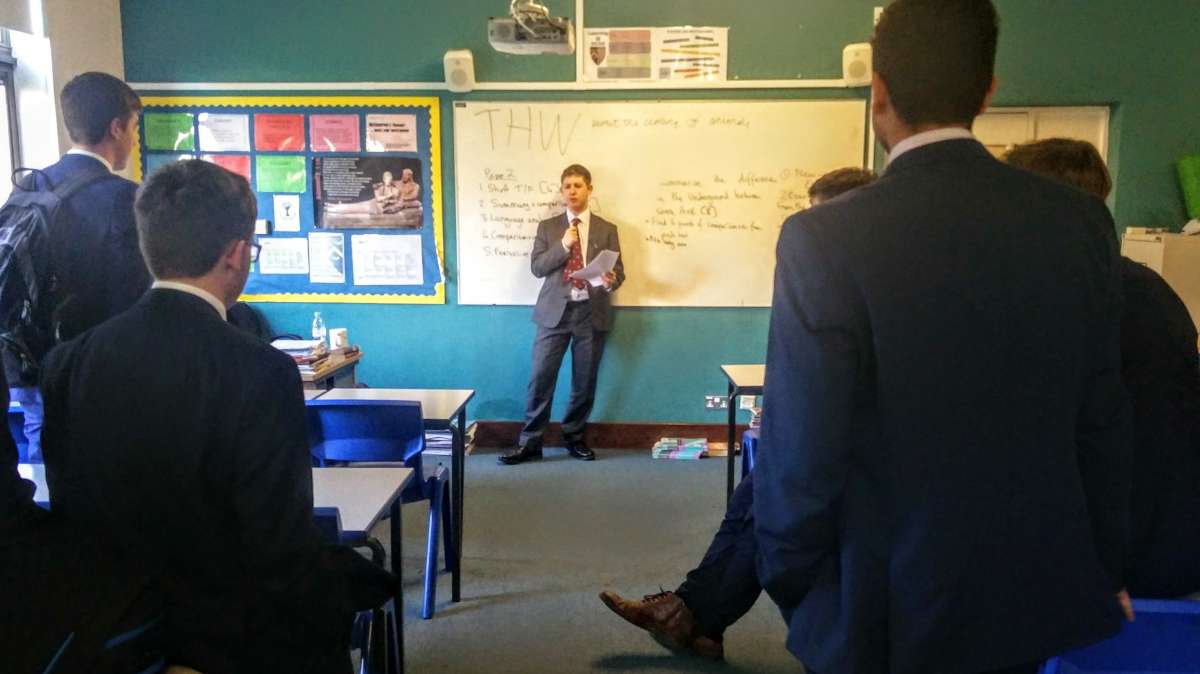 Thursday's debate was always going to be volatile; a clash between the four teams chasing Matt and Tom for the top spot in the league, and to make matters even more interesting Matt and Tom were judging this debate. However, luckily, bias isn't an issue in Sixth Form Debating at Challoner's. Soorya Thavaraj and Dan Cox faced off against Robbie Sleet and Kieran Bozier, Mo Karim and Sam Howells, and Redford Denson and Chris Heighes. The opening of the debate was a pleasure to watch, with rival pairs Mo and Sam and Redford and Chris bouncing off each other's arguments really well - it was yet again a great advert for the sport. Redford and Chris just about got the better of the exchange as they effectively pointed out the weaknesses in the proposition's arguments. Dan was the third proposition speaker as he was on Monday, so he had a good idea of what would impress the judges - speaking with confidence. However he was outdone by his opposite number in the proposition, Kieran, who had the best speech of the day, making intelligent points. Robbie and Soorya summarised the debate for their side equally impressively, closing an enjoyable but hard-fought debate. The judges decided that Kieran and Robbie had won, with Redford and Chris coming second. Soorya and Dan came third and Mo and Sam finished fourth, however the judges made it clear how close this debate was, and no one truly deserved to come last.

Common arguments in the debates were whether cloning would be successful. The opposition hammered home that only 1% of cloning attempts worked, whilst the proposition claimed that cloning could solve many global problems. By having more animals we could solve extinction, solve the hunger crisis, and improve our research into medicine. But the opposition pointed out people wouldn't buy meat from cloned animals, whilst many scientific arguments were also put forward showing how cloning may not even help for research. Further, the opposition were wary of 'playing god', and meddling with things we shouldn't. It was no surprise the first and second teams in both debates were from the opposition as they had an arguably easier side to put forward.

As we can see from the table below, Matt and Tom remain at the top of the table despite having their week off. But they are closely followed by Joe and Adam, Robbie and Kieran, Matt and James and many others - there are six teams in contention to win the league meaning the coming weeks will be very interesting. Meanwhile, at the bottom of the table, Kit and Barney, Aran and Sam, and Tom F-L are all on seven points - it's a tough call to see who avoids relegation this season. Check back here next week for the results of the motion 'This House Would Ban Reality TV'.