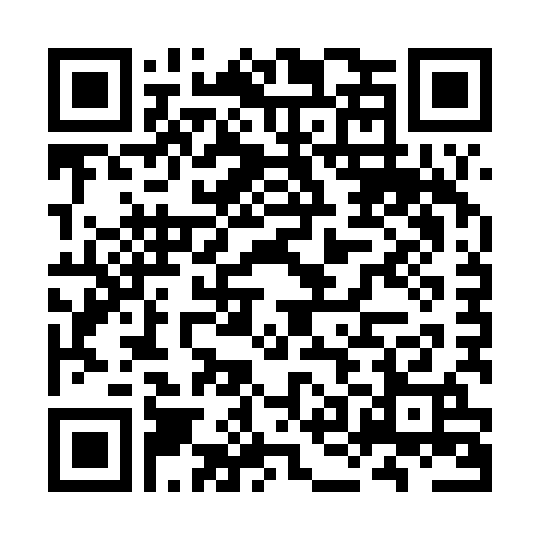 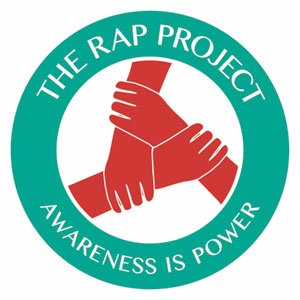 Last Thursday, Years 8 and 12 were visited by Allison Havey from the RAP (Raising Awareness and Prevention) Project, who gave an important and powerful presentation to help advise teenagers on their personal safety. The RAP Project run a number of programmes, each on a different topic, which they present to both students and teachers. In their sessions, they aimed to give us advice on a multitude of subjects such as personal safety, consent and sexual assault, as well as how the online world and (in particular pornography) is affecting our behaviors and expectations.

The presentation opened with the results of a recent survey about what issues teenagers like us found most concerning. The results were a substantial shock to many people, who were surprised to hear that so many people were concerned with their body image and their social life. To illustrations her point, Havey showed us numerous quotes and questions from teenagers. Allison explained to us what each one revealed and these answers resonated with many of us.

Later on, to lighten the mood a little, she showed us the slightly comical yet important video, Tea Consent, which outlined the core features of consent. In the video it told us that consent is as easy as making a cup of tea, and it gave us situational examples where consent may be required, using tea instead of real people. In this video, asking for consent is like asking someone if they wanted tea or not. The video told us that if they say no and don’t want tea, you don’t force them to drink the tea. This will clearly be remembered by everybody for many years to come because of its intelligence and its humour. The video was backed up with anecdotes from Havey's experience with young people, demonstrating the importance of consent and serving to make us more careful about relationships as we move forward.

With Year 12, Allison then went on to explore the dangers of pornography. By getting the opinions of some of both the boys and girls in the audience, as well as some more quotes from other students she had spoken to in the past, Allison demonstrated the differing perspectives people had on pornography as well as the negative influence it has on many teens.

Many thanks must go to Allison and the RAP Project for coming into our school and speaking to us. Hopefully her message will not be forgotten by the students and the key ideas will influence us to make the right decisions.