Photography: The Passage and Simon Waller 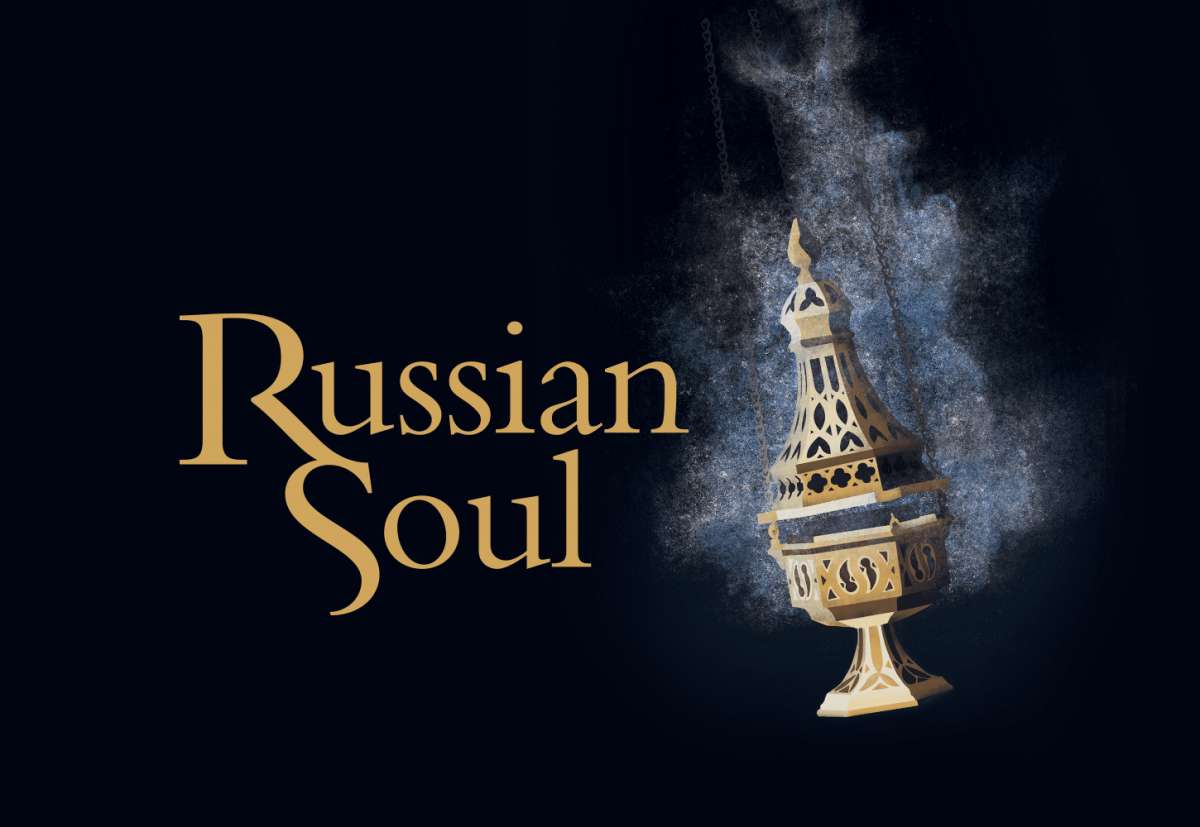 Culture Club, one of the longest running societies at Challoner’s, started this year with a visit to the Royal Festival Hall to see a classical concert.

The event, titled ‘A Night Under the Stars’, runs annually; with its main focus shifting to different areas of music each year. The idea of russkaya dushá or Russian Soul was the focus for this year, a concept that was quite unfamiliar to many students, let alone the music that stems from the idea.

The Russian Soul has been described by writers such as Tolstoy or Dostoevsky as ‘a spirit of depth, strength, warmth and passion’. These ideas could be heard throughout the music that we heard including works from Borodin, Mussorgsky, Rachmaninov and Tchaikovsky.

Featuring pianist Boris Giltburg and baritone Duncan Rock, the concert consisted of both fully orchestral works and solo pieces, with the highlight for many being Rachmaninov’s Rhapsody on a Theme of Paganini – we were blown away by the talent of Giltburg’s playing. More impressively for some was the ability of the superb host Griff Rhys Jones to pronounce the names of the composers – there were certainly some interesting renditions of Tchaikovsky that evening.

The concert was in support of The Passage, a charity that helps get homeless people off the streets.

Our mission is to provide resources which encourage, inspire and challenge homeless people to transform their lives

The charity aims to help people by getting them back into employment and, once there, stay in employment – not just giving them short term help. The charity has set up many centres, including London‘s largest centre for the homeless, and helps support many housing projects. Their ‘Home for Good’ scheme has allowed 99% of clients to maintain their tenancy and stay off the streets, an inspiring statistic amongst the news that the number of people on the streets is rising every year.

Another uplifting part of the evening was through the performance of the ‘Streetwise Opera’. This charity uses music to make a positive difference on the lives of those that have been affected by homelessness. It was amazing to see the energy and enjoyment of the performers, showing that music can really be a catalyst to help the work of charities like THE PASSAGE.

I would like to thank Ms Ashton for organising such a fantastic night out for us to try new a new experience.