During the 1940s cinema was in its heyday, with UK admission figures peaking at 1.6 billion in 1947. These figures began to see a dramatic decline, especially over the 1960s and 1970s, with admission figures falling to as low as 100 million in 1983. However, cinema has been steadily on the rise since then.

Though cinema may never return to its former glory, there is still huge importance in its continuation. The preservation of cinema-going is deep in the ethos of the British Film Institute (BFI) which also seeks to inspire a new generation of cinephiles. One way of doing this is putting on the Modern Foreign Language film days that the BFI offers. The days focus on the cinema of a particular country and the German one on the 24th of November referenced some of the films being studied on the German A Level course.

The day was a kind of whistle-stop tour through German cinema. The beginning of the 20th century saw German brothers Max and Emil Skladanowsky, whose ‘Bioscop’ projections to a paying audience actually predated the Lumière Brothers' ‘Cinématographe’ by just over a month in the year 1895.

Germany’s role in early 20th century cinema is perhaps overlooked given the events of the 40s. After the First World War, German cinema was met with heavy repercussions. Trade embargos and bans on anything considered ‘German’ made film production more difficult, but Germany carried on nonetheless. 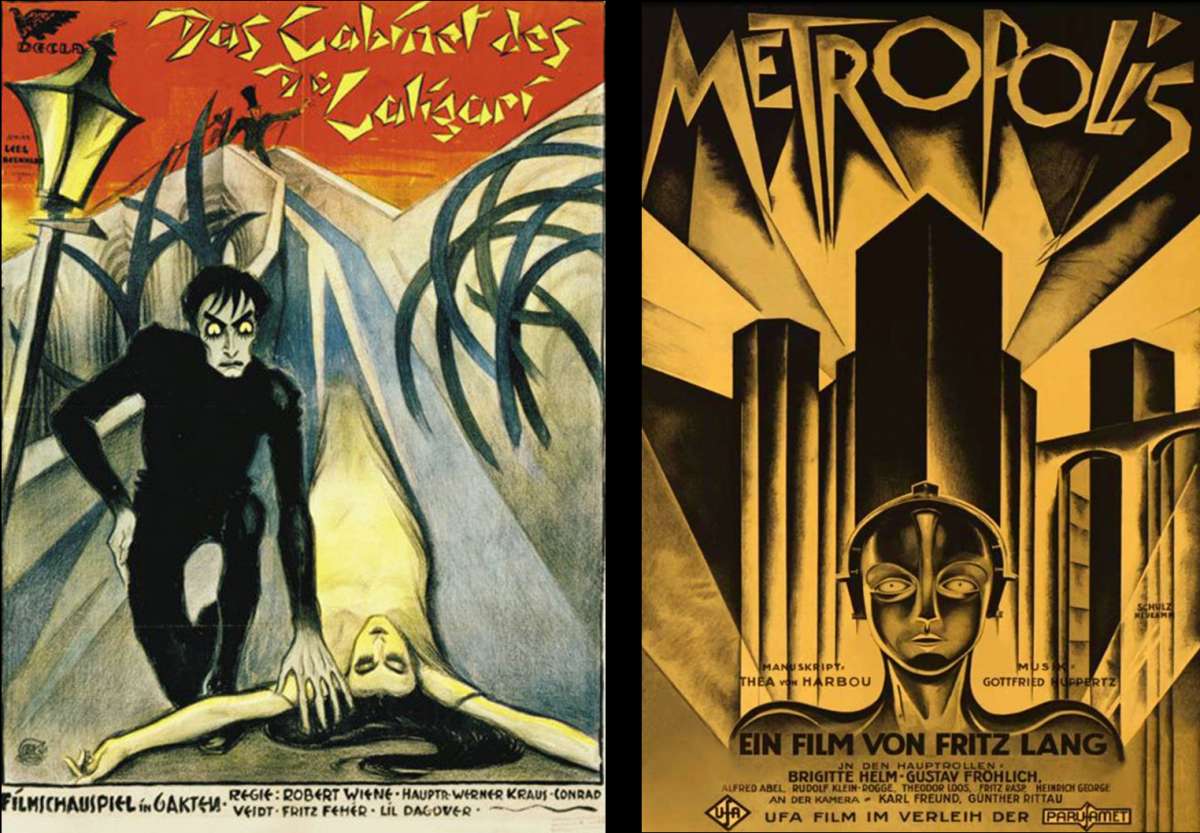 The late 1910s and 20s were rich with expressionist films like The Cabinet of Dr Caligari. Characterised by striking sets, costume and symbolism, the movement was a hugely influential point in the history of cinema. As well as this, ground-breaking films like Fritz Lang’s ‘Metropolis’ were met to acclaim at the intricacy of sets and the use of stop motion and optical illusions.

The presentation then took a sad but important turn and we were spoken to about Nazi Germany and propaganda films. We saw the deeply unsettling vast crowds of the Hitler Youth in a propaganda film and were told about the importance of these kinds of films for morale. The popularity of cinema at the time meant that it was an incredibly useful tool to have and control. 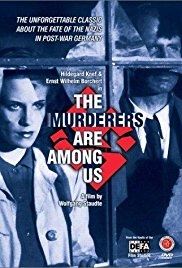 Following the Second World War, Germany became the setting for Trümmerfilm meaning ‘rubble film’. Films like The Murderers Are Among Us were set in the day-to-day life of a destroyed capital. The scope of Germany’s destruction also became an interesting setting for other filmmakers, like the Italian neorealists.

The division of Germany had immense political significance and also meant that two different strands of cinema developed. Eastern Germany had to adhere to censorship rules while Western Germany was met with the bright lights of Hollywood and its blockbusters. Even with television’s accessibility increasing and the dawn of a regular television service in the Federal Republic in 1952, cinema attendance reached an all-time high in 1956 with 817.5 million visits.

The events of World War II influenced a variety of films, and still inspire directors more than 70 years after Germany surrendered. In the last year alone there have been multiple big-budget films depicting important events of the war, including Christopher Nolan's Dunkirk which was nominated for Best Picture, Best Director and Best Editing at the Critic's Choice Awards. These films demonstrate that people are still trying to understand the collective guilt of Germany, of crimes against humanity like the Holocaust, and the eternal mark the war made on Europe and the world.

The 1960s saw German cinema in crisis and attendance figures rapidly falling. The rise in the popularity of television made it hard to contend with. However, German cinema had a positive push forwards, with New German Cinema and directors like Werner Herzog and Rainer Werner Fassbinder, who are still regularly shown and still well loved today.

Moving to the last couple of decades and modern German cinema, the viewer was met with Oscar award-winning The Lives Of Others and fast-paced, edgy films like Run Lola Run. The day ended with a viewing of Goodbye Lenin, a film which tells the story of a son whose mother falls into a coma just before the fall of the Berlin Wall and the reunification of Germany. Due to her delicate state she is unable to be informed of these historic events as it is feared that the shock could kill her. From there they build a little East Germany in their own house to make sure the mother does not discover the truth.

The day was really engaging and an enjoyable insight into the importance of film in telling the story of a nation, as well as being very informative and fun. Thank you to the BFI for hosting so many schools and to Mrs Whittle for taking us.