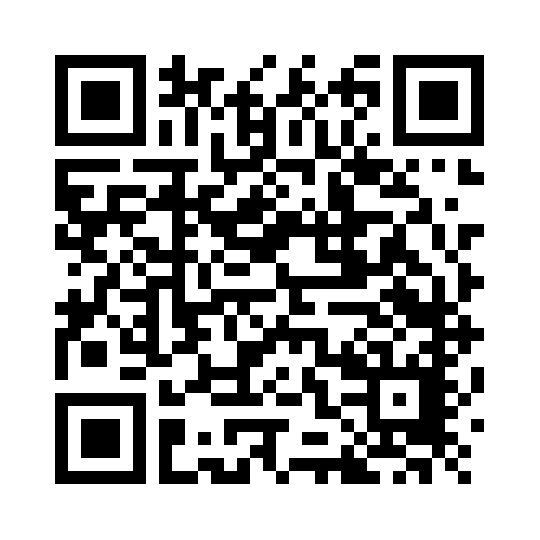 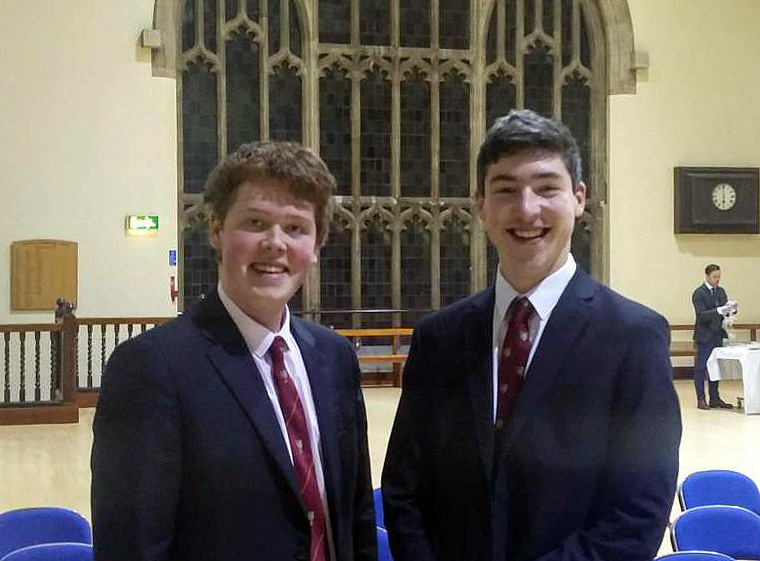 Given in advance the motion 'this house would pay politicians the median wage of the people they represent', Matt and James had the chance to have practice debates on their motion against other pairs in the lead-up up to the big day. It was soon revealed that their opponents would be Berkhamsted School, who are known for their debating prowess. Interestingly, other than the previous year, Challoner's hadn't beaten Berkhamsted in recent memory - in some ways they were our bogey team. The debate was a tough away fixture for Challoner's, meaning Berkhamsted even had the home advantage, but this didn't didn't faze experienced debaters like Matt and James, proud products of Challoners' excellent debating developmental system.

The debate was very tight from the get go, with James proposing the motion brilliantly despite numerous points of information (POI's) from the opposition. He talked about how our politics is in a state of crisis and a big change is needed. With his usual eloquency, he further described how our Parliament is filled with career politicians who are in it for the money. Were our politicians paid the median wage (around £28,000), our MPs would likely be those wanting to change our country, rather than those in it for the money. Further, James outlined that the function of Parliament is of course to represent the people, and so it makes logical sense for the MPs to have the wage of the people also.

However to the surprise of the Challoner's team, the opposition first speaker came out with all guns blazing. The opposition hammered home that being a politician is one of the hardest jobs there is and so they deserve their high wage. This was effectively countered with a POI from Challoner's asking whether all hard jobs are paid around £80,000 a year - manual labour for example warrants a very low wage. The opposition continued, saying this motion would push away the best minds in Britain from getting involved in politics, however this point was largely flawed - is our current crop of politicians the best in Britain?

Awesome orator Matt Cooke continued the case for Challoner's, outlining how if this motion was to be implemented then our politicians could never be accused of being out of touch again. A representative Parliament is at its best when the people in it actually represent the people. Matt also talked expertly on what the role of a politician is. He made it clear that they are there to serve, and should just have enough money to get by - their reward is knowing they are improving their country. It was emphasised that there should be no room in politics for career politicians, just in it for the money.

The rebuttal from the opposition opened rather bizarrely, as they claimed this motion would lead to extremists gaining power - a claim the proposition are currently still trying to understand. The opposition mainly wanted to say that it is possible to understand someone even if you earn far more than them - again this was a bold claim. It is hard to believe that Jeremy Hunt has any idea what it is like sleeping on the floor in a hospital while waiting for a free bed.

The debate soon opened up to questions from the floor, and the full crowd at Berkhamsted had plenty to ask. The audience asked Challoner's whether they really thought those without the best possible education were viable politicians, while the opposition were questioned over their idea that people are always paid a wage that directly correlates to the difficulty of their job (for example footballers' wages). All questions were answered expertly, leaving it for the judge to decide who had won this close contest.

It was announced Challoner's had won their debate, meaning they advance to the second round of the the English-Speaking Union's Schools' Mace - a feat achieved by only one other Challoner's team in the last decade (the legendary Dan Chapman and Dom Storey). We are excited to see where Matt and James progress from here. It will no doubt be a tough journey but they have the ability to go on and win the whole thing.