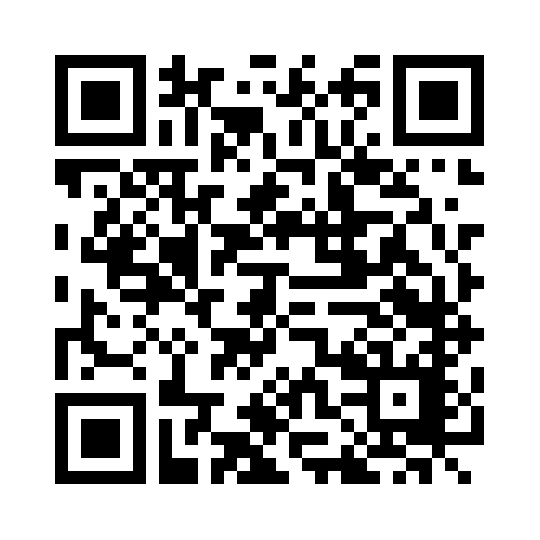 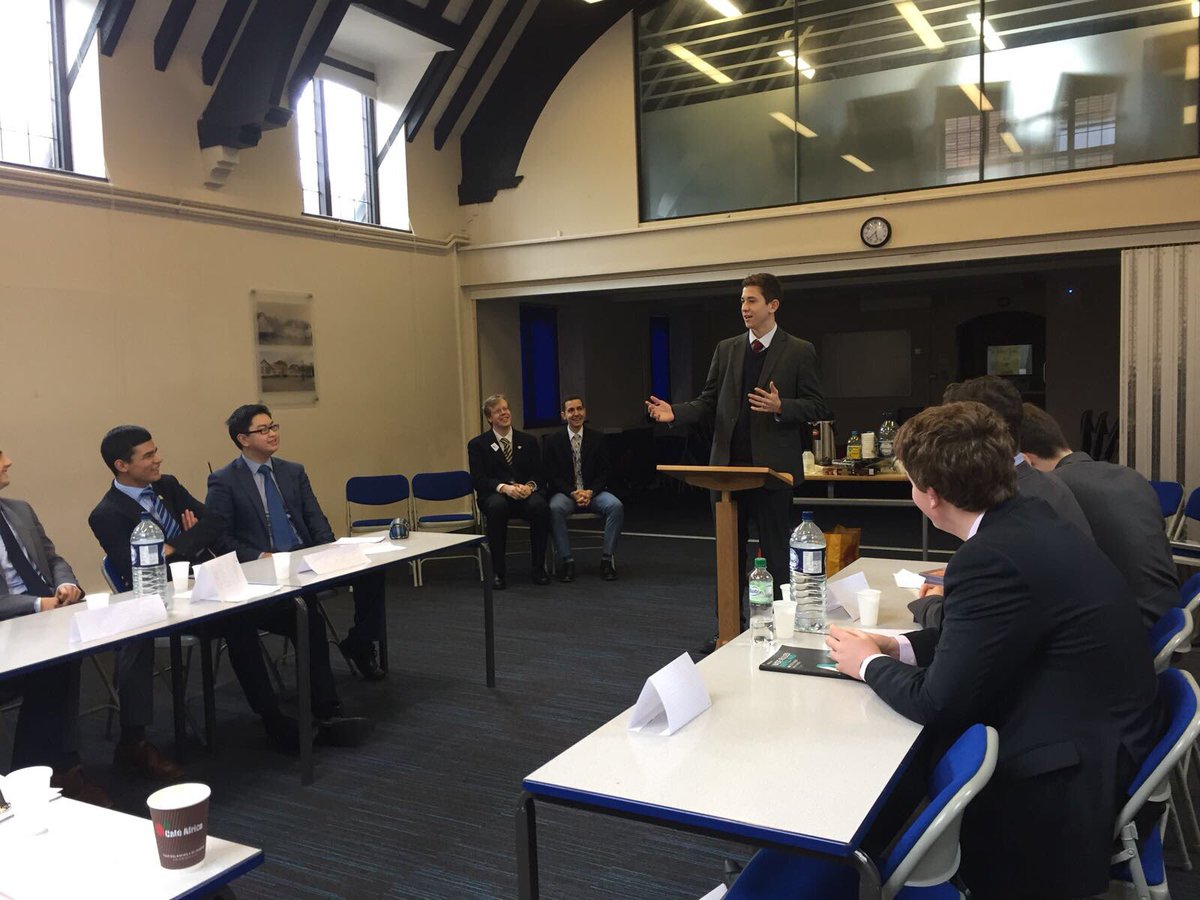 With Sixth From Debating at Challoner's in full flow, some of Challoner's finest German students took on Haberdashers' Aske's Boys' School in a debate, but with a twist - it was in German. Challoners' team was comprised of some of Year 13's most awesome orators: James 'The Wroester' Wroe, Chris Grassick, Michael Taylor and Ed Lunt. The motion debated was 'This House Believes The EU Should Operate Under One Language' - except of course that, but in German. 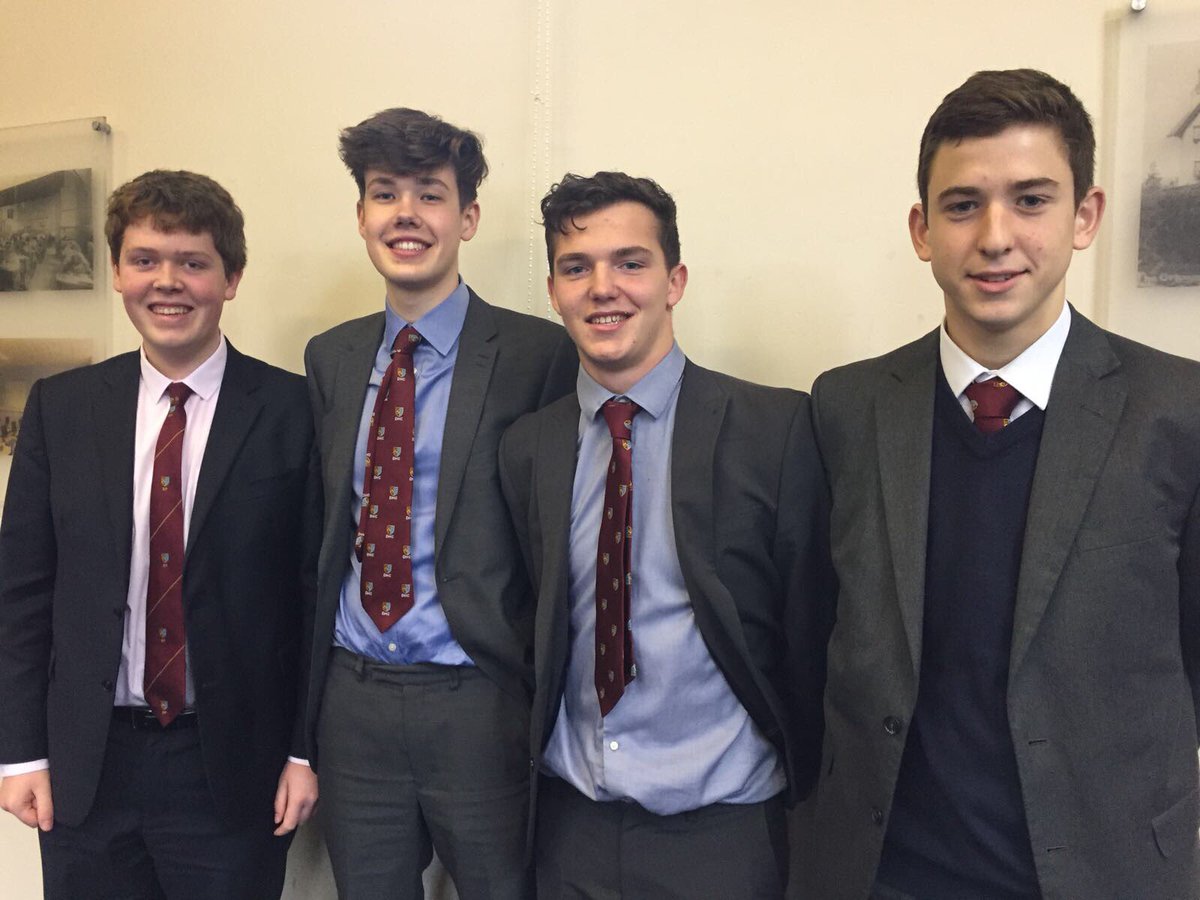 Chris Grassick opened the debate for Challoner's, proposing the motion. He spoke eloquently in skilled German, and everyone agreed he was the best speaker throughout the debate. James followed this up with his debating skills on full display, transitioning with ease from his usual English debating into German. This strong start was built upon by Michael and Ed, who further displayed their expert German knowledge as well as a critical understanding of the topic. Captain Chris summarised the debate for Challoner's, leaving it for the judge from the Goethe Institut in London to decide on the winner.

The debate was hotly contested, with Challoners' key point being that the EU is in a crisis and a change of some sort is needed. They outlined the importance of communication, especially in global politics. However Haberdashers' team were equally strong, especially in their rebuttal, meaning this would be a close debate to call - all teams performed excellently.

The judge concluded that Haberdashers had won, however credit must go to both schools for impressive performances.