A Story to Remember 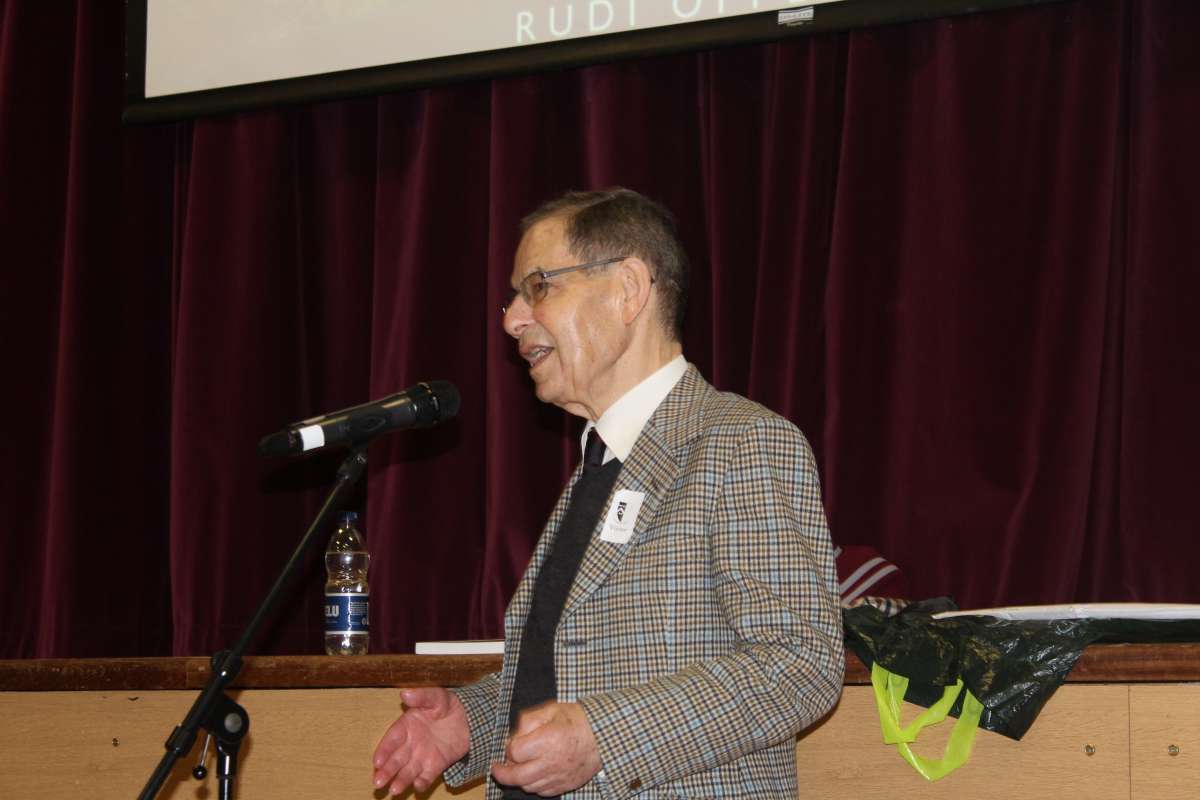 Holocaust survivor Rudi Oppenheimer returned to the school this half term to give a talk on his fascinating life.

Rudi began his talk by telling us about his childhood and how he grew up in three different countries: Germany, the Netherlands and Great Britain. All the while he was oblivious to the rise of the Nazi party in his homeland, Germany. It was while he was in these foreign countries he learned to speak their languages fluently, which definitely helped him communicate his story to us.

His family moved to the Netherlands since they thought that they would stay neutral in the event of another war. When the Second World War broke out the Netherlands did in fact stay neutral, however Germany occupied them shortly after. He explained how he and his friends marvelled at German paratroopers dropping from planes overhead and they even saw German planes crashing into the surrounding fields. After Germany had successfully occupied the Netherlands, laws started being passed that restricted the freedom of Jewish people. All Jews were forced to move to Amsterdam under the new German rule, and Rudi even played in the same field as Anne Frank, though they never spoke.

After living in Amsterdam, Rudi eventually got taken to a transfer camp with his family, and shortly after to Bergen-Belsen concentration camp. He told us of his struggles to get food and how he had to steal to survive. Whilst in the camp his job was to stir the meagre food rations for the inhabitants. In 1945 British forces liberated Bergen-Belsen, saving many people but finding many others dead. 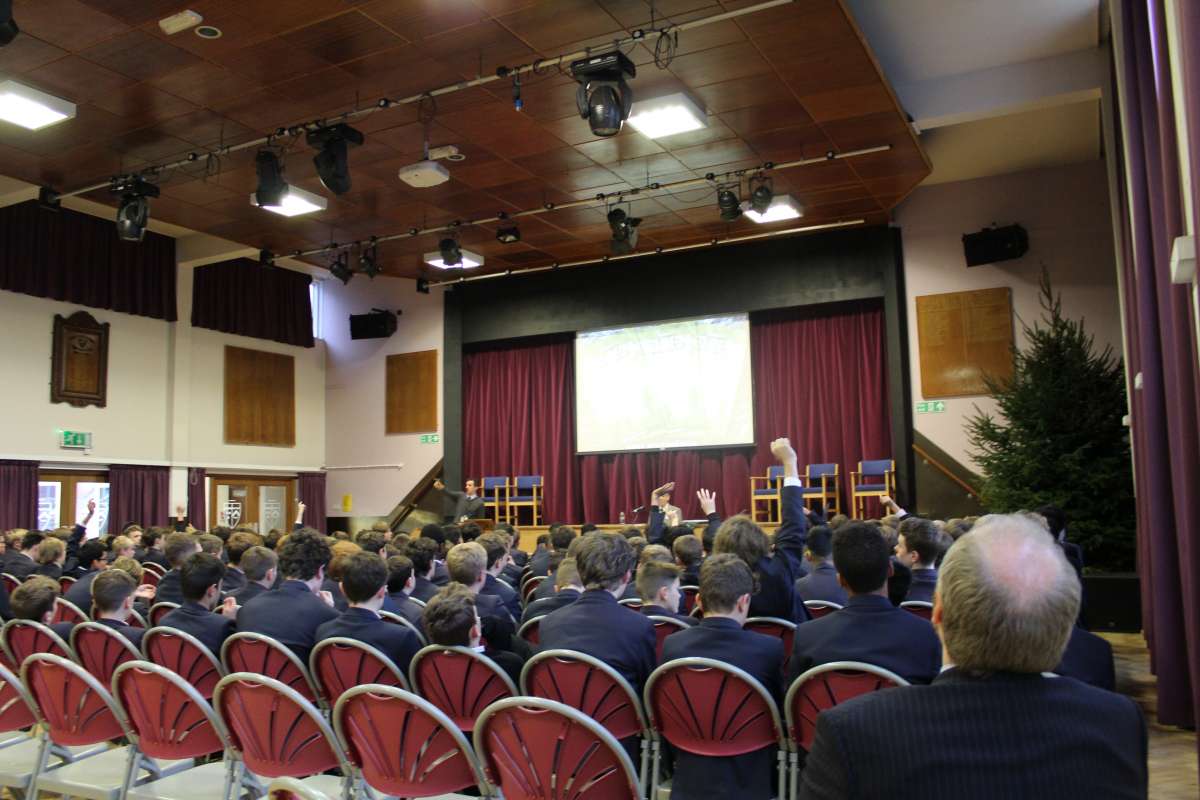 Highlights of the talk included being shown a Star of David that all Jews were forced to wear and the large amount of question time at the end helped many understand Rudi's story on a deeper level.

This talk was extremely thought provoking and will definitely be one of the highlights of the year for Year 9.