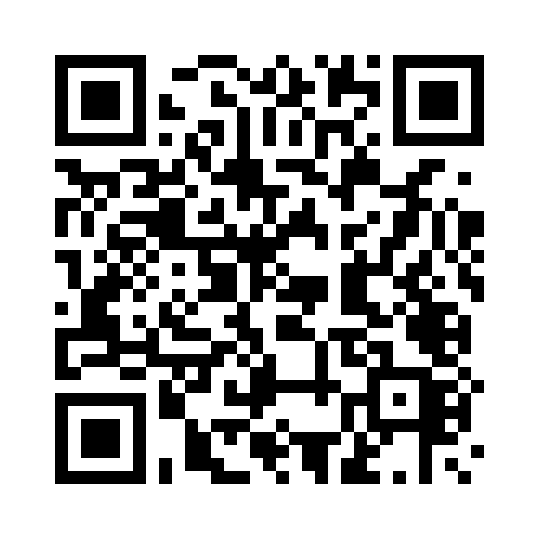 Last Wednesday saw the annual Joint Schools Autumn Concert taking place at DCHS. The evening consisted of mainly DCHS groups however DCGS also got their time to shine beginning with the Junior Choir - an ensemble made up of boys from Year 7 to 9. The choir performed a captivating rendition of Viva la Vida, originally performed by Coldplay.

The High School groups offered something a little different by focusing on more modern music, making the concert enjoyable for everyone. Whilst the adults may not have recognised the music quite as much, they still definitely appreciated the incredible talent on display. 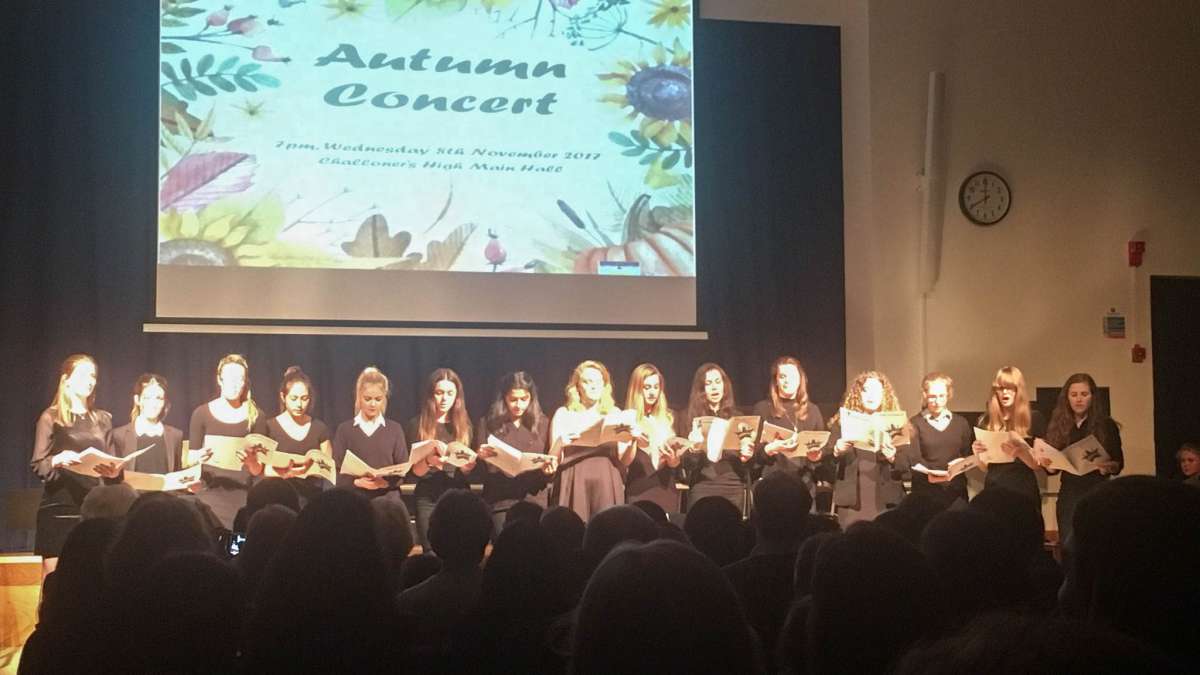 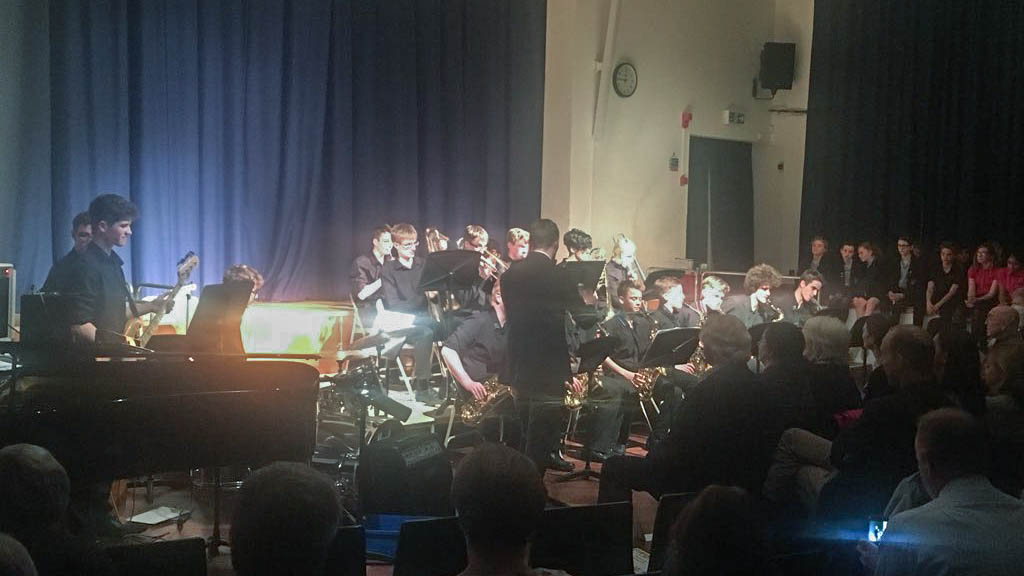 After a short interval came the joint DCGS and DCHS Swing Band which certainly began the second half with a bang, and got the audience ready for the spectacular Jazz Band to follow. The Swing Band had previously been on tour in the summer so were well rehearsed coming into the concert; they were met with deserved applause for their performance.

The finale for the concert was Jazz Band with a selection of new music, which certainly ended the concert in an unforgettable way. Jazz Band, led by Mr Tansley, is a real showcase of the talent present at Challoner's, and just hearing it is inspiration to get involved with music at Challoner's, an area we recently put under the spotlight:

I would like to thank Mr Tansley and Miss Gee for their hard work preparing for the concert.