A Celebration of Achievement 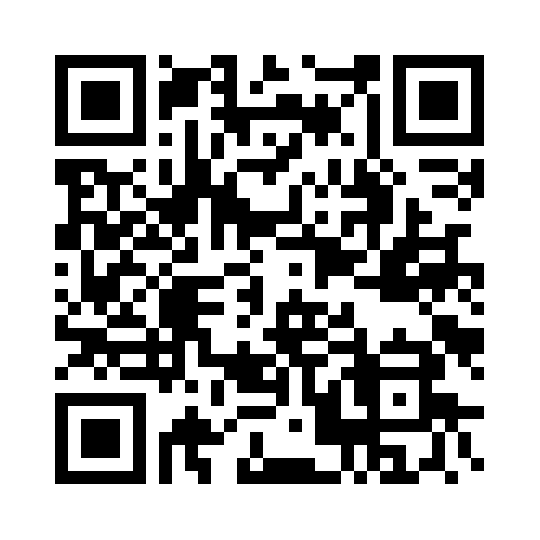 Last Wednesday, students and parents from the Sixth Form community gathered in the school hall for the annual Senior Prizegiving to celebrate the successes of the previous academic year.

The evening commenced with a report on the year from the Headmaster and three Year 13 students. There was certainly a lot to discuss, from the extremely successful change to a co-educational Sixth Form to a volunteering scheme for students to help at local primary schools. It was also excellent for Year 12 students to get a flavour of many of the exciting events coming up for them.

Senior Prizegiving is primarily the celebration where Year 12 students receive their GCSE certificates. It is also where a selection of students from both Years 12 and 13 win specific prizes for outstanding achievement and dedication at GCSE or the first year of the A Level course. By the end of the awards ceremony, 51 prizes and 181 sets of GCSE certificates had been handed out, reflecting another year of outstanding achievement for the school.

In particular, our school captain team of Oliver Hardman, Joseph Turrell and Sophia Arkley earned a particularly well deserved round of applause as they collected awards for their immense dedication and service to the school over the past year. 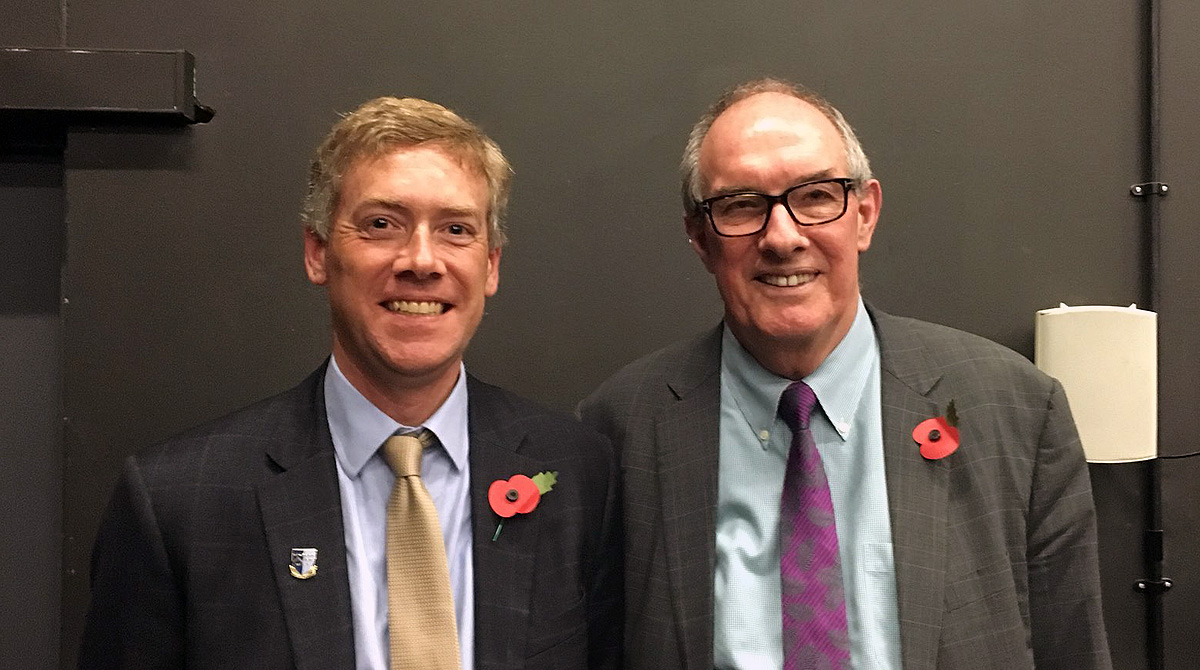 We were then treated to a fascinating address from Will Hutton, who has previously been the editor in chief of the Observer newspaper, an author, and is currently the principal of Hertford College at Oxford University. He discussed general purpose technologies: inventions which profoundly change the way we live our lives. These include the invention of the computer and the invention of the third mast on a sailing boat, a seemingly trivial matter however it subsequently allowed Spain to colonise America and bring huge amounts of gold to Europe. He also advised us to think of our 'North Star', our goal in life, and to keep it as a guiding principle for everything we work towards and do in order to maintain a sense of fulfilment and happiness. It was also very interesting to hear his perspective on and reasoning for why Brexit occurred from a centre-left approach, a perspective which is far rarer than usual in our area. Perhaps unsurprisingly, he was not optimistic!

After the ceremony, students, staff and parents were invited to the studio for refreshments where we were able to congratulate each other and meet up with some old friends who had left the school after GCSE to pursue different educational paths.

Once again, this was a superb evening and on behalf of the entire Sixth Form student and parent body, I’d like to thank the school and Will Hutton for putting on such a great night.