This year marked the second year Challoner's Philosophy and Ethics students attended the Candle Conference in Holborn: a highly useful and insightful series of talks. They were headlined by philosopher Peter Vardy with guest speakers Dr Stephen Law - editor of Think, the Royal Institute of Philosophy journal - and Dr Claire Carlisle, senior lecturer in Philosophy and Theology and AKC programme director at Kings' College. Vardy is the author of 15 books including such hits as The Puzzle of God and The Puzzle of Ethics. He's a man who likes his puzzles - and as modern philosophers go, Vardy is a name carrying considerable weight. 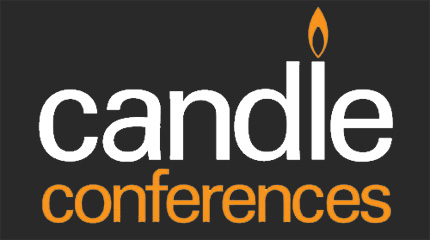 After the previous year's excitement, spirits were high as we entered the church that was packed with students from schools across the area, all looking forward to once again listen to the electrifying baritone of Peter Vardy as he discussed topics such as Virtue Theory and the Ontological Argument. The title of the specific event we attended was 'Faith Seeking Understanding', focusing on not only helping students with their A2 exams, but providing an interesting discussion on the problem of language for Philosophy of Religion, as well as covering topics concerning Free Will and Virtue Ethics. The session ended with an open debate around a topic, an experience which we all found highly interesting to listen to, as many of us were not used to an in-depth discussion from such a large crowd.

Overall, despite a distinct lack of candles, the conference was a great success, and I am sure the following batch of budding Philosophy and Ethics students will be hopping on the train next year to once again be enlightened by the ever-interesting Peter Vardy and team. Thanks to Mr Deakin and Mr Wallington-Smith for making the trip possible.