Year 10 viewing of Lord of the Flies

This week Year 10 students travelled to the Wycombe Swan theatre to watch Lord of the Flies, adapted by Nigel William. The brilliant set and the cast list were sensational and were a huge compliment to William Golding's novel of 1954. 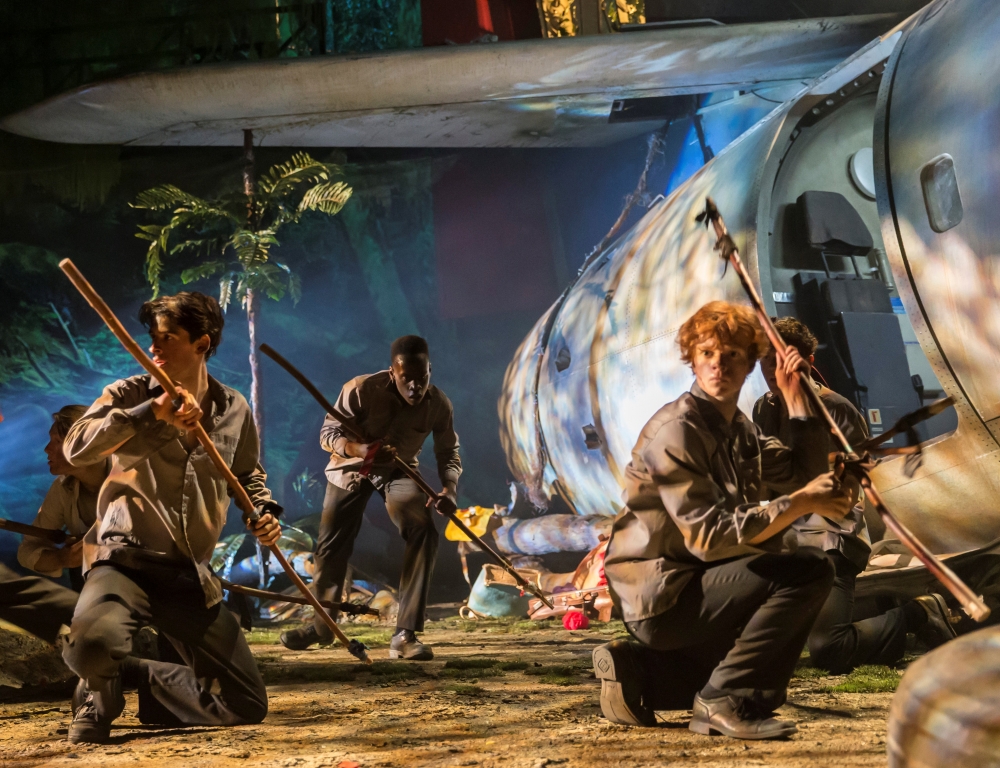 The story revolves around a group of teenage boys who are abandoned on a mysterious island after their plane gets bombed during a nuclear war. Golding portrays his views on how the boys would fare by themselves, outlining the weak veneer of civilisation in comparison the to savagery that lies deep in man's heart. The antics and terrifying fate of the boys leaves no member of the audience daring to blink.

Year 10 are currently halfway through their study of Lord of the Flies, one of various literature pieces required for the GCSE. Others include The Strange Case of Dr Jekyll and Mr Hyde, Great Expectations, Macbeth, and The Merchant of Venice.