Medals and legacy: geography in motion 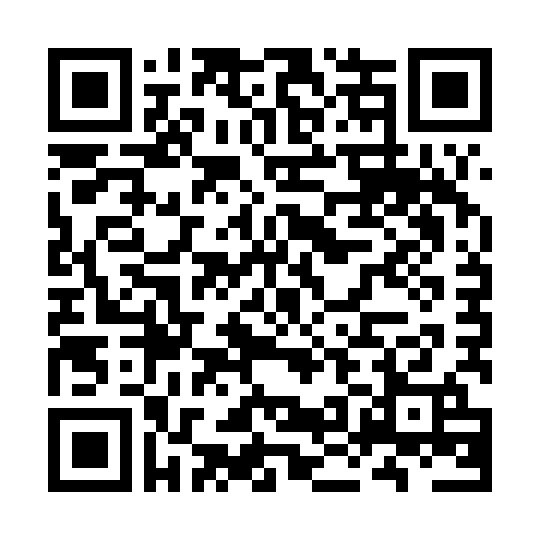 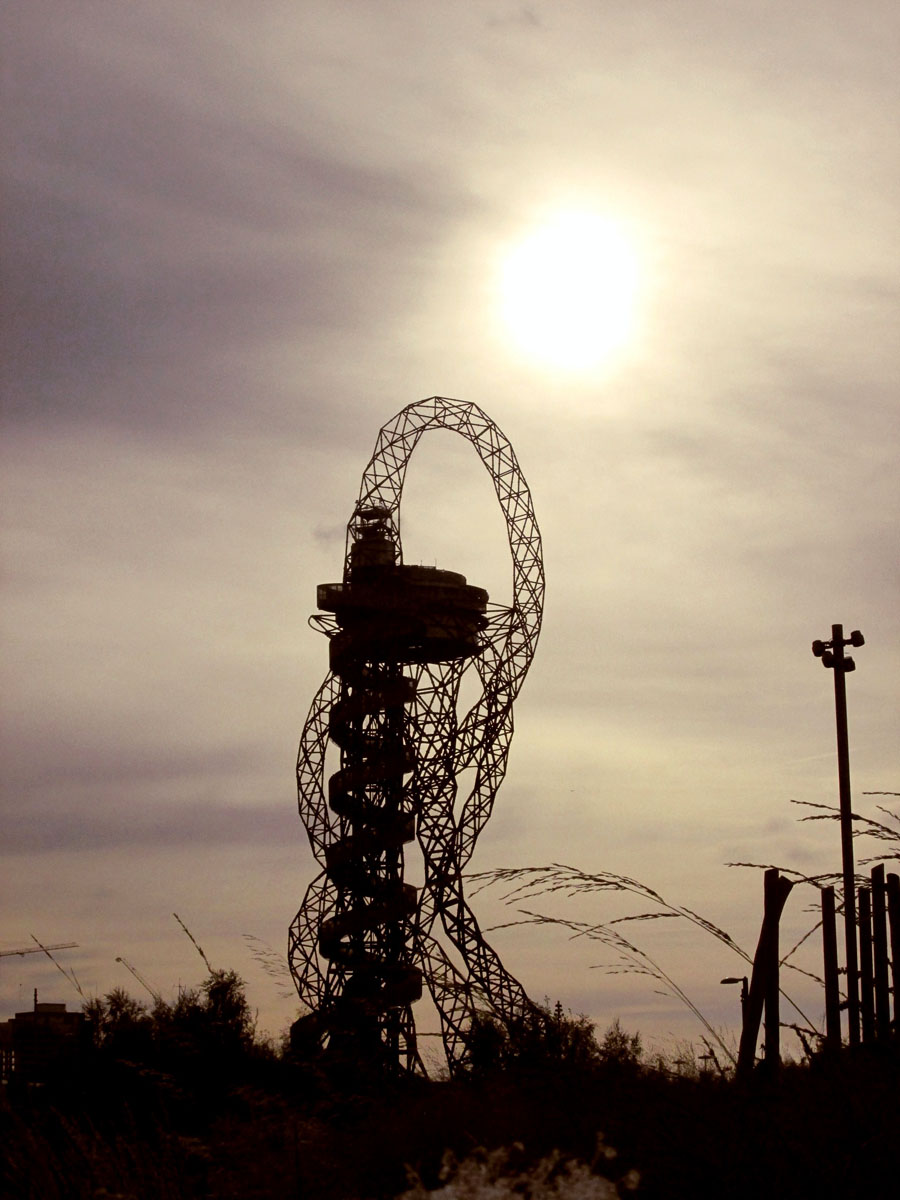 On Friday and Monday, Year 9 geographers made the journey to Stratford in East London to help them to evaluate the benefits of the London 2012 Olympics on the area's population.

The coach journey began on a road not famous for speed, but fortunately the M25's infamous queues were reasonable and we arrived at the Queen Elizabeth Olympic Park in good time. Greeted by the overwhelming smell of chlorine from the Aquatics Centre, we were reminded that we were in a place of international success and, as we passed into the open air, the magnitude of the park was revealed. We had a brief chance to take in the scenery before we were handed our fieldwork booklets, which contained questions about the benefits of different developments in the area, as well as their levels of sustainablity. A brisk stroll took us from the Aquatics Centre to the Olympic Park where we surveyed the environment, taking into account open space, traffic, buildings and their architecture and the general quality of the area.

We then hurried on to Fish Island, once famous for its fish processing, but it was immediately apparent that less attention had been paid to this area than the Olympics site. However, despite its appearance, the development of places like Fish Island Labs (a Barbican venture where artists can work) made it evident that improvement was underway. 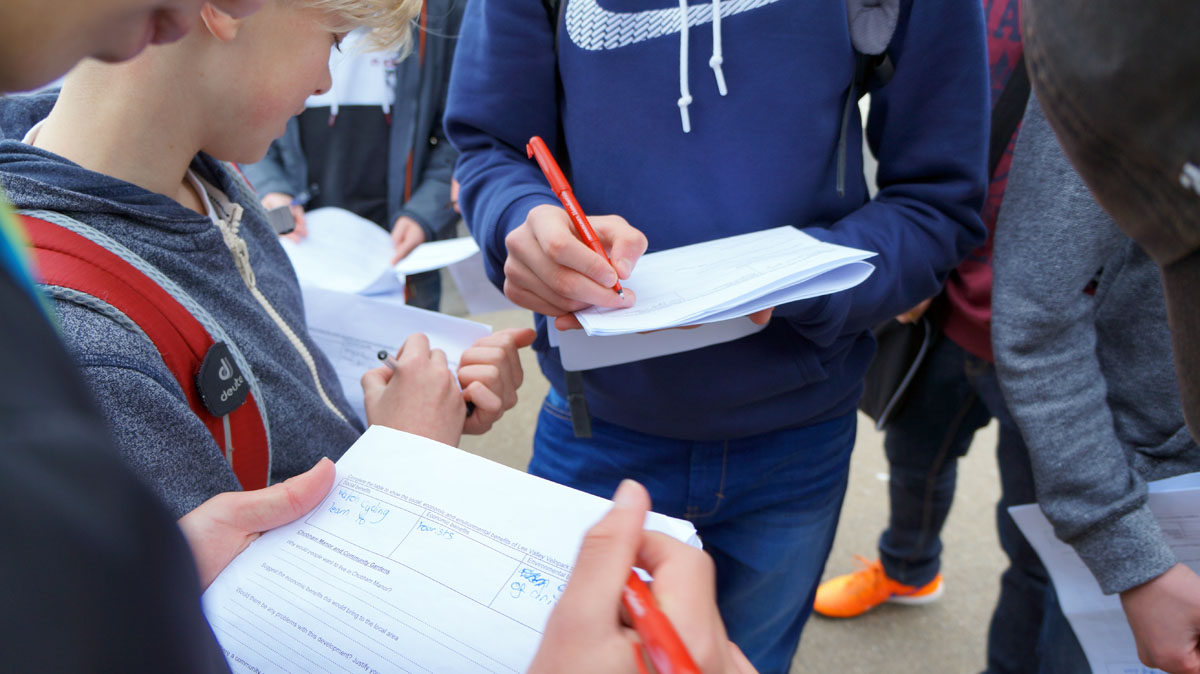 Retracing our steps, we surveyed the Olympic Stadium and the ArcelorMittal Orbit, the latter provoking some controversial views on its aesthetics! For each area we visited, we examined the benefits that construction and development had brought to the community, the negative impacts and whether the arenas are sustainable in the long term. Many of us found the design and natural feel of the park a vast improvement from the era before the Olympics. We then pressed on to the Carpenters Estate: three tower blocks and other structures in the Brutalist style of architecture. These 1960s buildings had required renovation for some time; however, the local council and leaseholders had encountered many problems, including the unaffordability of refurbishment and, despite council plans to demolish part of the estate for private development, with initial interest from UCL, they remain standing as the they could not guarantee residents that they would be able to return.

After lunch in the Lee Valley Velopark watching people cycle around the track, we concluded our fieldwork at the Westfield Shopping Centre where we assessed the reasons for its location and what benefits it has brought. We concluded our visit by considering the overall benefits that the Olympic Park has provided to the local area. For such a thought-provoking and informative day, we are grateful to Mr Davies and the Geography Team who organised the visit.