Rugby players on tour in France 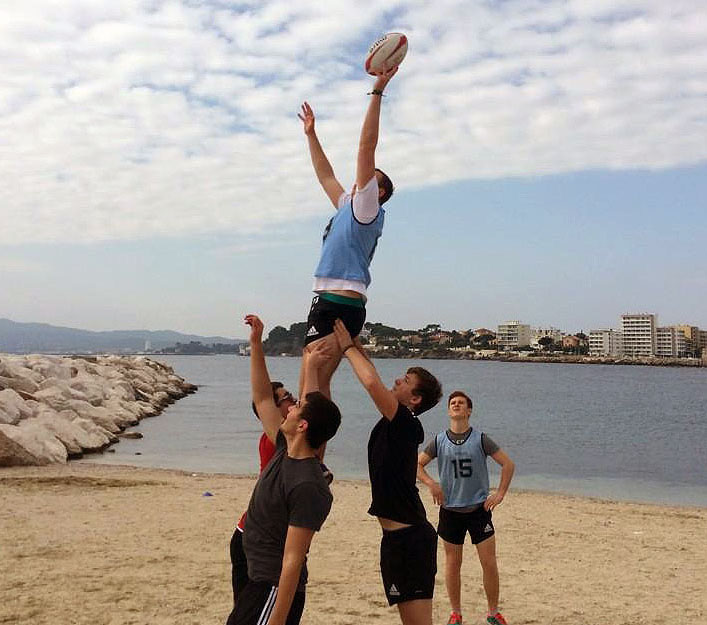 The First Team squad of 28 rugby players travelled to Toulon over October half term to test themselves against European opposition. Following a long and rather drawn out coach journey the team arrived at their hotel just a stone’s throw from the famous Stade Mayol: home of the European Champions, Rugby Club Toulon.

After settling in, exploring the town and some beach training, our first game saw us come up against an aggressive and unrelenting team, Rugby Club Les Plages. Eventually Challoner's strength pulled them through and away from the opposition assisted by a hat-trick for the 'back of the tour' Tobin Harden. The match finished with a convincing 39-5 score.

The squad embarked then on a tree climbing expedition which saw the boys challenge their physical and mental strength to overcome the obstacles and dizzying heights they faced. The following day the team played their second game under the floodlights and showed true English class playing expansive rugby and they literally ran away with the game, finishing 98-5 victors. This score set a new Challoner's record in a competitive fixture. 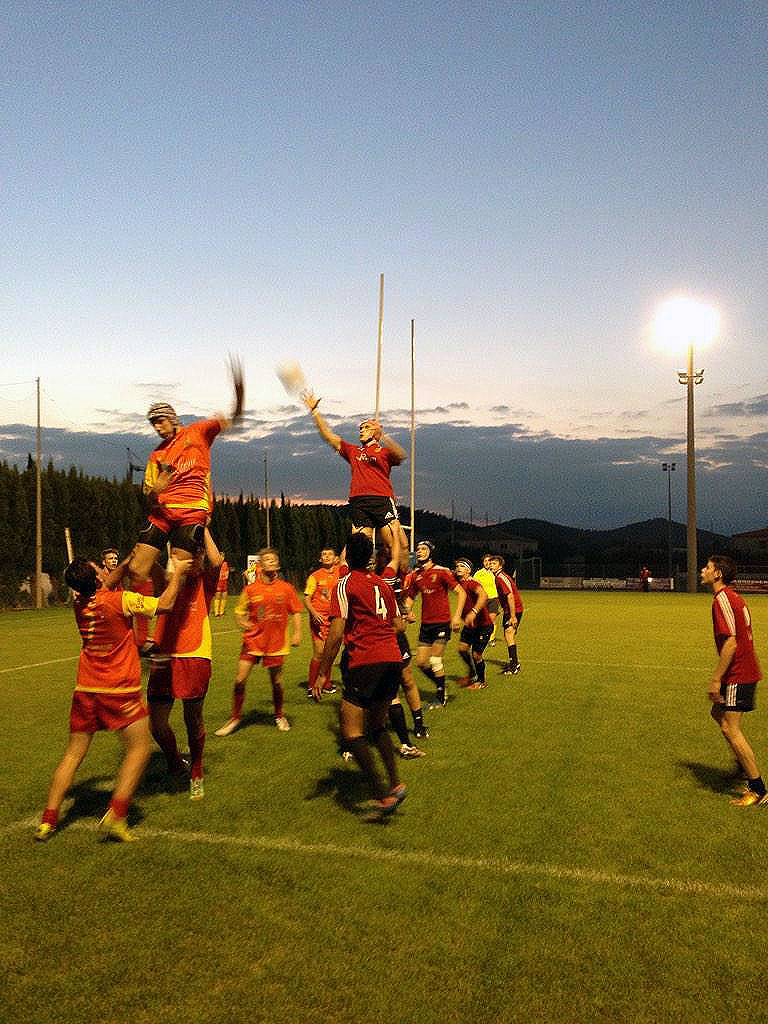 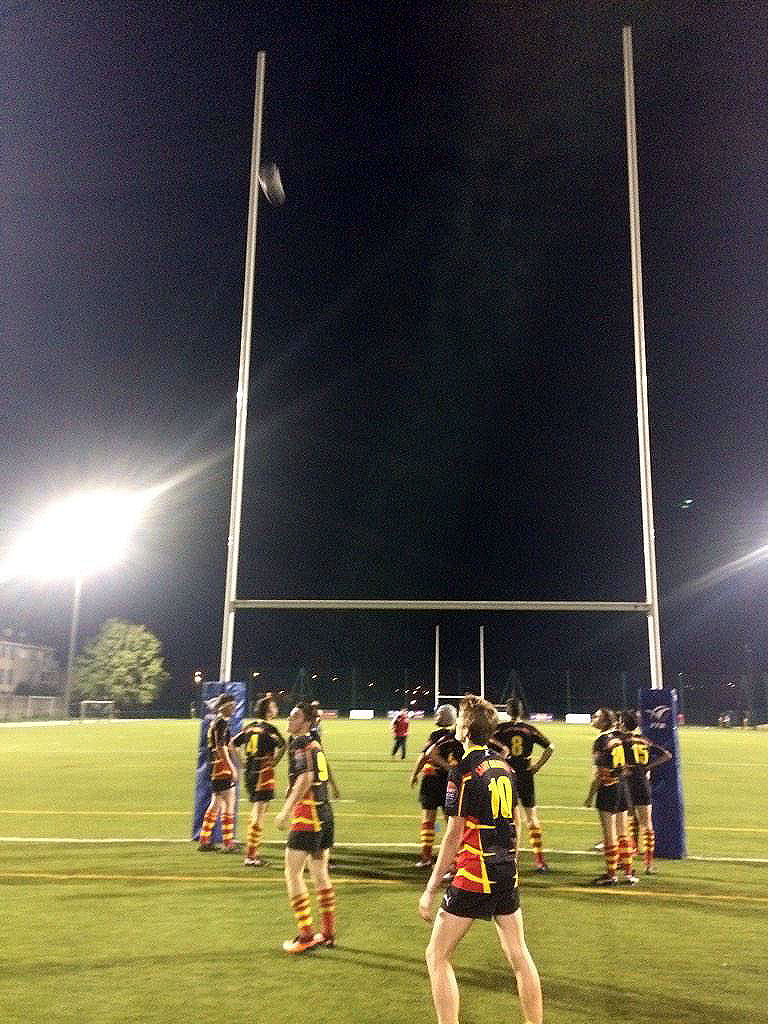 On the final day of tour the team had the honour of having a coaching session with All Black and Toulon legend Chris Masoe and squad coach and ex-player Tom Whitford. After this the team took their new found expertise into their final game, again under floodlights, against the Le Beausset side. 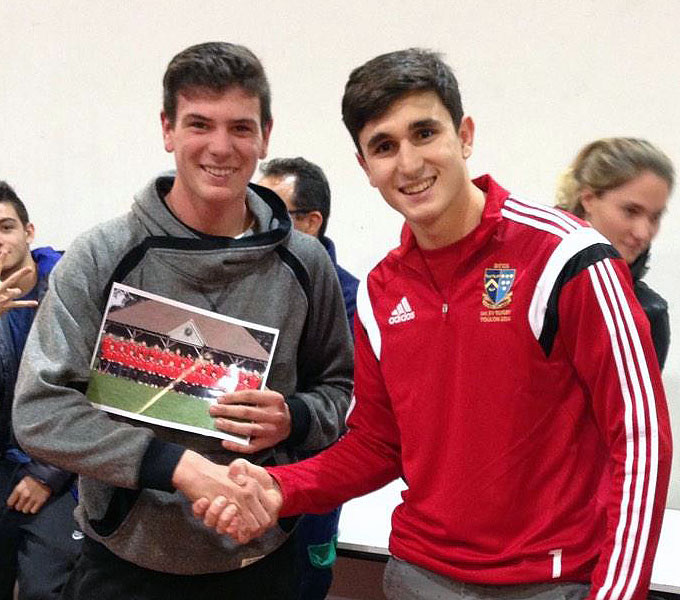 The game began with national anthems for both sides, sung with pride which aided in getting everyone fired up for the game. In a closely contested and aggressive battle, Challoner's showed what English rugby is all about and turned the game on its head after going a try down, by fronting up in contact and beating a very physical French side, using their pace on the wings. This fine performance resulted in an impressive 22-12 win with outstanding performances from Tom Rohner, Armaan Sandhu, Matteo Silva and 'forward of the tour' Cameron Kennedy.

A mention must also be made of the 'player of the tour' Oli Oakley, who played impressively throughout but was unfortunately injured for our final game. Mention should also be made about the welcoming spirit and generous hospitality shown to us by our French hosts.

Finally, all of the boys were extremely appreciative to Mr Duggan and Mr Cavanagh for organising and leading such a well planned, challenging and enjoyable tour.