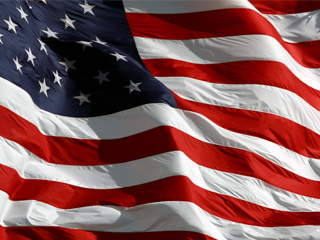 Last Monday the Sixth Form Politics students went to the 2013 Understanding U.S. Politics conference, which was organised by the Eccles Centre for American Studies at the British Library in London. The conference was a fantastic opportunity for the boys to either be introduced to American politics or to reinforce their work from the classroom. Furthermore, the day promised to be a fascinating experience with two former American Congressmen being in attendance to answer the various questions the students had.

The conference covered a full range of issues regarding American politics, which is part of the A2 course which the boys are currently studying. Topics such as the functioning of Congress, American foreign policy, the Supreme Court and the balance of party politics were discussed with the intriguing input of ex-Congressmen Doug Bereuter and John Tanner along the way. Overall the visit was a very enjoyable and informative day courtesy of the Politics team.