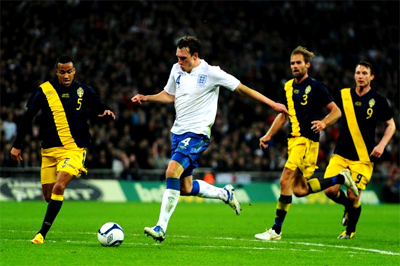 As soon as the students saw the Wembley lights a cheer of excitement went up, with Zach Stott leading the chants. Upon arrival tickets were handed out and everyone took up their seats to soak up the atmosphere. It didn’t take long for England to score which prompted much discussion about tactical decisions and player performances. The second half started with a 15 minute Mexican wave that Challoner’s students played some part in starting!

The game finished 1-0 to England and the students spent the journey home chatting about team performance and game plans.