The House of Commons 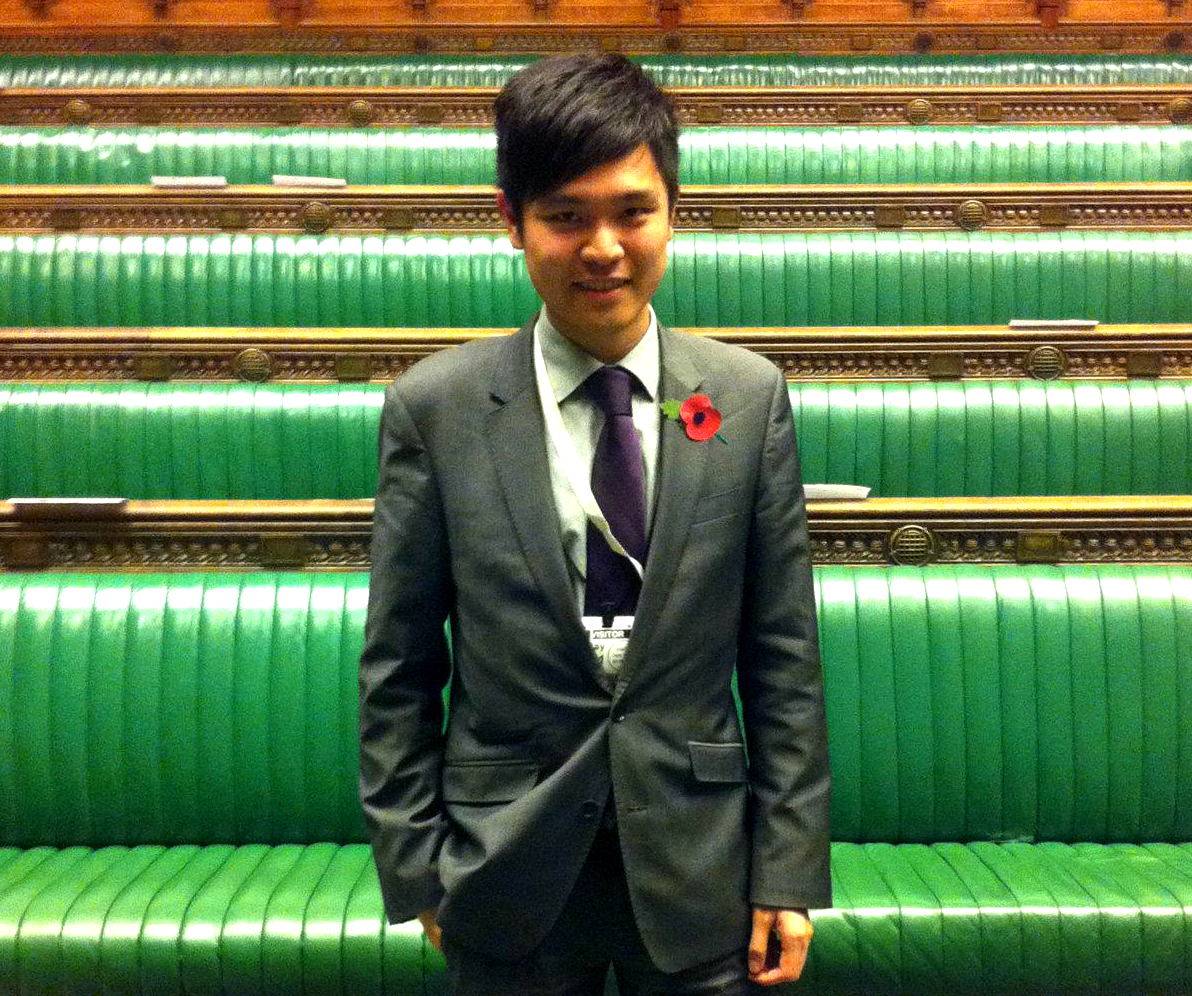 Leon Man, a year13 student, is Youth Parliament MP for South Bucks and Chiltern and he recently attended the House of Commons to take part in a series of debates on issues involving public transport, university fees, bullying, child poverty and a greener Britain. This is an annual event which began in 2009, when the Speaker of The House of Commons decided the youth of today were under represented in national politics.

Leon said: "I learned quite a lot from hearing the opinions and good work that is happening in other areas from Members of Youth Parliament across the country. Of the motions debated, making public transport cheaper, fairer and available for all received the most votes at the end of the day, and this will become UKYP's national campaign for 2011-2012.”

Leon also raised the issue of HS2 and made his case against the proposal as he knows this is an important issue that the young people he represents are concerned with. It was an amazing experience to sit and debate inside the House of Commons and when he stands down from his MYP role early next year he will have great memories of the day.