The War in Ukraine on TikTok

On the 24th February 2022, Russia began its invasion of Ukraine and since then images from the country’s conflict have been sent around the world. From the offset, people affected by the war have been uploading scenes of destruction and violence to the internet, making this war one of the most accessible in history. The popular app known as TikTok provided the first and most direct glimpses of the invasion which has since spread over the globe, permeating the global population’s thoughts. TikTok rose to popularity a few years ago and has since attracted many to the rabbit hole of addicting videos. But now the focus of the app has shifted from lip-syncs and dance challenges to real and current news; as of 17th March, videos tagged with the hashtag ‘Ukraine’ surpassed 30.5 billion on the app.

Many Ukrainian civilians have been using TikTok to document in detail the war as it unfolds, using the platform to spread current events live. One of whom was the Ukrainian teenager, Valerish (@valerisssh); since the invasion began, she has been vocal on TikTok about the destruction of her home but also the importance of spreading the truth behind the invasion. She also uses her newfound platform to spread comfort in her country’s time of need through humour from her underground bunker in Kyiv.

TikTok serves as a powerful form of publicity to spread the Ukrainian cause around the world; in a speech in February, the Ukrainian President, Volodymyr Zelensky, used the platform to implore Russian TikTok users to help stop the war by spreading the truth about the war. Joe Biden, the President of the United States of America, spoke to dozens of influencers from the app in a briefing about how the US was planning to address the conflict. This shows the resounding influence that the app has on the population and its power over public opinion, as never before has an app been relied upon to affect the politics of a country.

When traditional news organisations began to pull their journalists to safety, social media began to become the primary source of information; this new avenue can even be viewed as more reliable than traditional approaches due to it not having any biassing organisational affiliations. However, with this influx of information came the increase in misinformation as TikTok does not require fact-checking. And so people began posting explosions from video games and false recounts for the chance to increase their ‘views’. Even its algorithm increases the susceptibility for disinformation as the ‘For You Page’ is not chronologically ordered and so can lead to a confusion of events due to the plethora of videos. Although, the app has tried to combat this through algorithms and human moderators using strict media policies to police false propaganda and misinformation.

Ultimately, the Ukrainian war has undoubtedly been played out on TikTok to both spread information but also offer comfort to those affected by the advent of the conflict. Never before has social media been so pivotal in informing the world’s population about war and its effects on both sides. 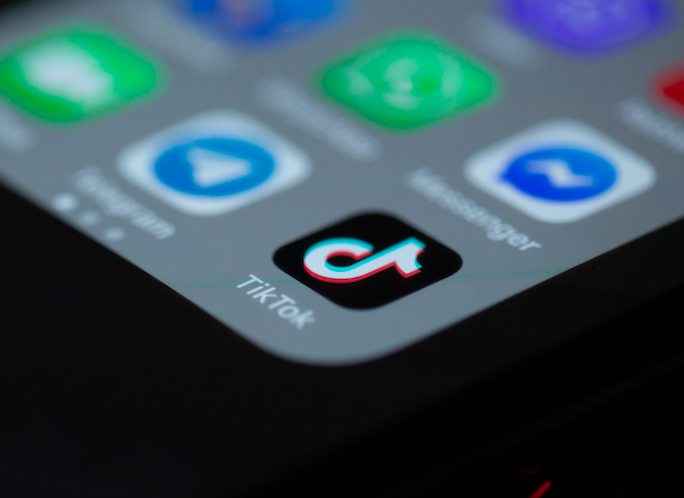