Introspective - One Year On

Since forming in April 2019, it has been an incredible year for Year 13 band Introspective (comprising Tommy Davies, Luke Miller, Rishi Shah and Jack Webb). Attracting attention from many reputable promoters, the band secured a London headline show at Islington’s The Grace in late August 2019 - which they sold out well in advance. This was followed up with shows in St. Albans and Camden, where the band were featured at The Camden Assembly’s Spotlight Festival, showcasing London’s ‘ones to watch’ for 2020. 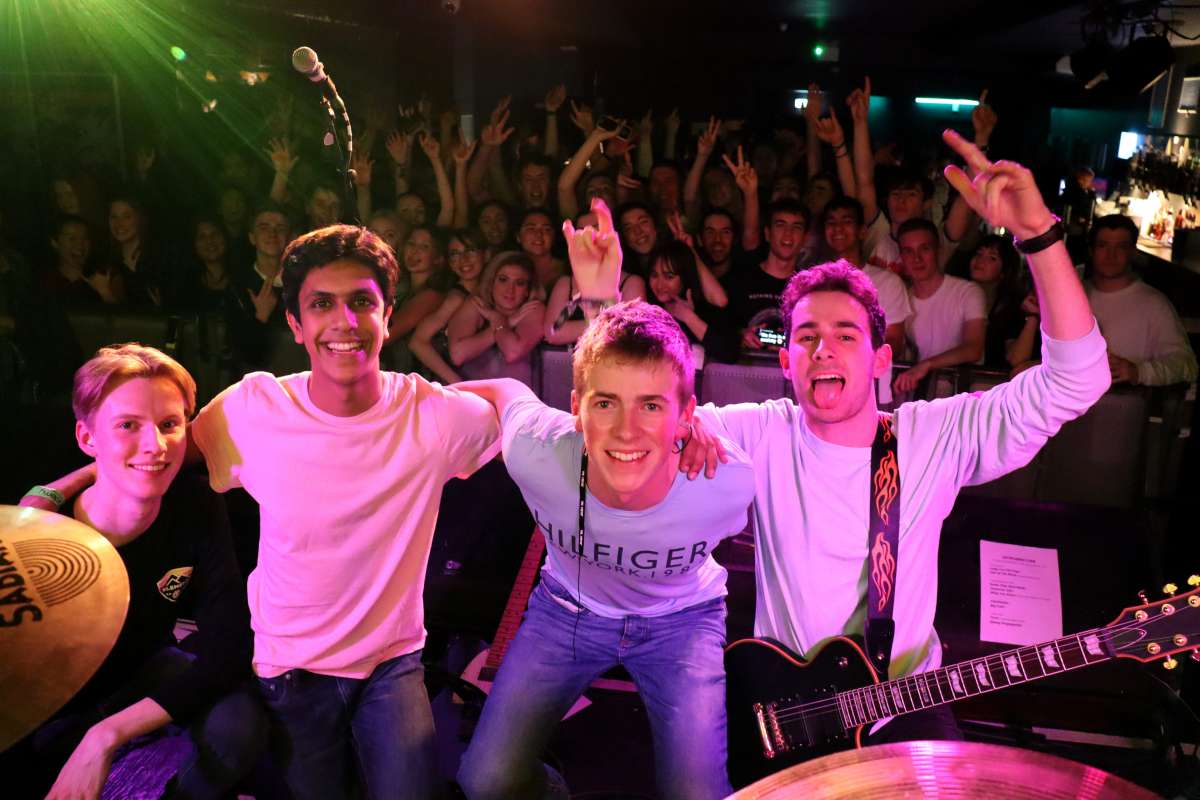 However, the band’s most notable achievement was headlining O2 Academy Islington on 13th December, playing their largest ever show to a sold out crowd of nearly 300 people. In addition, the band hosted a unique Halloween Party in November, filled with Taylor Swift covers, costume changes and borderline chaotic audience participation! Introspective pride themselves on being very much a live band, and the limitless energy of both the band and their crowds make for a special atmosphere at their shows.

With crowds already singing every lyric, the band took to the studio in November to record their debut single Disney Propaganda, before following it up with a second single Immortal July in January. The band worked with producer Ben Sansom of Lower Than Atlantis, a band who have recently headlined the likes of Brixton Academy. As of May 2020, Introspective’s songs have amassed over 70,000 Spotify streams - and a third single Long Live The King has just been released this morning.

Introspective look forward to releasing more songs in the near future, and expanding their live shows all over the UK, with a headline show in Leeds already provisionally secured. You can follow their progress on Instagram.