Regularly when there are ‘big’ stories or events in the news, they are accompanied by a conspiracy theory. These can range from the moon landings never occurring to the truth behind cases such as Madeleine McCann. Of course, this ‘big’ news story is no different. There are several conspiracy theories surrounding the virus, SARS-CoV-2, and I’m here to establish whether they’re credible or just shameless fake news.

Previously Wuhan was the epicenter of the outbreak. Wuhan houses the perfect conditions for a zoonotic virus (a virus coming from animals), to emerge in humans. There are wet markets across China bearing animals live and dead, very much close to each other. These are the optimal conditions for the virus to mutate and spread to different animals before eventually reaching humans.

The current theory is that bats were the carriers of this virus and that the virus mutated to be able to jump to humans in a ‘zoonotic spillover’ event. We believe this occurred in the Huanan Seafood Market. However, others point to the Wuhan Institute of Virology, a 33-minute drive from the seafood market. Conspiracy theorists suggest that this virus is lab-made. They say that bats transmitted the virus to humans during an experiment that went wrong. So, what do I think? Due to the lab's incredible biosafety and the original cases' link with the Huanan Seafood Market, this virus most likely transmitted from bats to humans. Conspiracy theorists claim that bats are uncommon in Wuhan, so it is unlikely they spread the disease. This virus did not necessarily jump from bats directly to humans. There may have been several vectors, something entirely possible considering that the animals were in such close quarters.

A second conspiracy consists of the idea that 5G is weakening our immune systems and may even be spreading the virus. The difference between this conspiracy theory and the one previously discussed is that this one is implausible. Because, on the electromagnetic spectrum, the low frequency of radio waves produces non-ionising radiation. The 'scary' radiation is ionising. Ionising radiation includes X-Rays and Gamma Rays, not low-frequency radio waves! Next, to the claim that the virus is spreading through 5G networks. It is biologically impossible for viruses to spread through radio waves. Nor is it possible for any microbe to spread through any photon or wave, making this theory implausible. 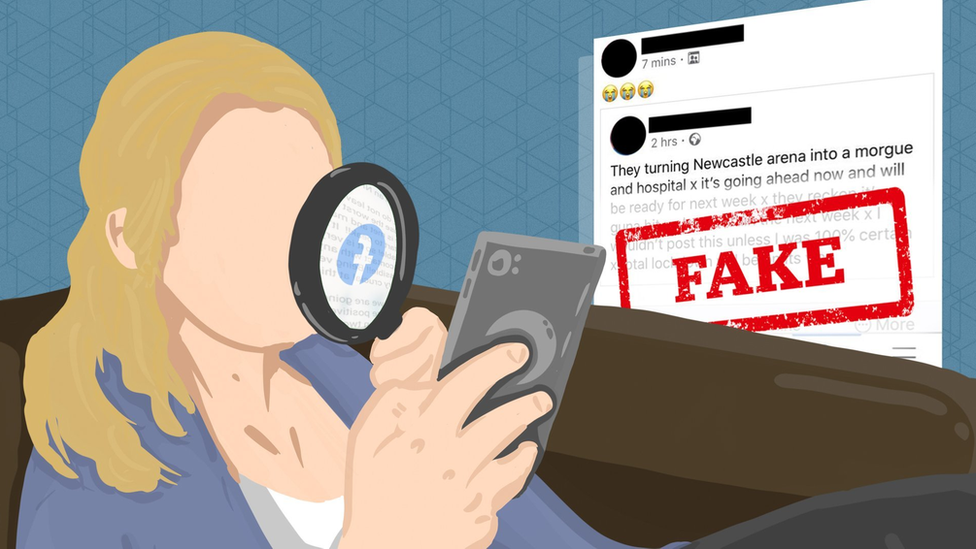 These two conspiracy theories are two of the most common. However, there are several more conspiracy theories for example, Bill Gates causing the virus. The reason people believe this theory is because he has stated the thing that scares him the most is the damage a pandemic would cause to the human race. I did watch the interview during which he states his fear of a pandemic a few years prior, not paying much attention to it. The reasoning for people blaming Bill Gates may be his suggestion that the ‘World Health Organisation (WHO)’ should not be defunded. Despite the fact that I don't believe the ‘WHO’ has performed well during this pandemic, I'll leave it up to you to decide if they should continue to be funded in the future.

So, should you believe these conspiracy theories? My answer is: do your research! The ones which are clear to the reader as being ridiculous such as, the 5G conspiracy can be ignored. If one seems plausible, do some research. Once you've done that, you can believe what you want to. Most however, fit into the first category, ridiculous!