Journey Through the History of Germany

Over the May half term break, a group of over sixty Year 10 students took part in the annual History visit to Berlin. Greeted with glorious weather in the German capital, the students embarked on an extensive programme of historical sites, ranging from the Nazi-occupied concentration camp at Sachsenhausen to the Soviet-controlled Stasi prison.

Both hotels were situated near a train station, which allowed the group to make full use of the city's excellent public transport. Indeed, this proved to be valuable as the sites visited were spread throughout Berlin. The highlight for many was the iconic Cold War symbol of East Berlin, the TV tower. Taking a lift, the students ascended to roughly 200 feet where they were able to witness a 360-degree view of Berlin and spot several historic and famous landmarks Berlin boasts. In between such serious sightseeing, the students enjoyed some more light-hearted activities, including a quirky, dark indoor golf area which was covered in LED lights.

To finish the trip, students were given a three-hour guided tour of the city, having the opportunity to pay a visit to the Reichstag (German Parliament) and many memorials commemorating the time of the Holocaust.

The trip was very thought-provoking and the students were moved and inspired by the sights they saw, returning home eager to start the next part of the History course. A huge thank you goes to the History department for creating the fascinating and useful itinerary and also to anyone involved in making the trip the huge success it was. 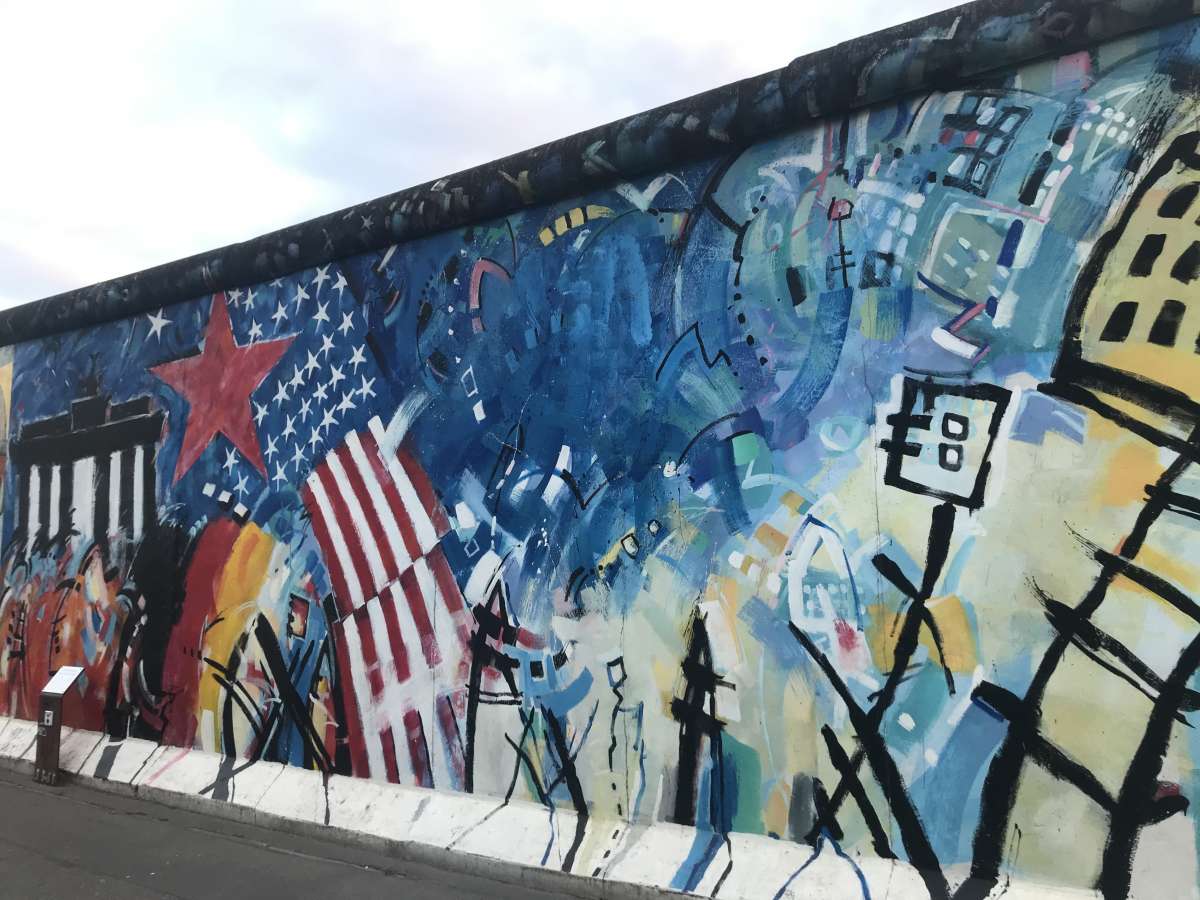 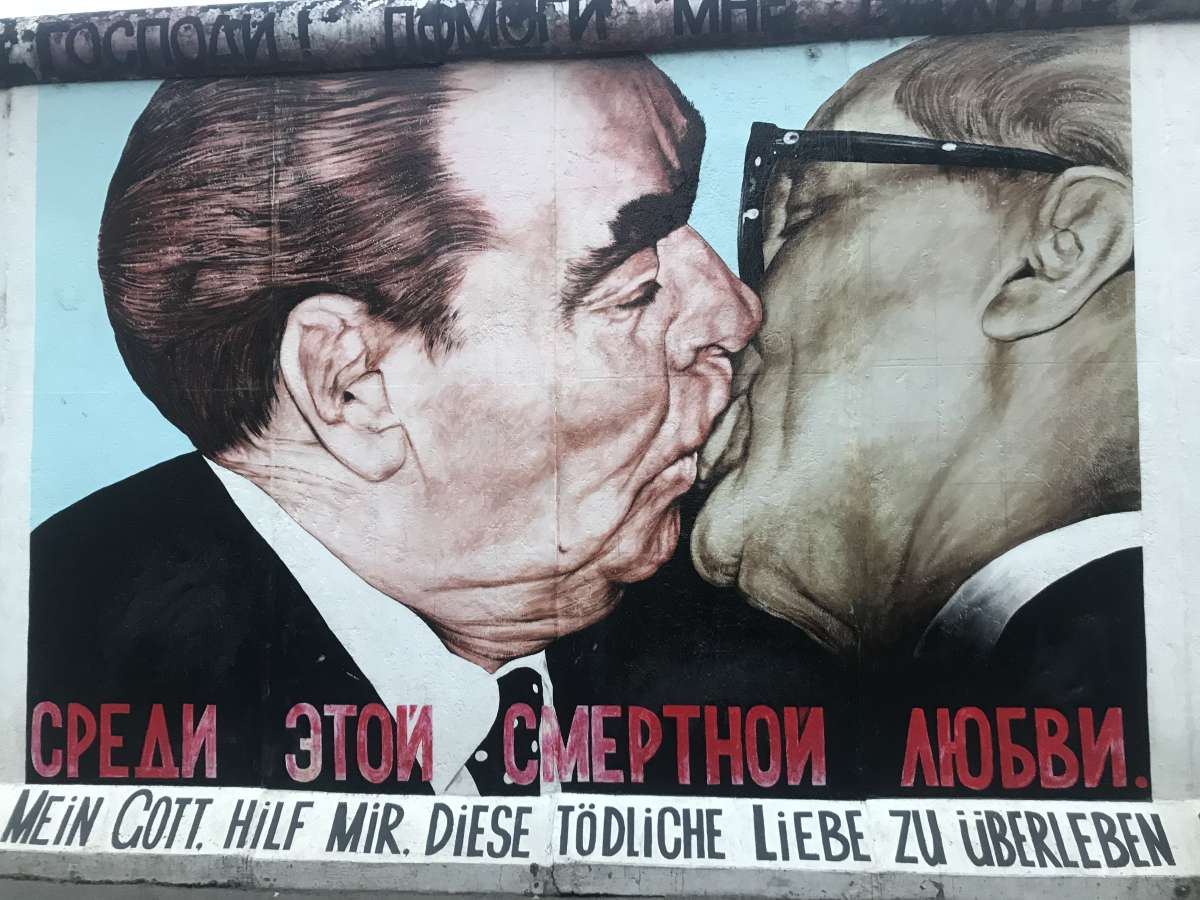 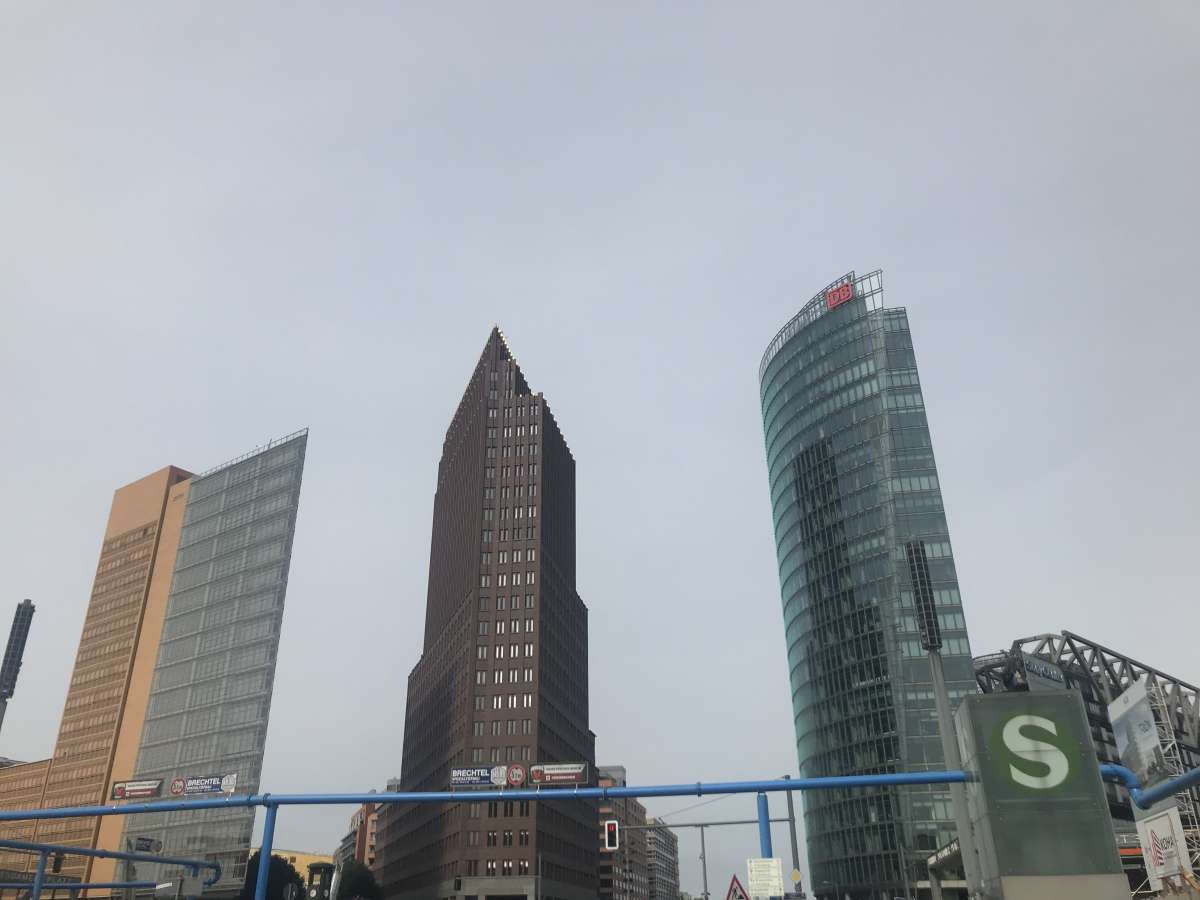 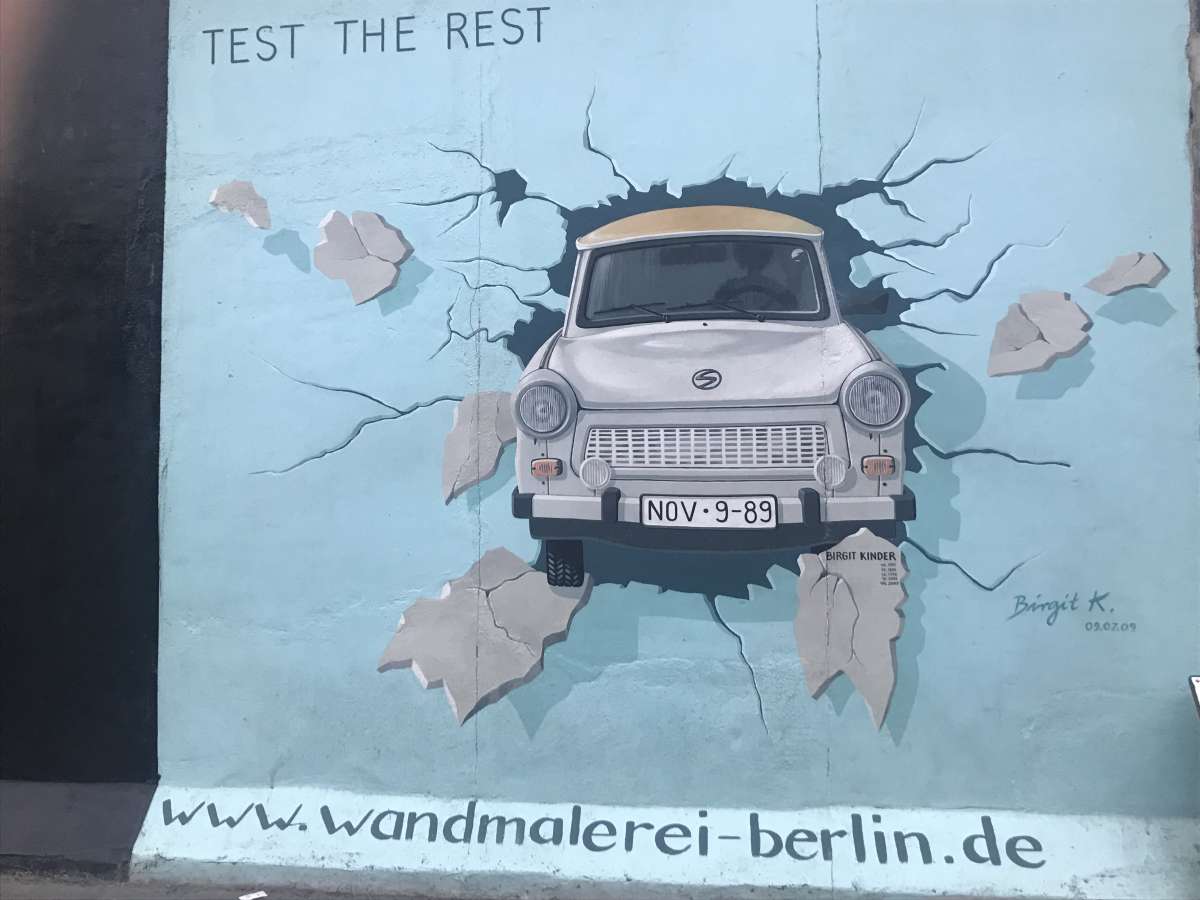 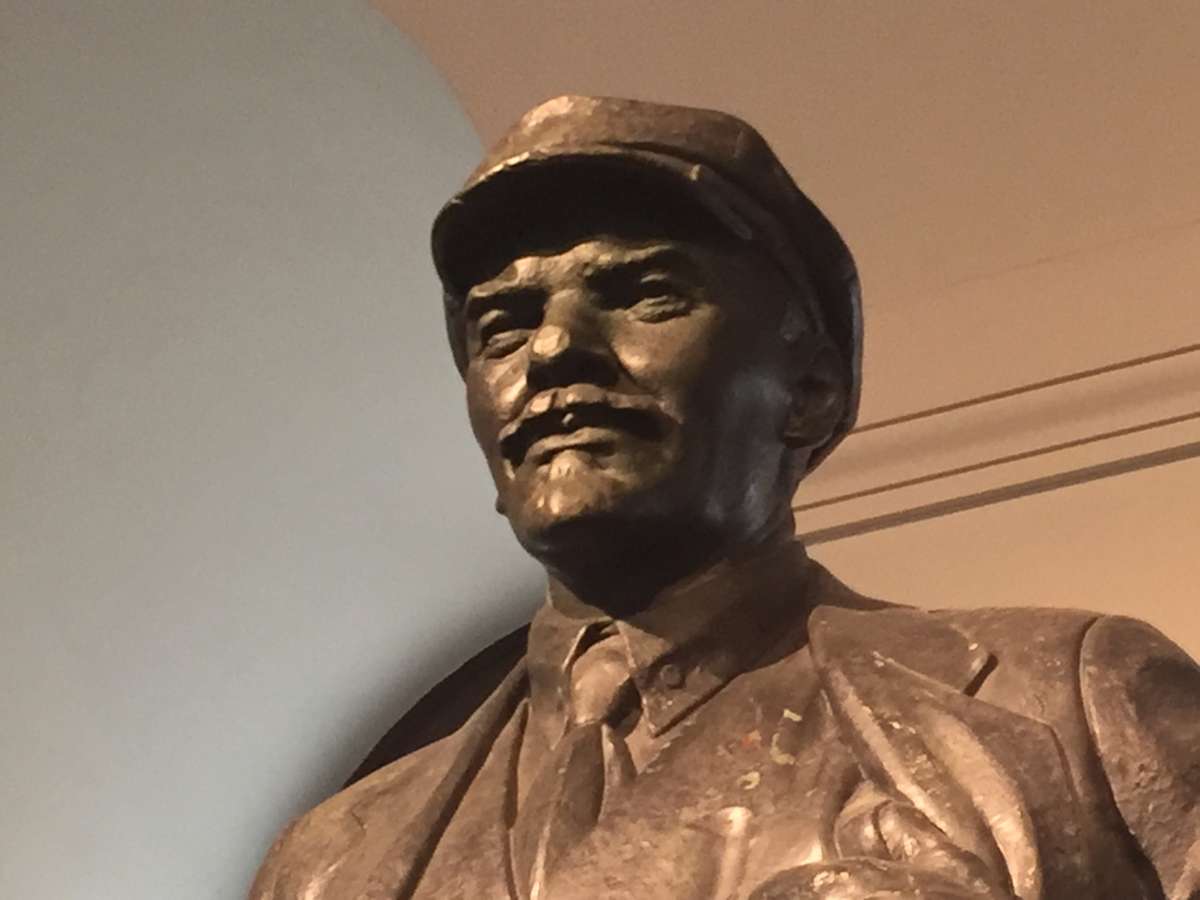 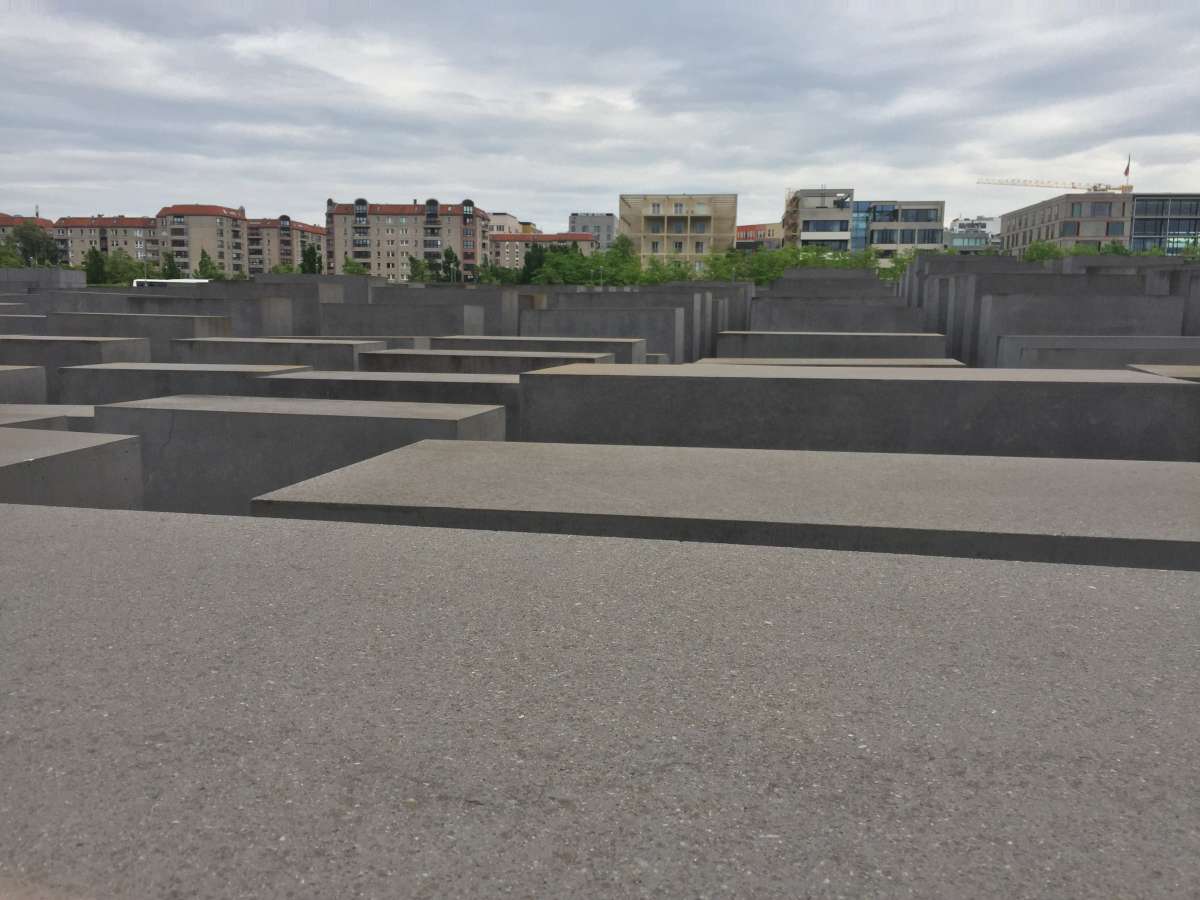 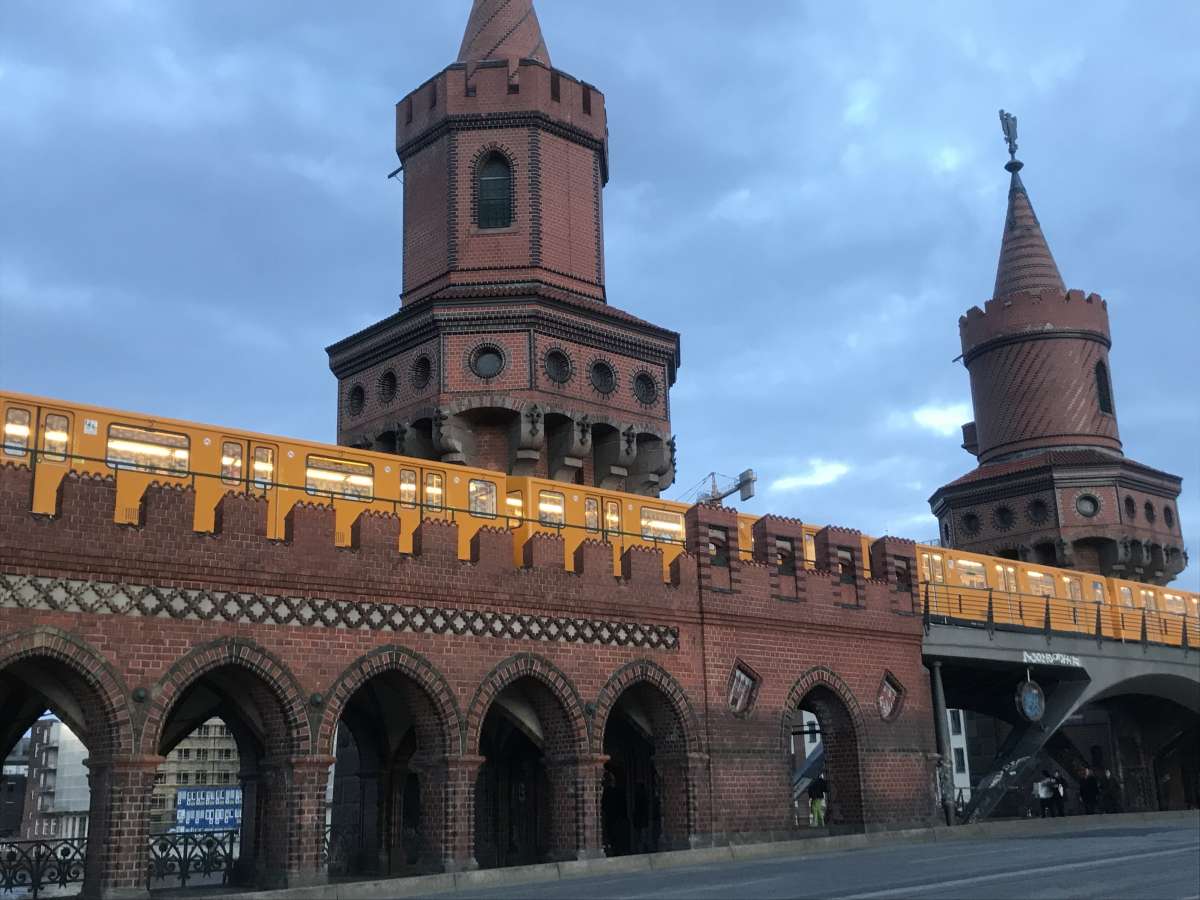