Recently, Year 9 students had the opportunity to go back in time and walk down into Old Amersham to understand the town’s vital role during the First World War. 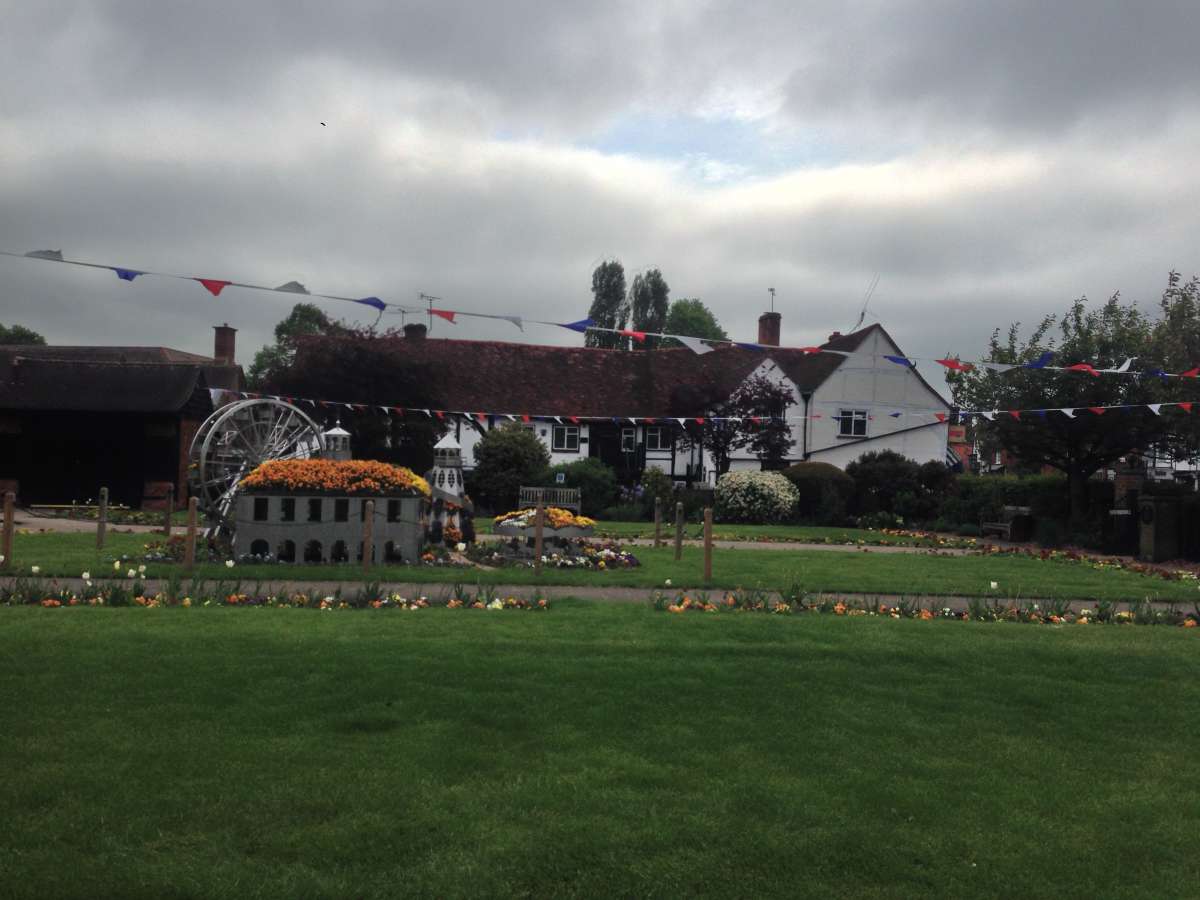 During lessons before the trip we learnt about the First World War and the impact it had on Amersham and its people. In addition, we made maps with QR codes attached to them which had information about every destination. These maps were handed out to different groups to help them gain knowledge and a route for them to take. There was an array of locations to visit spread across the town, from Gurney’s Archway to The Gables, a small house that was owned by Major Cyril Cunningham of the Royal Army Medical Corps.

We were given a handout to work on throughout the trip which included prompts like 'Three things I have learnt' and 'Three questions I still have about the impact of the First World War on Amersham in 1918'. We learnt a great deal about Amersham during the war and many were surprised by the number of courageous young men who fought in the army and navy. Important ceremonies like the minute silence on 11th November each year remember the dead who lost their lives in battle, to save ours.

A massive thank you goes to the Amersham Museum who supplied us with educational materials to assist our learning, and the History Team who made this trip possible.