An Action Packed End to the Year 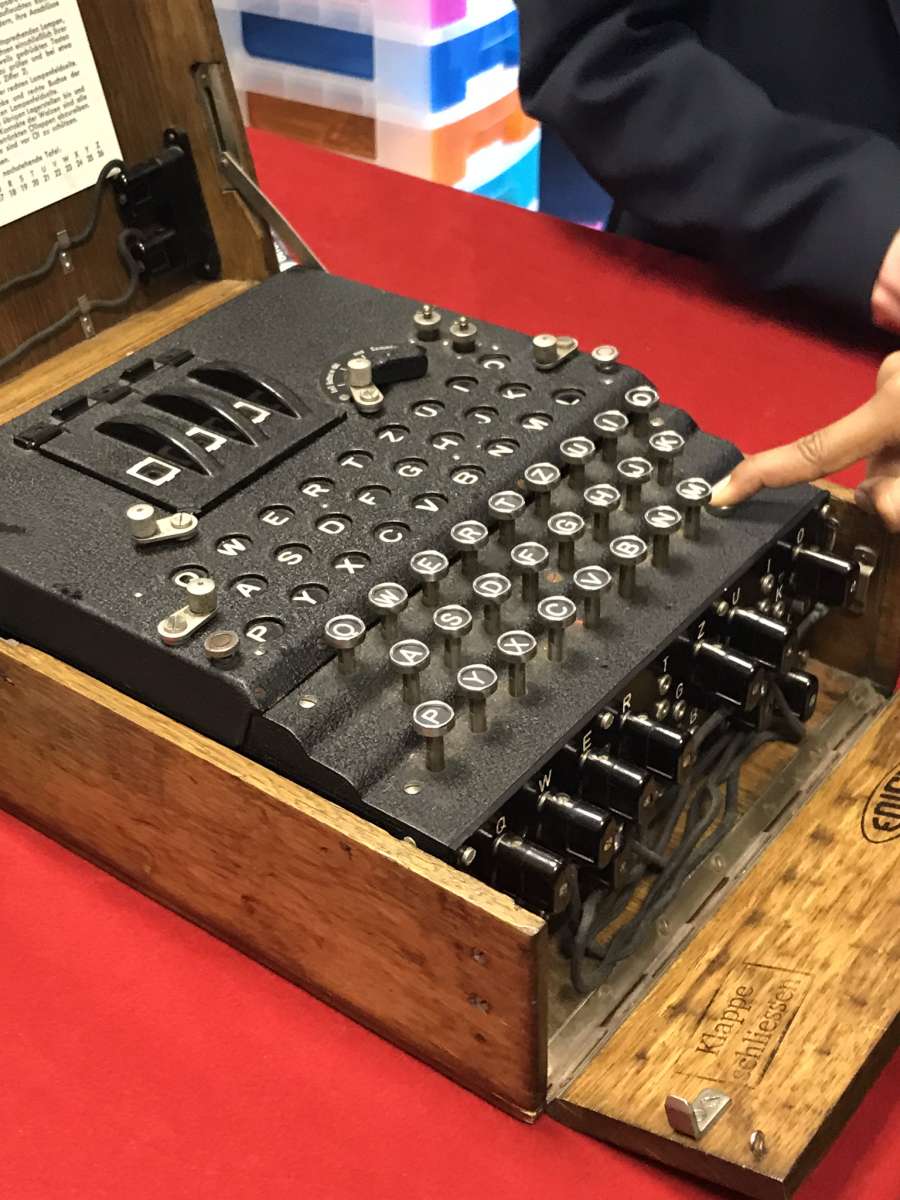 After our exams, the only thing that Year 7 wanted to do was relax - but luckily for us what the school had planned was even better! Three days of fun-packed trips during which we saw awesome animals in Whipsnade Zoo, made our own paper in a paper mill, and read morse code at Bletchley Park.

On the first day we went to Whipsnade Zoo - we saw everything from tigers to penguins, to wallabies roaming free. It was an amazing experience. We also had a bird show, with lots of birds swooping past our heads and an expert teaching us all about each species we were seeing. A highlight for me was seeing six acrobatic meerkats jumping to and from poles, performing tricks. Near the end of the day we went to a giant greenhouse where butterflies were kept - there were so many in there that they even landed on us. 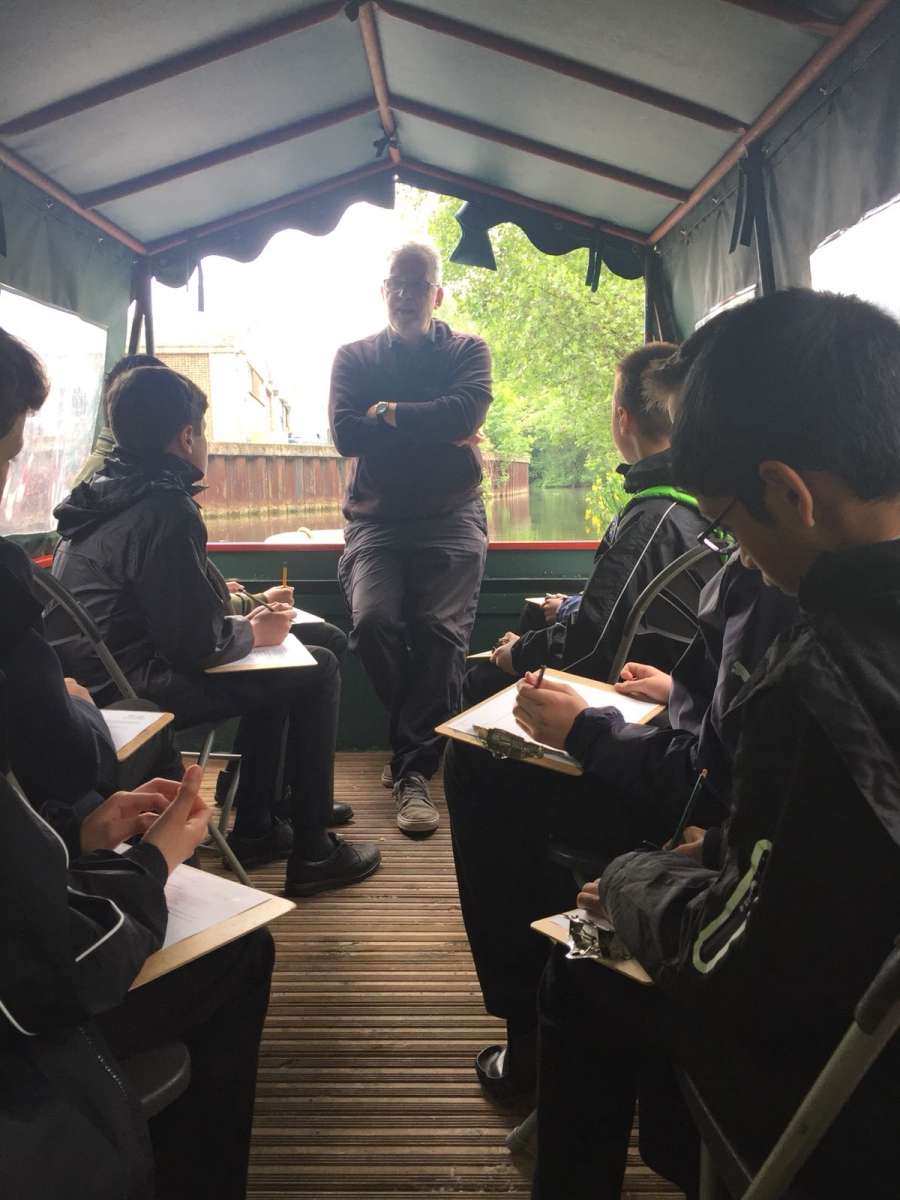 We were also given the opportunity to go to Bletchley Park. We started the day off by doing some codebreaking and finding out about different codes that have been used throughout history, including morse code. We also saw a video where a prisoner used blinking to show morse codes without the people who had captured him knowing. We were lucky to have have a tour of the area and of the mansion, as well as finding out exactly how the Enigma machine worked and who Alan Turing was. Some historians think that solving the problem of the Enigma machine may have shortened the Second World War by two years.

On the final day we went to a paper mill, where we saw exactly how paper was made. Particularly exicting for us was that we even were able to make our own! Seeing all the different machines as well as the materials used really opened our eyes to the extraordinary process that is making paper. The paper mill we visited produces some quite special paper, adding things like petals and seeds, making it really stand out. The afternoon culminated with an extremely fun boat race - we made boats out of pieces of card and raced them down the river.