A Trip to The Black Country 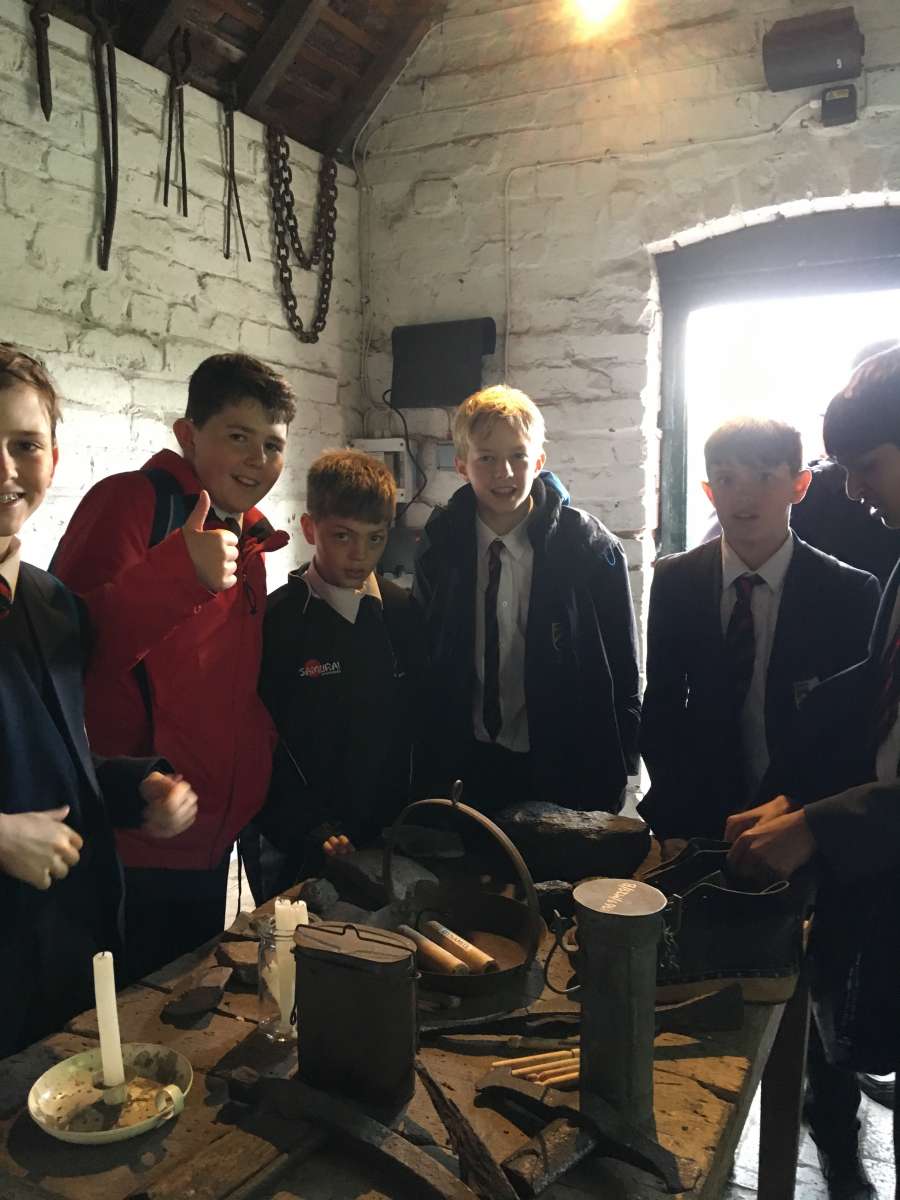 Year 8 have recently been learning about the Industrial Revolution in History. That period of time drastically changed Britain economically, socially and also politically and so the year group were delighted to learn more about the topic at the Black Country Museum.

As we arrived we were curious to know what activity we would encounter first. We first entered a tall, ancient room with a rusty chalkboard placed at the front: it seemed as though we would begin the journey with education. We had read and written all about what it was like in classrooms during the 18th and 19th century, with numerous beatings and punishments. And so we were slightly suspicious to how this would turn out.

A loud and seemingly furious man entered, shouting for all to ‘Sit up straight, and recite the alphabet!’ He marched through the classroom, sending a shiver down even Mr Holloway’s spine as he stood at the side of the classroom! The intense atmosphere and countless rules enforced by the teacher of the class gave us a terrific insight to what life might have been like for all those under 12 during the Industrial Revolution. 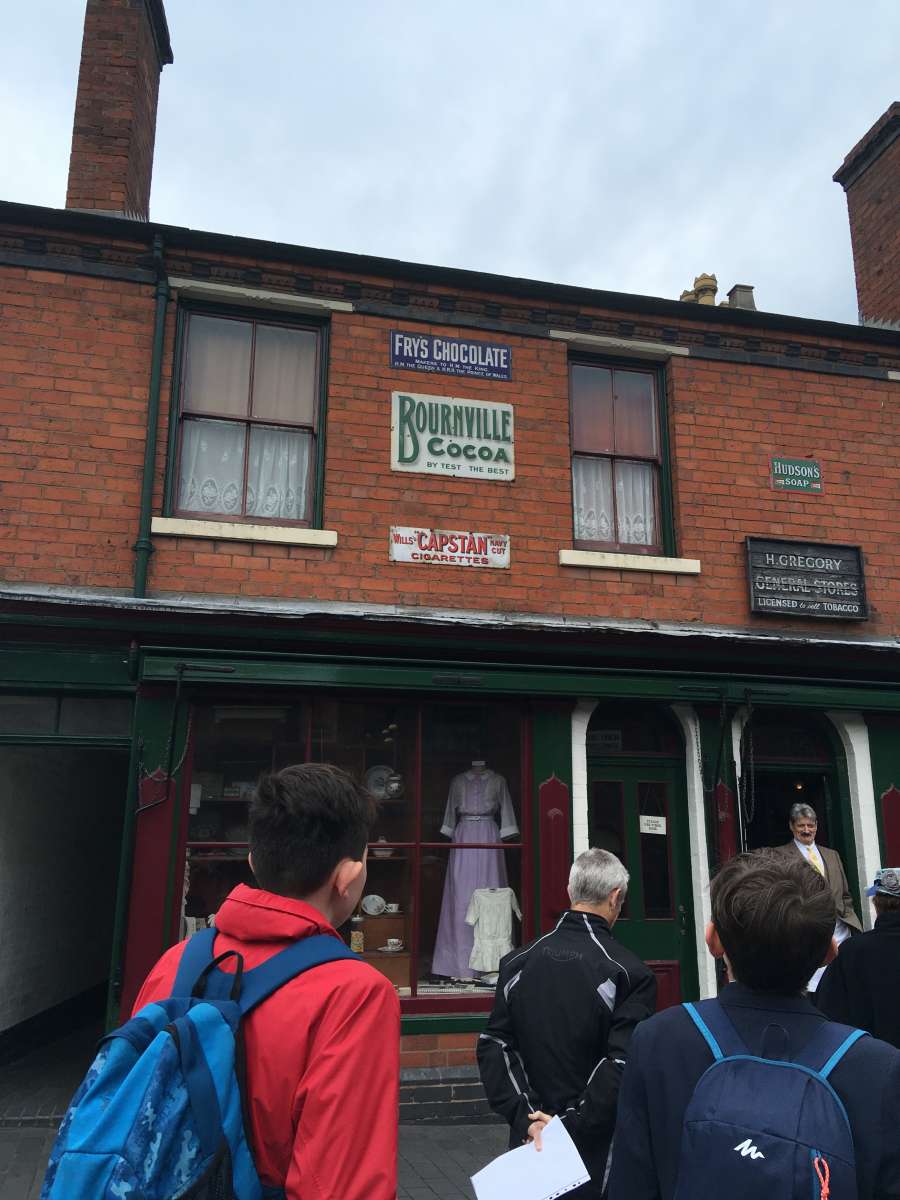 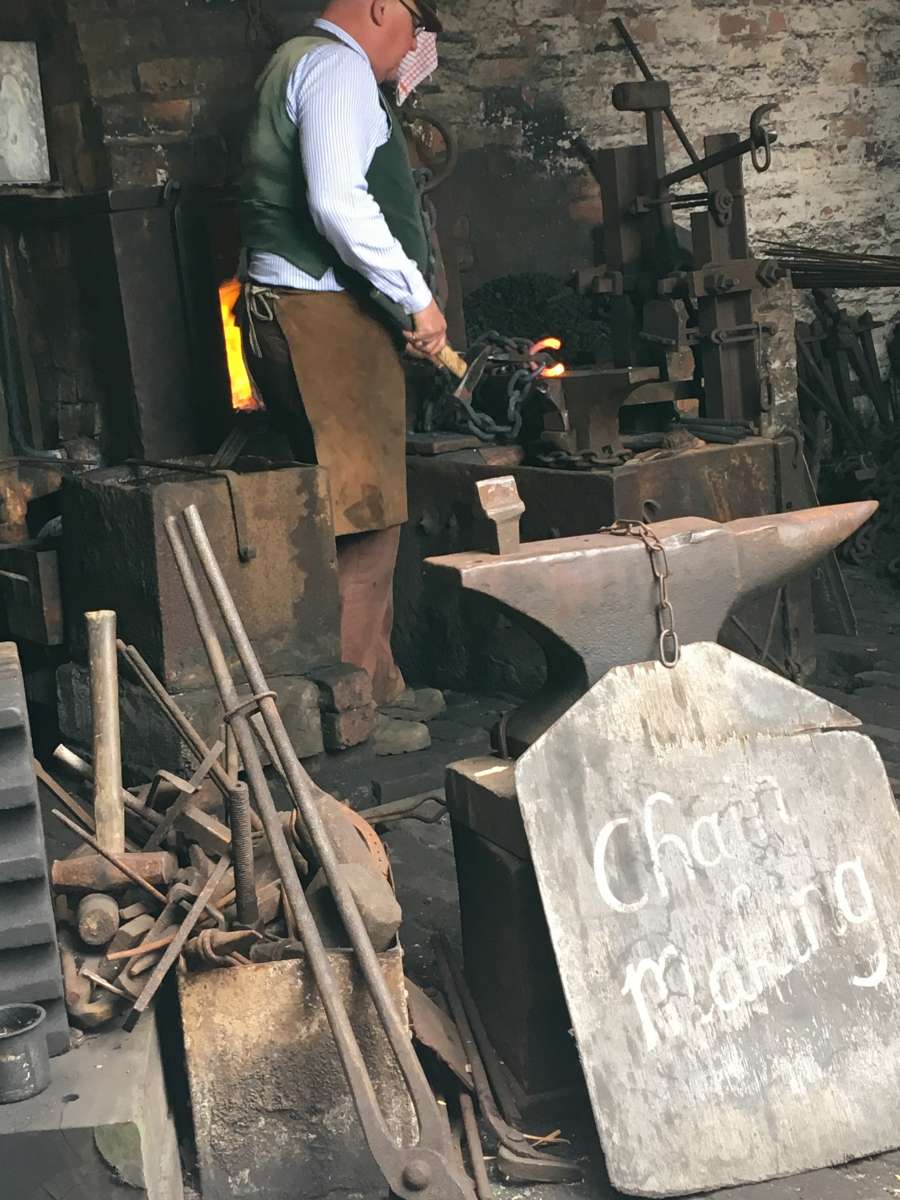 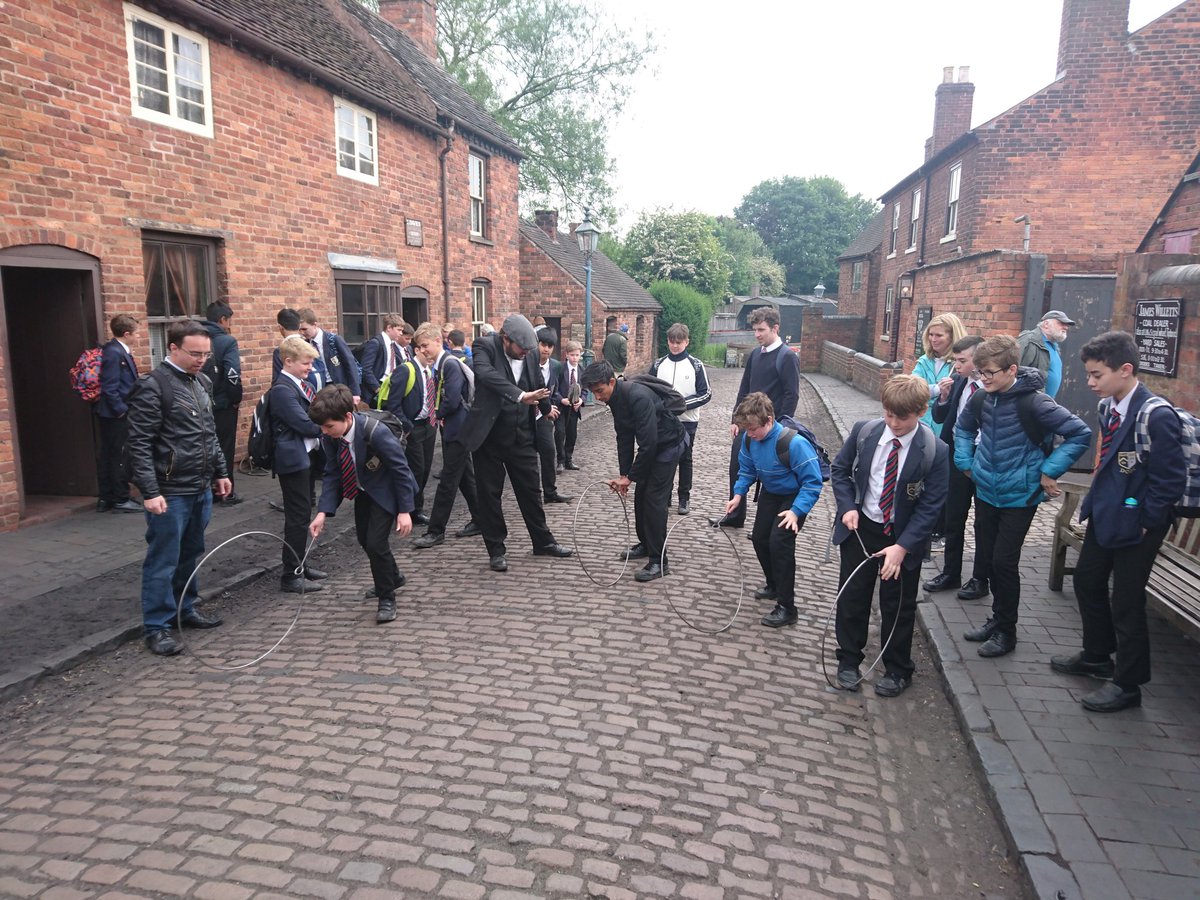 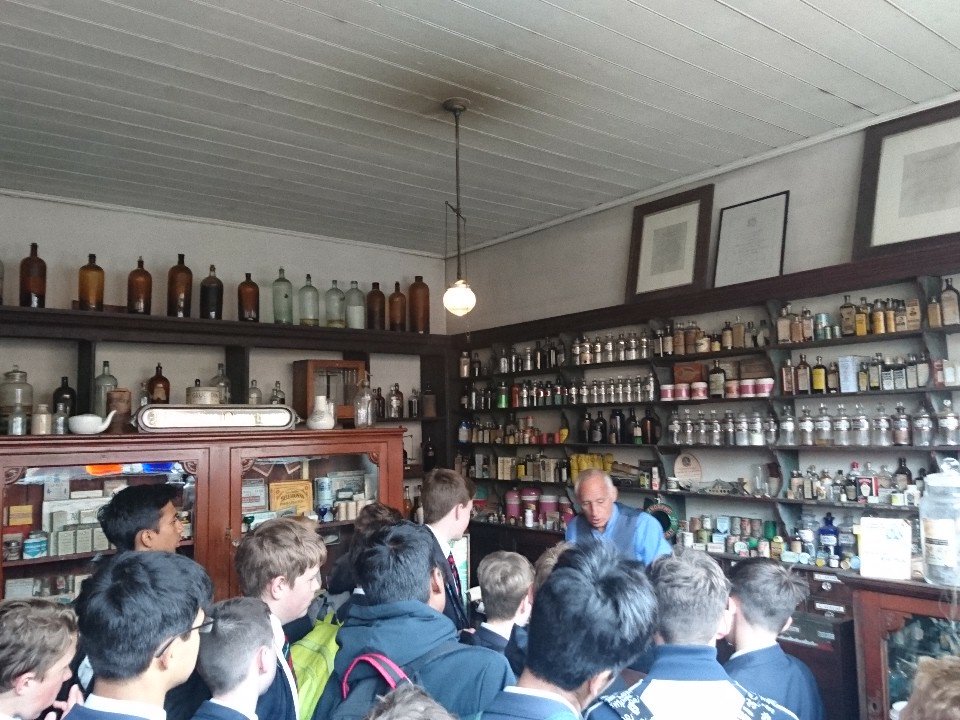 What followed next in the day was a walk through the peaceful village, browsing the pharmacist and other important amenities that families relied on greatly, especially when in poverty. We looked on in awe (and some disgust) at a bottle of Lucozade that was over 100 years old. It was one of the many placebos at the time, given to people to convince them that they were being cured of illnesses.

We were then given the option to wander around the museum, with plenty queuing up for the famous fish and chips that we had been talking about for the majority of the coach journey. Many rushed into sweet shops, with rhubarb and custard confectionery becoming a huge seller.

We continued the afternoon with more visits to different factories, and an incredibly dark coal mine that fascinated all of us.

The Black Country Museum was hugely enjoyed by all the students. Thanks must go to the Visits Team for organising this event.