Visit from Our Friends in Spain 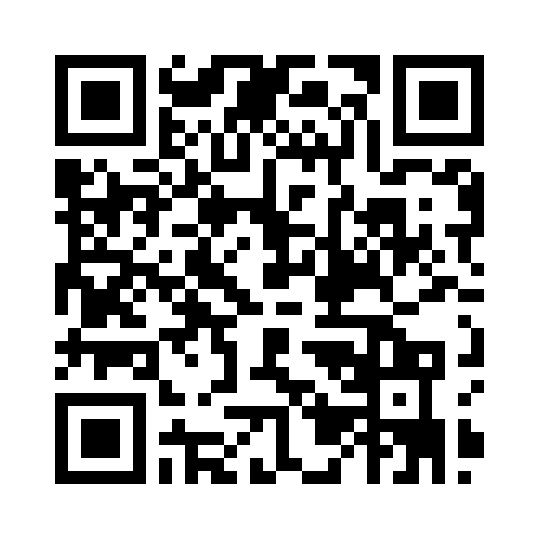 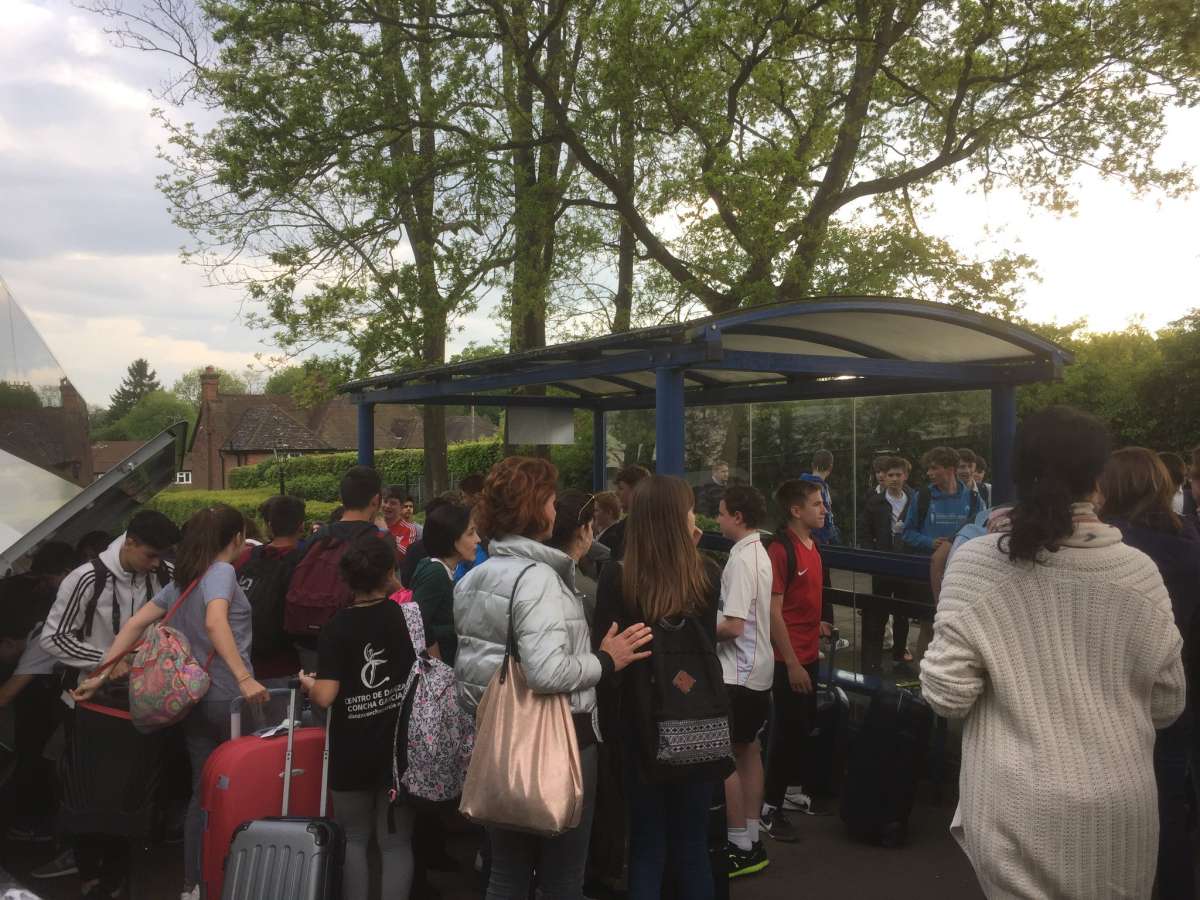 On Friday, the whole exchange party got in two coaches and headed off to Cambridge. Once we arrived there, we were given time to walk around the city center whilst collecting photos of ourselves in front of various colleges, shops and parks, all as part of a competition. This proved to be a highly enjoyable way to see Cambridge.

After this we all congregated outside of Trinity College to go down to the river docks. From here we got into groups of 12 to board punts. We were then able to view the city from the river. This was both very relaxing and interesting: moving slowly along the river allowed us to see the halls of residence as well as some of the colleges.

After this, we had a brief look around the market and shops, before heading home. This was a very interesting and fun outing for both the English and Spanish students. 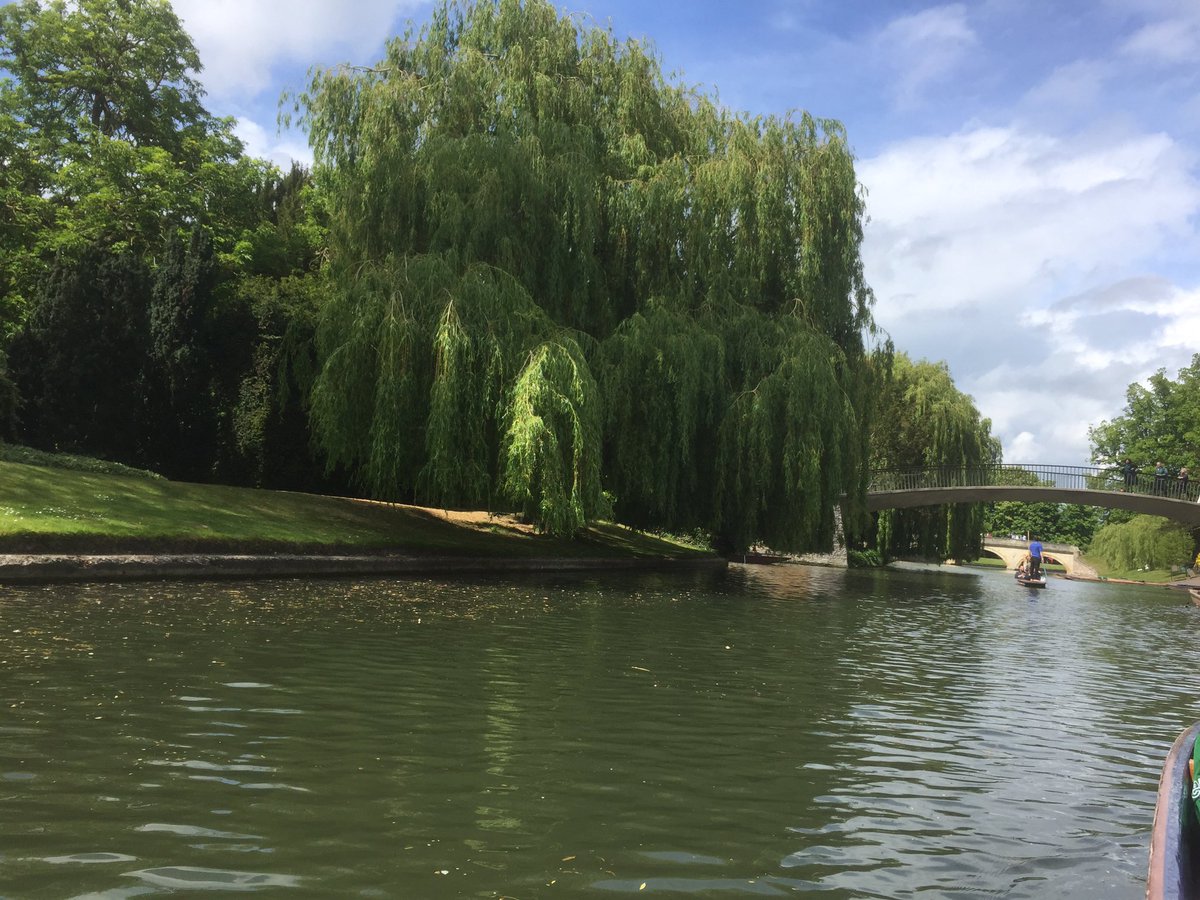 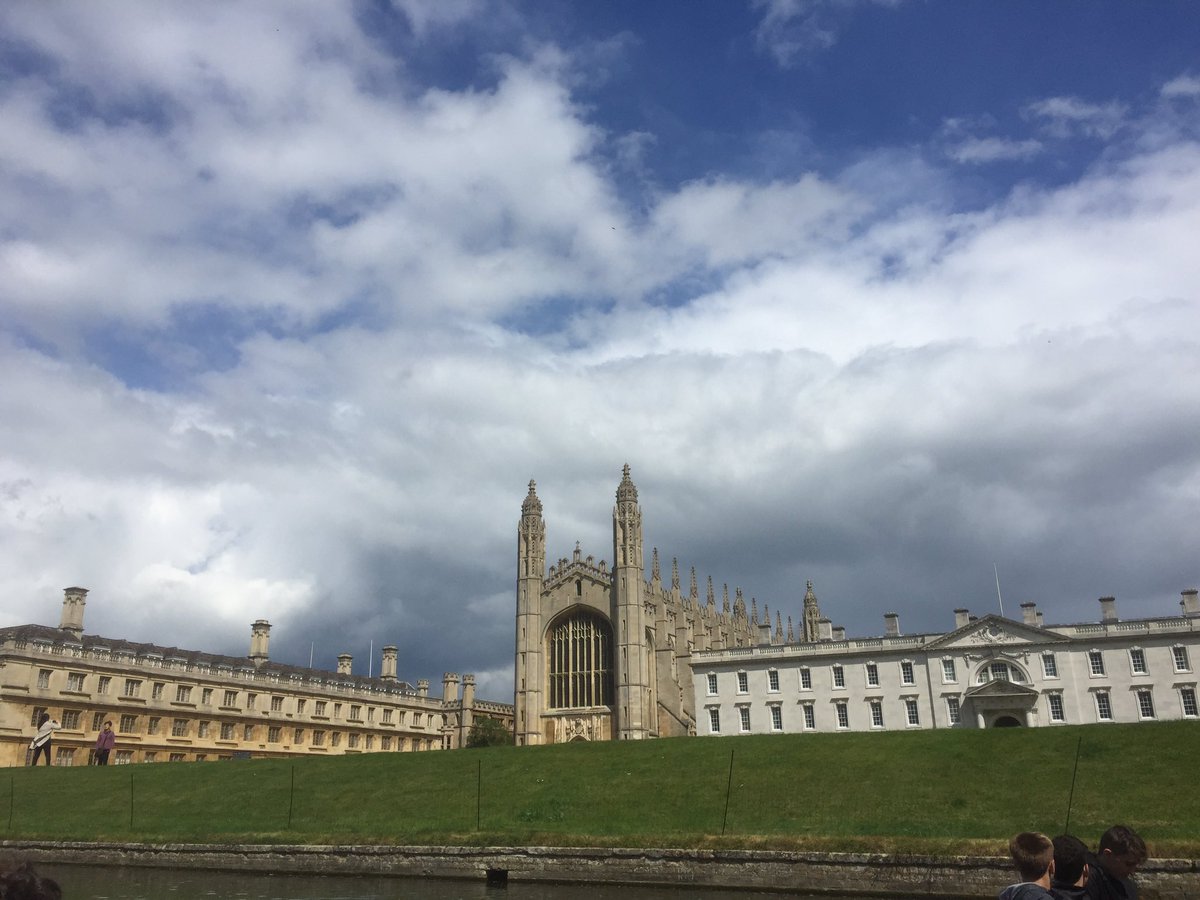 On Sunday, most of the students decided to take their exchanges to Thorpe Park, an attraction that most of them had never been to. Then, on Monday, Tuesday and Wednesday the exchanges went on various visits to London. They saw many famous London landmarks including Big Ben, The Tower of London, the London Eye and Westminster. Although the days were long, it was interesting to see what our capital has to offer.

Then in no time at all it was Thursday and their visit was over. We dropped them off at school and bid an emotional farewell. It was an amazing week and I would like to thank Mr Walter, Mrs Sealy and Ms Ashton, and I would like to extend my thanks to all of the English team at IES La Flota who made this trip possible. 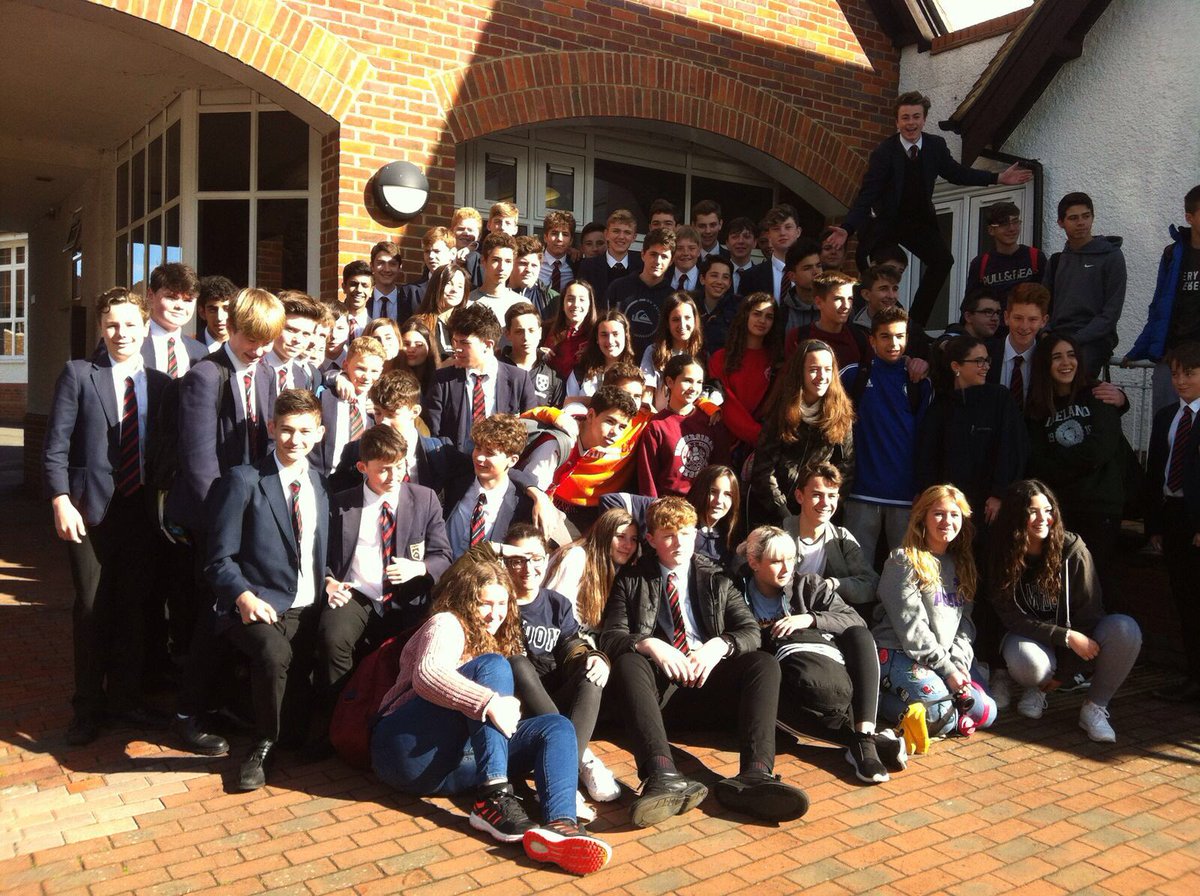